We Are All Connected. It’s Physics, Man. 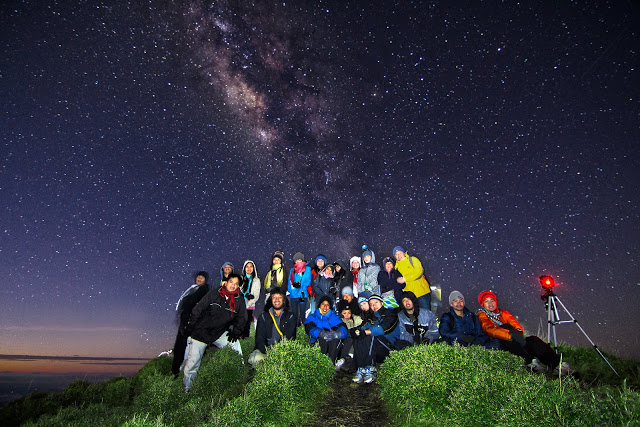 But I’ll tell you what hermits realize. If you go off into a far, far forest and get very quiet, you’ll come to understand that you’re connected with everything.

There’s been a lot of buzz lately about the insipid “feel good” memes and quotes going around. The concern among the spiritual elite is that all these phrases actually mean nothing and only propagate a sort of soul novocaine on the masses, making them believe that all we need to do in order to evolve on a psychospiritual level is think happy thoughts. Of course, they’re right. Except for one overworked phrase: We are all connected.

This sentence (along with, “It is what it is”) is perhaps the grandmama of all feel-good phrases. Its purpose is to have us realize that we owe it to each other to be compassionate and kind because when we hurt others, we hurt ourselves. I’ve used the phrase in many different forms, and sometimes I actually get an eye roll or a quick dismissive wave of the hand as if to say, “Yeah, yeah. I’ve heard that New Age crap before.”

But the interconnectedness of all beings is not New Age crap. It’s science.

Specifically, the physics of interconnectedness. So the next time you talk about how we are all connected and your discussion partner mimes choking on his own vomit, drop this knowledge on him:

In 1964 John Stewart Bell illustrated in quantum theory that any two particles that originated from a single source—for example two electrons that came from an energetic collision—will later have some kind of ongoing nonlocal connection or communication between them, which he measured by looking at the spin of each electron. (For science history buffs, this was a response to a theory in quantum mechanics called the “local hidden variable” theory, in which it’s assumed that distant events don’t have any instantaneous effect on local events.)

Common sense would have it that the farther apart two entities are, the less they would have intimate communication with each other. But Bell’s theorem proved otherwise. In fact he was a Nobel nominee for it. (If he hadn’t died, he would have won it; they don’t award the Nobel posthumously.)

Now, what does this have to do with everyone being connected? All matter comes from one single source, namely the Big Bang, which means that everything in our physical world is inseparable. We maintain nonlocal ongoing communication with each other—as human beings in this case, but we can extend that to connection to all matter in the universe: animals, plants, rocks, bodies of water, even weather.

Each individual can affect change in the world. We are not separate from one another. We’re more like cosmic siblings. This means that we have a great responsibility to each other and to ourselves. We have to take the gifts that we have as unique beings and feel confident in sharing them with the world on our own terms. And on our journey, we need to be aware of, and treat with love, all those we encounter on the path. In this way, we pay homage to the Great Mystery that created us and, by our actions, say thank you for the gift of our lives.