Yoga as Compassionate Action in the Thick of Violence. ~ Lily Merhav 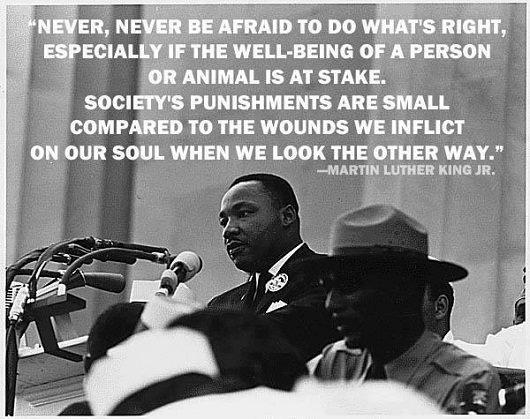 Disclaimer: The below represents the personal opinion, view or experience, of the author, and can not reflect elephant journal as a whole.

My name is Lily. I am a yoga student and and yoga teacher trainee in Jerusalem, Israel.

I am Israeli, born and raised.

I read the elephant blogs every week, enjoying the tips on physical practice, self-development, and personal issues, feminism and spiritual practices. They are lovely and sweet.

But whenever things start to heat up here in my country I feel sad disconnected from the discussions I read.

When I was younger, yoga was a just a great way to exercise and relax. When I started to practice more intensely, things began to change, especially in the way I perceived and experienced violence.

On the one hand, I became more sensitive and vulnerable, but on the other, I found myself becoming less afraid to reach out. I felt more compassion to people who are different than me, who are ultimately strangers.

That’s easy during peacetime, but the last two weeks have tested both my nerves and my beliefs. They made me question what means to practice yoga in times of violence. My practice for me is not just the asanas any longer—it is a sanctuary for the mind that is easily lost when in pain and fear.

Two weeks ago, three young Jewish boys were kidnapped and killed, and last week it was another young Arab boy. Riots are being started from both extreme sides of the conflict while a tired terrified silent majority of Israelis and Palestinians are trying to keep their sanity and their lives together.

It’s really hard to describe how insecure and helpless I feel at this very moment, overwhelmed by every possible feeling a human being can feel when they have no control over the reality around them.

As a yoga practitioner and future teacher I believe in non-violence, and in peace as a reality of this life and not the next one. I try to share that belief with my fellow friends and students every day.

I want to use the tools I have as a yoga instructor not just to give people a healthy lifestyle but peace of mind and hope, that may be through the practice of yoga we can educate ourselves to be self-controlled. non-judgemental, generous—and most importantly, free of fear.

Then there is an attack, and riots, and bombs and the media laps it all up, smacking it’s lips, pumping out more awful images and words. Surrounded just by this, to fall into despair, anger and hate seems the legitimate response.

I know because sometimes I am full of hate and anger. Frequently my thoughts turn to blame, following a sequence like this:

Then I start hating the spoiled and rich people who live in Tel Aviv who sit in their pink safe bubble because of their indifference and lack of involvement.

Then I start hating the extreme left-wing which seems to ignore the suffering of Israeli citizens in favor of Arab citizens, and after that I swing back to hating the right-wing media which portrays all Arabs as terrorists which is also untrue.

That’s how it goes all day every day here, like a crazy broken down record that just repeats itself and tortures my heart, soul and mind.

Till I stopped and realized how crazy my thoughts are and how cruel, destructive and terrible my thoughts can become as a result of all the terror around me.

That’s what terror does: it depletes you of your humanity.

So I am indebted to yoga and the tools I have been luckily given, tools you can’t find on the media or at schools— meditation, non-violence, truth, patience, tolerance, compassion,self-inquiry, and non-judgment.

In the midst of freaking out something snapped me back into myself and refocused my attention on the good instead of the bad. I focused on what I really felt and thought of the victims of violence and their families on both sides, without the distractions of the media and news. I focused on helping others get through these scary days instead of adding more fear and pain into this melting pot of terror.

I focused on the fact that there are lots of people like me, that don’t really hate anybody.

In fact, most of my friends and family are people dedicated to making Israel, Palestine and the world a better place.

And I am sure we are not alone, and that we are the majority. I can’t hate myself for being Israeli because my nationality does not define me.  I also don’t want to, for there is no point to hatred—especially self-hatred.

And I could not expect a Palestinian to hate himself either.

Instead, in the hopes I don’t sound like silly carebear character from a disney movie, I wish we could teach each other how to love ourselves more, as well as our neighbors.

Are daily manipulated into fear and exhaustion till our souls have nothing left for our original goals. I am sure that statement is true for anywhere in the world but here in Israel it is so acute that it can’t be ignored—especially if I want to become a yoga teacher for reasons that go beyond relaxation or a good workout.

I am not saying yoga will solve the Israeli-Palestinian conflict, just like I won’t say it will bring world peace. But I do hope to create a safe place of practice and nurturing which embodies that hope for all of us. I hope that there are teachers in the Palestinian nation who share my belief.

If any of you reading this believe a word I say, your advice and suggestions are more than welcome. 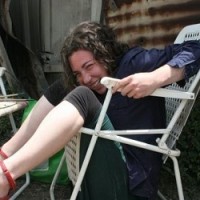