Now Boarding for the Friendzone: The Destination that Doesn’t Exist. ~ Jesse James 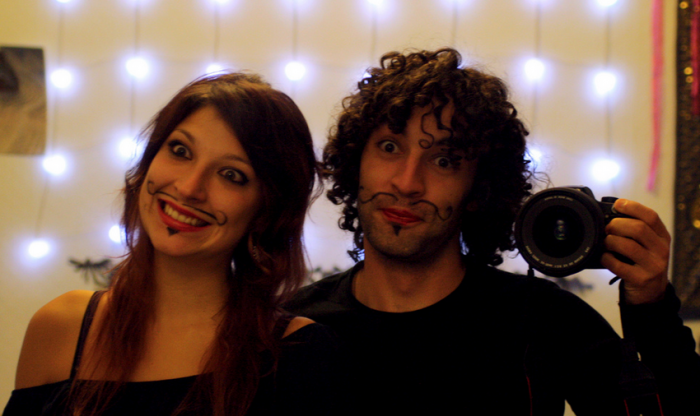 Let me just start this off by echoing something that I (and plenty of others) have already said: The “friend zone” does not exist.

It is not a place that you are sent to when a woman doesn’t want to have sex.

You’re not doing time on a sentence there, you can’t timeshare there, and no, you won’t be bumping into any of your other “friend-zoned” friends.

This isn’t a thing.

It is, however, a state of mind. One that people put themselves in when they don’t know how to cope.

Now let me reiterate: a person spending time with someone and growing to love them, whether that feeling is returned or not, is not wrong and that is not the problem. People fall in love, it’s natural and it’s great, but that doesn’t always mean it is unanimous for both parties.

Having the expectation that because one person feels a certain way, the other owes them a part of their body to satisfy your personal needs—this is a problem worth discussing.

Whether this situation is between a man and a woman, or any other possible paired variation of people, no one owes their body or their affections, their time, explanation or anything else for that matter. No one owes you a damn thing if that is not what they want for themselves.

I know it’s hard to think beyond our own pain once the feeling of rejection kicks in, but lick your wounds while considering this: other people are not alive simply to serve us. That is not their purpose; they do not exist to fulfill our needs.

The action deemed “friend zoning” is honestly a really hurtful device when used against anyone, and it is most commonly against women.

It’s awful because it essentially says that in the case that you deny the other person physical intimacy or a romantic pairing, your personal worth has been negated down to nothing. Because being your friend, is somehow a consolation prize that no one wants.

This is incredibly demeaning, and places the unrequited in to a box labeled victim unnecessarily, and in doing so, places the one they love into a space that denies them not only personal choice, but autonomy as well; a space where every action that does not conclude in the two of you having sex is deemed “with intent to harm”… Which is completely unjustified.

Does it hurt to have love not returned?

Most definitely. I’ve been on that end plenty myself (Yet when I was, I loved without expectation, and didn’t blame them when they didn’t return that). But in any case that doesn’t mean that any other person is responsible for your feelings save yourself. That doesn’t fall on them as they didn’t put you in that box. You did; now it’s your responsibility to get yourself out of it.

This is really important to me to have people understand, and I feel that this is necessary to include given the history of actions people took in my own past, when situations like this arose:

If in the situation you have made your feelings aware, and choose to remain in the other’s life, then that is your choice.

While I’d hope the person would be respectful of such feelings then and act accordingly careful not to lead you on, either way you are still responsible for controlling your actions. You have chosen to stay around knowing that the other has also made a choice, one that includes you as a friend instead of romantic partner.

So since this isn’t a Hollywood movie, chances are there is no script of their life written to appease the ending you want (& no amount of larger-than-life grand romantic gestures will change that), their word is the authority of which you will have to respect.

You can choose to accept that and to love them unconditionally knowing that, or not. But even if you cannot accept that, guess what? You are still responsible for controlling your actions; and the same is to be said that if you continue to hang on to expectations of the other person, that still does not require them to fulfill them for your benefit.

In my own experience though, once you feel that you are a victim of the friend zone, your resentment for this person has already touched you too deeply.

This is something to note, because that kind of energy simply does not leave room for a healthy relationship, as neither lovers or friends.

Knowing this, my best advice to anyone feeling that, is to get away from the person right then; for your own good as well as theirs. Because once that resentment hits, what you feel is no longer “love,” but rather something else entirely. People do and say a lot of savage things when they begin to resent someone, so don’t allow that to find a way in to your life.

Instead, get away. Sever the relationship, do some self-work. Meet new people and then…move on with the rest of your life.

Because you know, that person still does not owe you themselves, and if you can’t accept that, nothing good will come of that for either of you.

So Keep Calm & Love On, but… maybe just with someone else. 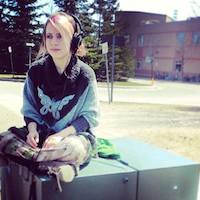