3 Reasons why Fasting can be Good for us. 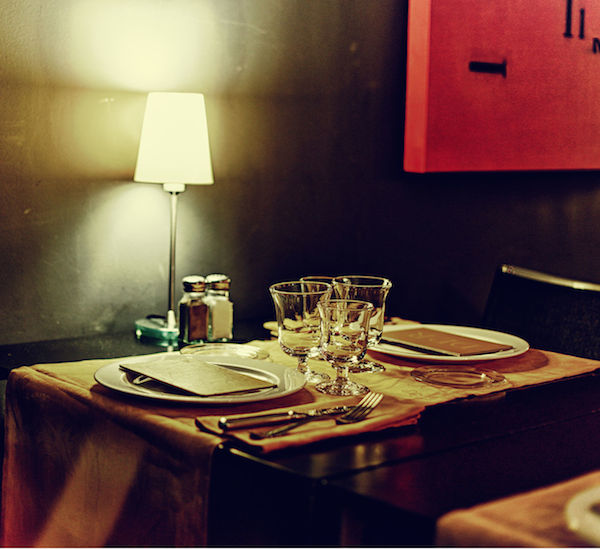 *Editor’s Note: This website is not designed to, and should not be construed to, provide medical advice, professional diagnosis, opinion or treatment to you or any other individual, and is not intended as a substitute for medical or professional care and treatment.

Intermittent fasting is increasingly becoming a recommended practice for improving our health.

But it wasn’t always that way.

Unfortunately, social misconceptions of fasting sometimes mistakenly group it together with eating disorders such as Anorexia and Bulimia.

There is no doubt that the latter are serious medical illnesses, which I believe are to a degree birthed from the ego-based and image-driven society that we find ourselves in. They’re somewhat a consequence of misunderstanding what true self-worth really is: self-love (not to be confused with vanity).

There have been countless people—generally women—who have suffered from these eating disorders and who have seen the severe consequences they have on their lives, including death.

Yet, regrettably, the stigma which has arisen from the prevalence of these diseases—namely the disgrace of living in a society that has driven people to undertake such drastic action to compete with what is an idealized definition of “beautiful”—has eaten away at the value of fasting and made it taboo.

You can’t fast—that’s like having an eating disorder, isn’t it?

Not only was fasting a common occurrence when our ancestors didn’t have access to an abundance of food, it has also been an important aspect of many cultures since the conception of humanity.

Back in the tribal days, fasting was one of the first practices employed to induce a trance state for having spiritual experiences. This was in line with the goals achieved by drumming, dancing and ingesting psychedelic substances.

Moving into the traditional civilizations, fasting was again a standard practice for purifying your spirit. In the majority of religions, it was considered a perfectly acceptable tool to evoke an experience with God.

Fast forward to our contemporary society where there is now scientific evidence for the value of fasting and medical recommendations for its health benefits.

For example: studies done on intermittent fasting have shown that it can help to decrease inflammation, increase immunity and significantly boost our Human Growth Hormone (HGH), which assists the genetic repair mechanisms that rejuvenate our cells.

In layman’s terms, by redirecting the energy that we would spend on digesting our foods, our bodies utilize it for repairing itself.

That’s how powerful fasting can be for improving our health. The purpose of this article, therefore, is to help its readers better understand the positive benefits of fasting, so what follows are three reasons why fasting can potentially be good for us.

1. Intermittent fasting can help to achieve a reduction in weight.

This is true, but not always in a healthy and permanent way. For example, when we don’t eat our metabolism can suffer or we may just have a loss in fluids. Yet fasting can be good for us if we build it into our routine and ensure that we eat good, nutritious foods both before and after the practice.

Given that we live in an era where there are epidemics of overweight and obese populations around the world—which is linked to an explosion in heart disease, strokes, high blood pressure and bowel, esophageal and pancreatic cancer—there is an inherent social need to reduce the self-abuse brought about from eating malpractices.

Overeating and poor eating, such as ingesting processed foods and a high level of saturated and trans fats, is the norm; therefore, undertaking intermittent fasting, reducing our food intake, eating quality foods and of course appropriately exercising will inevitably be good for us and society as a whole.

2. Fasting is believed to help detoxify the body.

There are competing views about how well this works, but I will provide a short explanation of how fasting can contribute to detoxifying our body.

Around 12 hours after we eat our last meal, a fast is technically “activated.” This is because we have utilized all the accessible glucose in our blood so our bodies begin to convert glycogen from our muscles and liver into glucose for its energy requirements.

The body then enters a ketosis state if we don’t eat for a day or two more. This state occurs when there are no more carbohydrates to burn for energy, so fat is burned instead, which are where many of the toxins we absorb from the environment are stored.

Two birds with one stone.

3. Certain diseases may be prevented and combated by fasting.

Fasting advocates claim that some studies illustrate that it helps to prevent and combat certain illnesses such as arthritis, cancer, diabetes, colitis, Parkinson’s disease, heart disease, depression, Alzheimer’s, lupus and chronic skin conditions, among others.

This is attributed to many different reasons, but as an overview, it’s because our bodies’ attention is moved away from dealing with its new ingredients and refocused towards what it is powerfully capable of doing naturally: healing itself.

There is still much research to be conducted and evidence to be collected in this area, but early research in both humans and animals indicate it is a worthy field of inquiry.

Fasting is an ancient human practice. It is not a disorder or illness, nor is it a diet; it’s a lifestyle. It recognizes our body’s ongoing need for having extended breaks between digestions so it can get on with healing itself, just like it does every night when it sleeps.