I Love You, now Leave me Alone. Why spending Time Apart can help our Relationships. 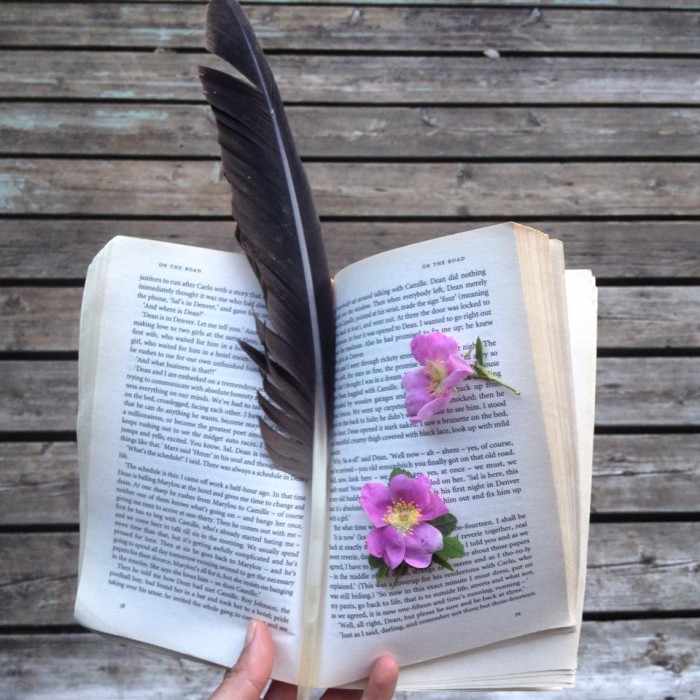 Nearly 90 years ago, the writer Virginia Woolf said that in order to write fiction, a woman needed two things: money and a room of one’s own.

Although times have changed dramatically since then, I still believe that is the case. However, regardless of profession, a room of one’s own or having a separate space is important to each us—male or female—even if we happen to be fortunate enough to have a supportive partner.

While on the surface such a statement seems decidedly non-controversial (after all, who can rationally argue that it is a good idea to  spend every waking hour with someone no matter how much we love them?), many of us tend to isolate ourselves from others especially in the early stages of a romance. While this is arguably understandable, many of us unknowingly continue to do this even when after we are married or cohabitating.

Right now, at the start of the fall season it seems that, much like the start of each new season, many people I know have new relationships that are beginning while others are ending long-term ones. Overwhelmingly, the thing I hear the most from those who fall into the latter is regret that they either let their friends from their single days fall by the wayside or they became so wrapped up in their former partner that they lost sight of their own interests along the way.

While one could argue that part of that comes from the bitterness that often accompanies breakups, I’ve been in enough relationships to know how seductive it can be to get totally caught up in the life of someone we are in love with at the time. It’s something that seems to affect people from all walks of life. For example, there is a quote by the writer/ex-wife of Rolling Stone Ronnie Wood, Jo Wood, that she gave a few years before their very public, acrimonious split that took place in 2009:

“I sacrificed my career to raise a family. . .I looked after [my husband]. . . He forgets to look after himself. If I didn’t put food in front of him, he wouldn’t eat. If I didn’t remind him to rest, he’d carry on till he dropped. But I’m totally into looking after him.”

While many may view that as somewhat on the extreme, the fact is many of us can easily fall into that even if we never admit it.

For people like myself, I often felt guilty whenever I was in a long-term relationship and found myself just wanting time alone for no “good reason.” (I didn’t need the time to focus on work or even to make my art. Rather, I just want to be alone.) While I could rationally say to myself that I was not abandoning my partner or that this did not mean that I didn’t enjoy his company, it still felt that way nonetheless. Plus, it seemed to go counter to the notion that once we find someone we want to be with for the long-term, then why would we want to be away from them?

Ironically, one of the things that helped me acknowledge the need for periodic time apart was my becoming acquainted with a 80-something couple who had been together for nearly 60 years. When I asked them what the secret was to remaining together for so long, they both replied without hesitation that their secret lay in spending time apart. (In their case, they have homes located in Virginia and Puerto Rico and sometimes spend several months apart.) While not everyone has this option or desire to spend months away from a partner, even having the option of a weekend or a day apart can be helpful. (For some, just have a separate room or corner of the house to chill out alone for some period of time may be enough.)

When I became a parent and was completely wrapped up in my newborn, a good friend reminded me that just because I was now a mother, it didn’t mean that I was no longer an individual. The same is true of someone—male or female—once they enter into a romantic relationship. We don’t stop being the people we were before even if we happen to be amongst the lucky few for whom “forever” really means forever. (And for the vast majority of us for whom it doesn’t, there are few things harder than picking up the pieces of our lives without support while trying to figure out who we are, because for so long, we were wrapped up in someone else.)

Spending time apart may not save relationships, but that’s not the point of taking time out for ourselves. Rather, the point is to connect with and check in with ourselves. It’s up to each one of us to decide how much time we need whether it’s an hour or several days, but arguably taking that time isn’t just good, but essential.

While few of us enjoy being alone for long amounts of time, some time alone can be a good thing. Perhaps it’s time we all experience that, not only if we are in relationships, but especially if we are.

21 of the Best Tips on Life & Love that I Got from Elderly People.