10 Movies to Remind us that Life is Good this Thanksgiving Season. 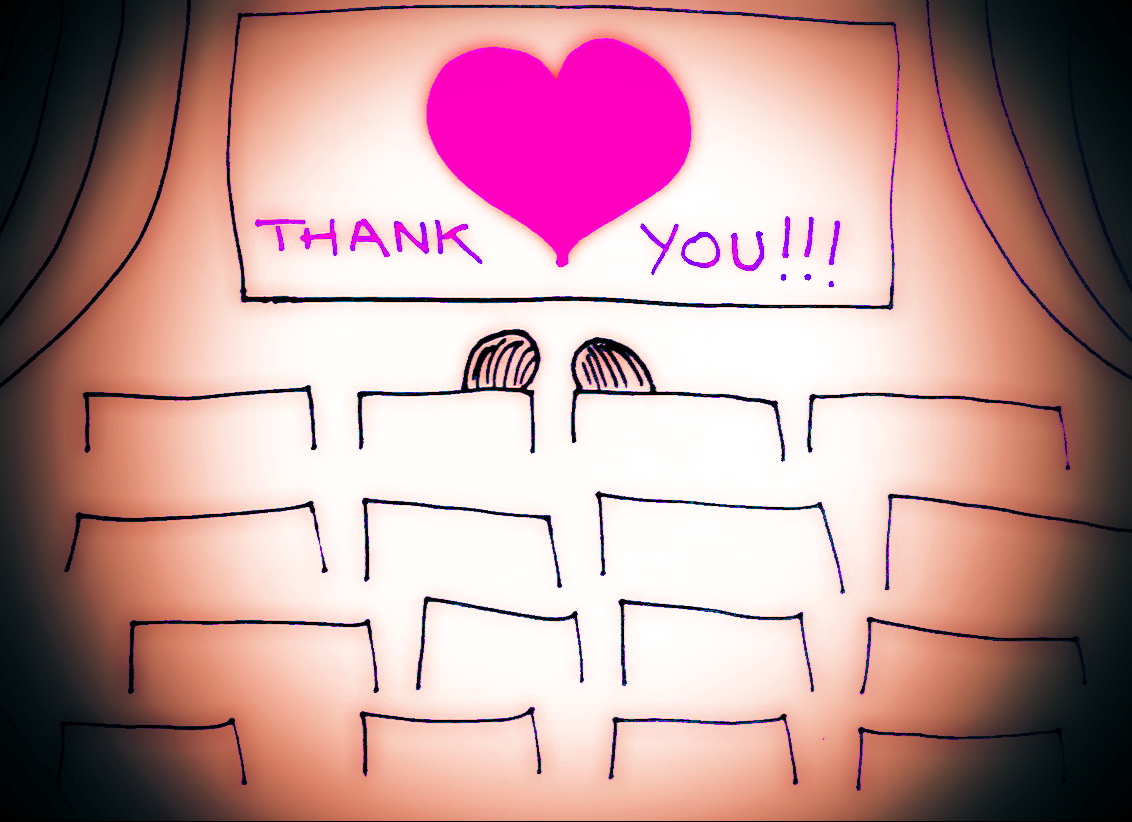 It’s Thanksgiving. It’s cold, and only getting colder, at least where I am.

I can’t think of a situation where I’ve ever had to be forced to watch a movie, but this is a particularly fun time of year to take to the couch (ideally in good-ish posture), wrap myself up in a blanket, sip ginger tea and watch movie (after movie) to my heart’s content.

Sometimes there’s nothing like a great film to give you a window into the stories of others, and the visionary minds that bring them to life. For that I am thankful!

Here are just a very few movies that directly or indirectly take us on a gratitude journey, that you might enjoy watching this Thanksgiving season. Enjoy!

(P.S. This list is far from comprehensive. There are so, so many films from all over the world that are not represented here—I’d need dozens more Thanksgivings to scratch the surface—and I’d love to hear your ideas!)

This movie hardly needs an introduction. A girl with a heart of voice of gold venture to new and wondrous lands, experiences a whole lot, and realizes that “There’s No Place Like Home.” I’m not making light of this storyline. This is far and away my favourite film, and I feel that Dorothy’s enormous gratitude for her life and ragtag family back home is only amplified by her gratitude over having met with such incredible adventures on the other side of the rainbow. We can be grateful for here, there and everywhere!

As the “pay it forward” movement and gift economy culture gain momentum, it’s worth taking a look at this beautiful little film about a boy (The Sixth Sense’s Haley Joel Osment) who, for a school assignment given by a somewhat taciturn teacher, (Kevin Spacey), does what he can to make a better world. It’s hard not to be very moved by this film.

Based on the real-life story of Chris Gardner’s one-year struggle with homelessness, this film stars Will Smith and his son Jaden, as they navigate their way through hardship in this incredibly uplifting and inspiring film. Gratitude as an M.O. for good living is firing on all cylinders here.

It’s kooky, it’s set in 1970’s French Canada and it’s stunning and perfect in every way. A teenager is coming of age in a climate not entirely suited to his extravagant imagination and sensibilities, but his aspirations for happiness, acceptance and for the flourishing of all that is grand in life will leave you breathless. And…great tunes here!

This might sound like a strange choice for a Thanksgiving films, since tragedy oozes out of every pore of this collaboration between the very unique-minded Lars von Trier and none other than Bjork. Rarely, however, have I experienced such exquisite grace in a female lead performance, or felt as acutely as I do here that the human spirit has an edge over any obstacles that dare to stand in the way of magic and positivity.

I’d have to recommend any film by this genius filmmaker, who officially announced his retirement from feature filmmaking this year (cue tears over here). My Neighbor Totoro delights in its sheer simplicity: two girls move to the countryside, and encounter some of the forest’s delightful spirits. This movie leads by example, telling us to slow down, enjoy the moment, and let the magic and awe in.

Koreeda has such a gift for lyrical storytelling. Two couples’ babies were switched at birth in hospital, and six years later, they are informed of the accident. What to do? The director uses this very painful situation as an opportunity to explore the infinite nuances of love, what it means to be a parent, to be connected to someone through blood or shared experiences…and it will wrench at your heart as it moves to its redemptive conclusion. Pure heart.

One of the best films of the year. Linklater paints a cinematic portrait of a childhood, using the same actors over a 12 year period to stunning and powerful effect. We can be very grateful here for the sheer ingenuity of a director who had the vision to present a movie of this kind, where we can glimpse into the growth, change, transition and the ephemeral nature of life through the medium of the moving image.

Another classic, where the lucky viewer gets to watch Johnny Deep do his glorious thing, and spend a couple of hours rejoicing in all that is special and different in this world, through the eyes of Tim Burton’s mad genius. The celebration of diversity has never been this poignant or mesmerizing.