The Other Side of Suicide. 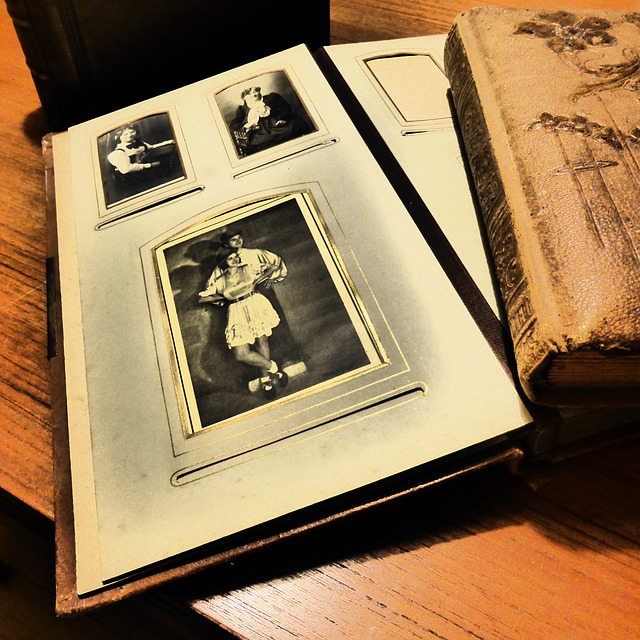 When my mom committed suicide, my life changed.

I would never be the same. I couldn’t be. I was catapulted into a new reality entirely against my will. My mom’s life wasn’t the only thing that ended that day, a portion of my innocence was ripped away—never to return.Thankfully, the human race is resilient, and the clouds that hovered over my heart and mind in the days, weeks and months following my loss are no longer reality.In the years since that dark day, I’ve come to know her in a way I never did (could?) when she was alive. Being manic depressive/bi-polar, she came with a 747 full of baggage. And there were no grounds crew around to sort through that baggage when I was growing up. I had to lose her before I knew how to separate Nancy the person, and the baggage that followed her.Once I matriculated, I was a grunting, steak eating, NFL watching American male—disgusted by weakness. I had as much tolerance for weakness as a librarian has for bubble gum popping. I had no clue how to appreciate the struggle or journey—especially when defeat was the end result.I would often try to help her crawl out of her cesspool of condemnation and only end up heaping more pressure and guilt on a soul that was already wounded. I was too ignorant to understand that when someone is walking around on crutches, it does no good to demand they start running faster.The morning of the call that changed my life, I looked at my phone and scrolled through the contact list. I stopped and paused as I went through the M’s. As I looked at my mom’s number I hesitated, then continued scrolling, “It’s too early in the morning for all that drama.”Six hours later I would find out that she’d taken her own life the night before.Thankfully she was already dead. As jacked up as that sounds, the thought of my casual dismissal while she was alone and tormented by the darkest of demons would have been a burden almost too heavy to bear.But that moment encapsulated my entire relationship with her, and proved to be a focal point in my grieving process and re-education of a woman who lived what can only be described as a tortured life followed by a tragic death.Sometimes people need more than what we can give them. Sometimes we can’t understand until it’s too late. And sometimes…sometimes we aren’t able to see the whole picture until all of the pieces are in the puzzle.I see the puzzle now. I see a beautiful woman that struggled. She eventually gave up, and while nothing under the heavens and the earth could ever convince me that suicide is a good choice, I now see that her life was no more defined by her lowest moment as it was her highest.We all make decisions. Some work out for us, others blow up in our face. The legacy of our lives takes all factors into consideration. It’s a courtroom that has the highest of standards and all the evidence will be weighed and cross-examined before the final judgement is made.What I couldn’t see from the safe confines of my sanity was her remarkable resilience. She knew she was mentally ill. A person doesn’t attempt suicide 50 times by accident. But she willed herself to get up every morning and try again—knowing the odds were very good that she’d probably fail.That kind of resiliency took another character trait that many people assume victims of suicide lack—courage. She weathered the brutal blows of mental illness and repeated failures for the majority of her 54 years. She had courage. Plenty of it. If she didn’t, then she wouldn’t of lasted as long as she did.It’s sad that I never saw her accurately until she was gone. I was a good son that loved his mom. I did the best I knew how to do, and have a clear conscience when I think about our relationship.I only wish I could tell her what I now know to be true. She was a brave and courageous soul that toiled for years in a battle that I could never understand. There is honor in losing a battle—even one that ultimately took her life.I’m not sure I could have understood that before I lost her, but I wish I did. Now that I’m on the other side of suicide, I see her. And when I do, I smile. She was much more than a desperate woman in the clutches of despair. She was a brave and beautiful soul and we all lost something beautiful when she passed. But where innocence was wrenched away, perspective took its place. I finally see her clearly, and am proud to be her son. 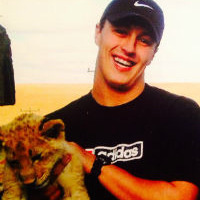