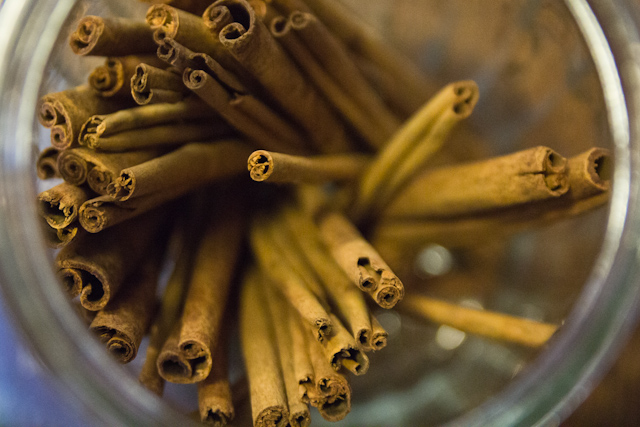 Many people, particularly those who live in colder regions of the world, really look forward to the freedom and joy often associated with the summer season.

Ayurveda is the sister science of Yoga. In addition to providing customized dietary and lifestyle solutions and healing limiting thinking patterns and belief systems, Ayurveda also equips humanity with an outstanding general protocol for seasonal health, called Ritucharya. There is a reason why you experience certain ailments during certain times, such as colds and coughs during the winter, allergies in the springtime, etc.

The earth rotates around the sun, and at different points along that rotation period, there are, accordingly, diverse protocols for protecting your health throughout the year. By following Ayurveda’s detailed Ritucharya guidance, followers of Ayurveda’s amazing, eternal wisdom can prevent all kinds of seasonal ailments.

Ayurveda’s Ritucharya guidelines involve tweaking one’s diet and lifestyle throughout the year, and are designed for those who are already relatively healthy. Those who are suffering from deep imbalances and diseases should still, however, keep seasonal guidance in mind, which an Ayurveda practitioner can tweak according to the particular needs of the diseased one.

Following Ritucharya ensures that we can take advantage of seasons that are better for building health, and to more adequately protect ourselves during seasons when our health is more naturally considered to be at risk for certain natural imbalances.

The winter season, according to Ayurveda, is the best time of the entire year! We have much greater freedom in terms of what we can eat and the kinds of activities we can partake in with greater success at this time of the year.

For those who are relatively healthy already, Ayurveda’s seasonal recommendations for the winter can be best summarized as: eat, drink, and be merry!

What exactly does this mean in a day-to-day sense?

It is wonderful that Thanksgiving and Christmas fall during the winter season, as this is the time to indulge in eating heavier, nourishing foods, such as meat, urad dal (a heavy lentil often considered a meat substitute for vegetarians), and sweets (ideally made with organic ingredients).

The ancient Ayurvedic texts teach us that our digestive capacity (called agni) is naturally at its peak during this time of the year. Having a stronger natural digestive capacity means we can more successfully convert the food we eat into nourishment for the body (whereas when our digestion is not as strong, the same food can become a liability for the body). This makes wintertime a great season for eating nourishing foods that can help build the health and strength of your physical tissues (called dhatus) for the whole year ahead.

This is not the time to diet! Just the contrary—Ayurvedic texts, like Charaka Samhita and Ashtanga Hrdayam caution against skipping any meals during this season. Doing so causes vata dosha (one of the fundamental constituents of the body responsible for 80 different diseases) to become imbalanced.

So, eat to your heart’s desire (provided you’re properly digesting your food, which means easily eliminating solid stools once or twice, ideally early in the morning).

Due to the coldness in the surrounding climate, Ayurveda recommends us to drink warm liquids at this time. This will ensure that we are able to digest and eliminate our food properly, and will also prevent against catching the common cold and cough that are all too common during the winter season.

This would also be the safest time of year for a relatively healthy person to be able to enjoy a glass of wine (Ayurvedic texts recommend drinking wine made from jaggery) without suffering from the myriad accompanying vata and pitta dosha related imbalances connected with drinking. Just make sure to drink once the beverage has come to room temperature. Avoid ever drinking directly from the refrigerator.

We are also advised to eat warm foods and to dress warmly, which, in addition to consuming warm beverages, will go a long way in ensuring that we do not fall sick. Wintertime is not the time for ice cream, cold smoothies and milk shakes!

While many people look forward to the summer season as the time to travel, get married, run marathons, do adventure sports, and go on vacation, the wintertime is actually the best time for all these activities, according to Ayurveda. This is because all of the three doshas (fundamental constituents of the body) are in a state of natural balance at this time.

In the summertime, vata dosha is naturally increased in the atmosphere, and this tends to deplete the body, in addition to the heat, which both contribute to bodily wear and tear. So, especially if you tend to suffer from seasonal affective disorder (and even if you don’t), make wintertime the season you plan your next tropical holiday vacation getaway.

We are physically strongest during the winter season, and hence, this is a great time to exercise, travel, and otherwise exert yourself. It is also considered the best time to get married and conceive, as sexual activity during this time is permitted without restriction (whereas too much sexual activity at other times of the year, especially the summer, can be harmful to the body, in that it will tire and wear us out more).

We are naturally at our healthiest during the winter season. And because the health of both prospective parents at the time of conception is one of the key ingredients for creating a healthy and happy child, the winter season is considered the best time to reproduce.

Try following Ayurveda’s seasonal wisdom this winter to optimally benefit from the abundant, health-giving gifts of the season.

Wishing everyone a joyful winter! 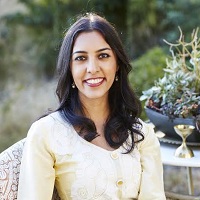