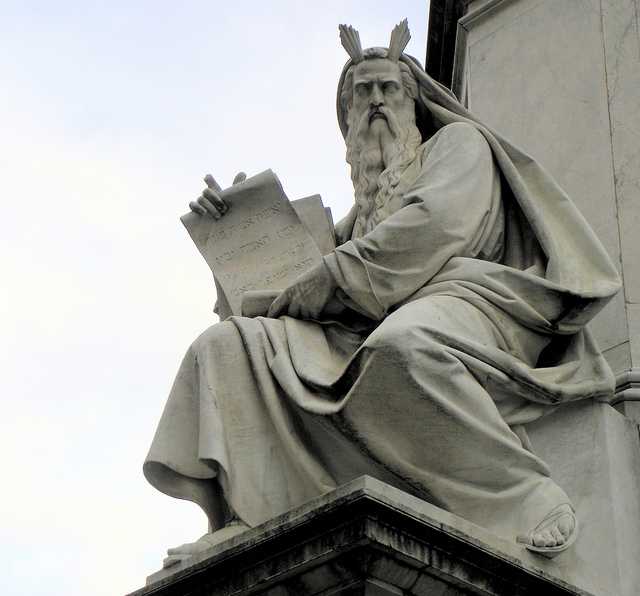 As the state of Israel shows the worst face of the Jewish tradition, and anti-Semitism peaks its head from the dark crevices of the European collective unconscious, it is time to set the best parts of Judaism against the worst and to celebrate the Jewish embrace of justice and diversity.

Perhaps the worst anti-Semites of today are the Israeli leaders who justify their abuse of Palestinians in the name of the Jewish people.

The failure of some Jews to support the state can result in severe ostracism.

My own otherwise kind and loving father recently condemned me as an anti-Semite for what I have been writing here in a strong message to family.

In times of war you are either in or out.

And if challenging Israel is equated with being anti-Semitic, and the phrase is repeated like a scratched record skipping, the enemies of Israel may find themselves unconsciously slipping into thinking of themselves as the enemies of the Jews.

This is a categorical confusion whose results might be devastating.

The frustrations can get mixed in with an older and deeper tradition of anti-Semitism. The Jews have long been an ethnically exclusive yet cosmopolitan minority, simultaneously mercantile and socialistic, rigidly learned and eccentrically brilliant. And many have responded to these ambiguities with a queasy sort of repulsion.

All peoples are diverse, but Jews may be most unique in their ability be so many things at once. Jews can be a colorful bunch, falling into no easy categories—Franz Kafka and Gertrude Stein, Karl Marx, George Soros, Sigmund Freud and Albert Einstein.

The slide toward militaristic fascism in Israel not only threatens the ambiguity that has so long been a trademark of Jewish identity, it strains at the tolerance of others for a minority that refuses to be one thing.

Judaism is, among other things, the oldest and most ethnocentric of major world religions.

God commands the Jews to commit genocide against other peoples no less than five times in the Torah so that they might take the Promised Land. These divine decrees matter in that they inspire much of the Israeli colonization of the West Bank today.

It is this deeply ingrained ethnocentrism that Jews are most challenged to overcome. For this ethnocentrism perpetually pits Israel against her neighbors. And it is no easy thing to remain a people apart in an increasingly integrated world.

But like the Western philosophical tradition that is more a series of arguments than positions, Judaism is more often than not a dialectic of scriptural interpretations.

But only after their deaths.

Were they alive today, it does not seem too far fetched to imagine many of the prophets of the Old Testament flinging their hearts at the F-16 bombers killing children in Gaza.

Freud believed the first Jews had actually murdered Moses for his burdensome strictures and then buried the memory, passing down the trauma caused by this inter-communal rupture from generation to generation. According to this retelling, they later find a second, more likable Moses to lead them into the Promised Land and then confuse the memory of the two.

Like much in Freud, this is best interpreted mythologically.

But what he points to is the tortured relationship of Jews to authority and the tendency to martyr its prophets. We can see this with Jesus, with Spinoza and with Chomsky today.

Jews educate to argue and debate, then outcaste those Jews who challenge the rigid codes they have learned to debate, only to later make of them heroes.

In this way, the remnant of Jews now challenging the abuses of Israel may later prove to be its prophets. If Israel fails morally it will fail institutionally. If it fails institutionally, it will fail because it did not include that part of its tradition that is now raging against its hard heartedness, thrashing against its injustice, and throwing its heart at the wicked rigidity of an increasingly militarized Jewish state.

Freud saw all of this coming. Even as the Third Reich grew in power through the thirties, both Freud and Einstein, as well as the more esoteric Martin Buber and Gershom Sholem, opposed the effort to build an exclusively Jewish state in Palestine.

As is the case of most human passions, Freud saw the effort in pathological terms. It appeared to him an effort to instill in Jews a mass consciousness, complete with its own imagined national identity. This he thought could only end in ruin, both for the native Palestinians, who would be made second class citizens in any future Jewish state, and for the Jews themselves, who would be reduced to a mass where previously there were individuals.

It is perhaps for this reason he split the founding father of Judaism into two.

Moses became both the authoritarian murdered by his own people and another kinder and more inclusive leader.

Many of the Jews most likely to challenge the abuses of Israel are secular, or else their hearts are tied to other more esoteric traditions. Many have come to feel alienated from Judaism and see no use for it in a world of increasing diversity. Many simply want no part in some group that would seek to limit their sense of self to something so shallow as their ethnicity.

And because of this, it has become easy for them to be marginalized and treated as “self-hating Jews.” Ironically, it is just these Jews who might be most needed to sustain the dialectic that has long made Judaism thrive. It is their moral and prophetic challenge that might make Judaism last. And it is their unwillingness to be a part of any religion that would only have people like themselves as members that might push Judaism forward once again into new territory.

It is time to reclaim the secularity, the diversity, the ambiguity and the cosmopolitanism of Judaism.

It is time to imagine a future in which the Jews build bridges between worlds rather than destroying infrastructure, in which the tradition of argument is deepened so as to include the other, and ultimately the world.