Ask Me Anything: Please Don’t Judge Me for Dating a Married Man. {Weekly Advice Column} 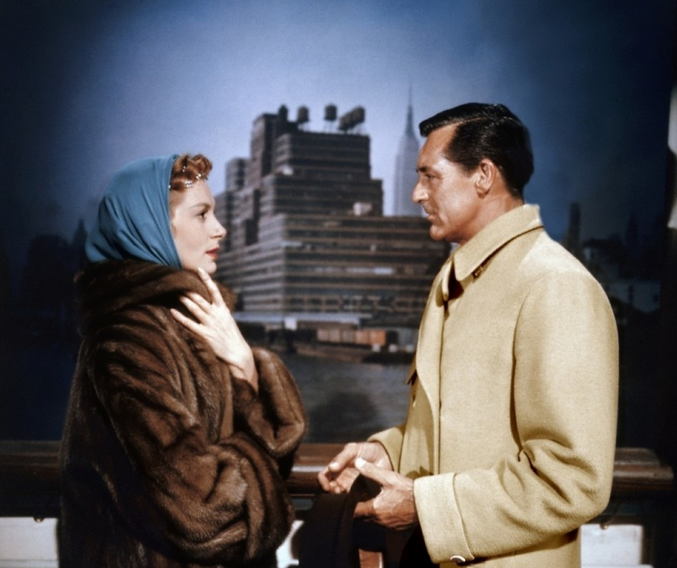 Welcome to this week’s Ask Me Anything, where no question is out of bounds! To submit questions for next week, please email me at [email protected]

Please don’t judge me! I am dating a married man—but it’s not like it sounds on the surface.

I have known this guy since I was in high school and we dated before he got married. I always thought he was going to be the “one”, but we broke up because we were in two different places in our lives—I was still in college and he was moving to a bigger city to start his career.

Fast forward ten years and we happened to bump into each other at a party. I knew he had moved back into my area but hadn’t seen or spoken with him—not even on social media—since we broke up. I had no idea he was going to be at this party.

We ended up talking all night long. He is very unhappy in his marriage and told me that he wished he’d stayed with me and that I was his first true love. We were both really drunk and things ended up happening that shouldn’t have, which I take full responsibility for, but now I am in a tough position. I can’t stop thinking about him.

We met the next week for coffee and to talk about everything, and he told me that even though he “still loves” me, he has no plans to leave his wife. They have two young children and he said he would never abandon them, which I really admire. But he also said he wants to keep seeing me if that is something I am comfortable with.

I know it’s wrong, but I can’t stop thinking about him and I definitely want to see him again. I feel like, since I dated him before, this is different than if he just met some random girl and cheated on his wife. I can tell he is truly unhappy or he would never have done what he did or want to meet with me in the future.

I think I am in love with him.

My question is, should I keep seeing him and see where it takes us? If we were meant to be, maybe this is my only chance to find out.

I’m not sure why you put yourself in quotation marks there—you are most assuredly the “other woman.”

Just ask this guy’s wife if you don’t believe me.

You sound like a very young, somewhat naive woman. I’m going to give you the benefit of the doubt and assume that you have no idea what it’s like to be in a marriage with a man who is willing to cheat on you while you are struggling to raise healthy children.

Even if this guy is unhappy in his marriage, his proclamation that he won’t leave his wife is not “admirable.” Admirable men, even—or perhaps especially—unhappy ones, don’t look outside their marriage for solutions to their problems.

I realize that life is not always black and white, and that your emotions are powerful, but I would encourage you to take the high road. As long as you are fixated on someone you can’t truly have (and may not want even if you could—you could never find any peace of mind knowing that you may be next in line to be cheated on) you won’t make space for someone you can have, someone with whom to build an honest and enduring love.

My problem is that I hate conflict.

Anytime I get mad or upset with someone I can never tell them how I feel. I just think and think and think on it until I feel like I’m crazy and then act like nothing is wrong or nothing ever happened.

The few times I have managed to say what’s bothering me, the conversation I end up having is so stressful it makes me want to cry. I don’t want to have to defend myself! I just want to say whatever it is and then have that be the end of it.

I go around with a smile on my face all the time, but inside I’m mad and angry. I feel like if I showed people the real me they would run away, because there is so much anger built up I would probably just explode.

Is there any way for me to get past this or am I going to feel this way for the rest of my life?

Dear Not a Fighter,

I think this is a fairly common issue, especially among women who are classically “people pleasers”, but for some of us it’s even worse than for others. It sounds like you’re at the point where you feel totally paralyzed and that’s a painful place to be.

For whatever reason, you’ve built up a narrative in your mind about how interactions between you and other people will go when you’re trying to express an idea that may not be well received. Just the thought of such interactions kick your nervous system into fight or flight mode, elevating your heart rate, boosting your adrenaline and filling you with fear.

You need to find a way to start re-writing this narrative. Take small steps to start. When someone asks you how your day is going, answer truthfully. You will see that people can respond compassionately to your being in a less than perfect frame of mind. Then ask how their day is going and absorb whatever they say without trying to “fix” it. You will discover that sharing these little bumps in the road can be empowering rather than alarming.

Next, apply the same principle to being asked your opinion about something. Give and receive the truth calmly and kindly.

Finally, when someone has upset you, remember that you can state your truth with that same calm and compassion. There need not be any dramatic altercations. If your words are met with drama, simply walk away. Breathe and reflect on what has happened. Consider returning to the discussion at a later time and begin it by saying, “I would love to talk about this in a relaxed way.” See if it is possible. If you are speaking to someone who refuses to remain calm, simply walk away again and realize that you did not create the problem.

Over time you will come to see yourself as someone who can be strong, authentic and present, and others will begin to see you that way as well.

Ask Me Anything: “Is My Boyfriend Using Me For Sex?” {Weekly Advice Column}