The Invisible Domestic Violence no one Talks About. 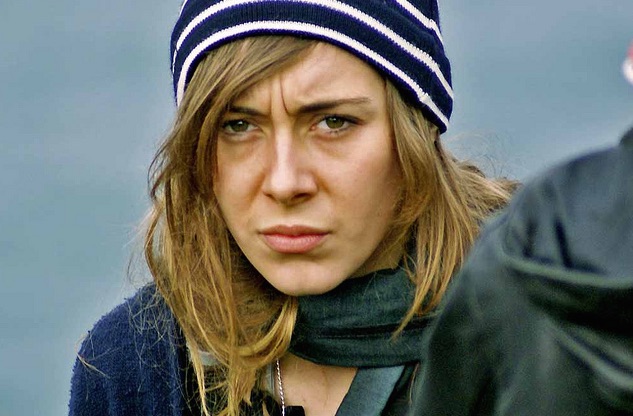 There were times when I wished he would hit me.

You know, a nice punch to my face. That way, I could have walked to my neighbors and said, “Look! Look what he did! Please help me!” But with me, as with many other women, it wasn’t that simple. It seldom ever is.

Domestic violence has existed as long as humans have walked the Earth. The majority of abusers are men. Most, if not all, were abused as children in some way, shape or form, and were lacking in affection, self-esteem and good role models. The causes and methods of abuse are many and varied just like the people involved.

Abuse of any type is often a byproduct of years of low self-esteem, feelings of unworthiness, being abused oneself and a million other things all tied together in a vicious knot. It’s a complex and sometimes difficult situation to read.

So too are the circumstances for the victim. No one stays with someone who abuses them physically or verbally because they like to be abused. Most have come to this point because of childhood trauma, a longterm relationship with someone who is an expert at controlling and manipulating their victim, and numerous other issues with self-worth.

The reasons for abuse are almost always the same: abusers need to have power over someone else to help them feel better about their own deficiencies, low self-esteem and feelings of inadequacy.

Women who are in abusive relationships will often defend their abusers and stay in the relationship long past the time they should have left. It is often the female who blames herself and keeps trying to make things work. Sometimes it’s the subtle mind games of the controlling, manipulative partner that cause a woman to doubt herself and her feelings.

This is often difficult for those who have never been in an abusive relationship to understand, but there are many reasons for this. Some are easily understood, some not so much.

Sometimes it is low self-esteem that holds them in place. My therapist kept asking me one question at the end of every session: “Why did you stay?” I kept answering, “I didn’t want to hurt him.” Then one day, it hit me like a brick. Because of past traumas reinforced by my relationship, I didn’t feel like I deserved any better.

Sometimes it is simply fear that holds them in place. It could be fear of retaliation from the partner should they seek help, or, especially in cases involving verbal abuse and controlling behavior, they feel no one will believe them.

Many times women have taken a stand and decided to leave only to have the abuser decide to end it for all concerned. There have been many cases of this resulting in the death of the woman, and sometimes the children, family and friends, before the abuser turns the weapon on himself—finally putting an end to the vicious cycle.

Many think that that non-physical abuse is not as harmful or dangerous. This can be a huge mistake. Unlike the women who have been physically abused, there are no outward signs of mistreatment. All the wounds and scars are deep within the psyche—branded in the soul of the abused.

Verbal abuse, and the controlling, manipulative behavior that goes along with it, are the silent killers. Instead of taking a physical life, these abusers will kill a woman’s spirit slowly and painfully. Those who are adept at manipulation do this without anyone imagining the truth of the situation. Outwardly they may appear as the “perfect couple.” Inwardly the woman is in tremendous emotional pain and turmoil. She may not trust her own judgment any longer and may think that this is just how things are meant to be.

The signs and symptoms are many and varied, but they all share the same core issues. There are some subtle warning signs to look for. They include, but are not limited to the following:

As a society, we must learn to see and recognize these signs and reach out to help in whatever way we can. It may be nothing more than just assuring them that you’re there if they need to talk and really listening if they do so. And if at all possible, let them know they have a place to stay should they need to leave in a hurry. Keep the Domestic Violence Hotline number handy in case they want to call. Sometimes this is all you can do.

We can all learn to listen better, to see more clearly when someone in our life needs help. Sometimes all these women need in order to seek help is non-judgment, kindness, and presence. Chances are they will open up if they feel safe with you.

There comes a time in all types of these relationships when the victim can’t bear it anymore. She must walk away and seek help. Simply having a friend to go to at such a time can be a lifesaver in every sense of the word.

Leaving a long-term abusive relationship is not as easy as most would think. Women tend to blame themselves and keep hoping that things will improve. If someone comes to you for help, please don’t judge. Accept the fact that things are not always as they seem, and reach out a helping hand. 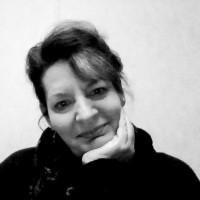