Kindness for Kindness: The Art of Receiving. 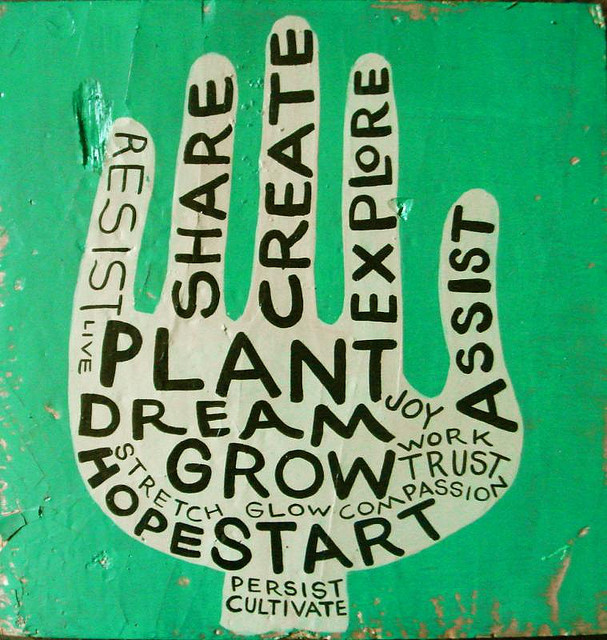 Receiving is allowing others to give to us as an ultimate act of kindness.

Michael Chase explained this during a beautiful talk at a conference I attended a few years back, titled “A Revolution of the Heart: Igniting the Power of Kindness Within.” His explanation forever changed the way I look at receiving.

Upon first hearing this concept, my discomfort immediately set in. Kindness in receiving? How awkward! I had the willies just thinking about it. I always thought we were supposed to rejoice in giving, not taking.

The truth is, we are often conditioned to believe that giving is superior to receiving, and we are never really trained to receive. But receiving is half of the powerful energy of exchange.

As an example, Michael told a sweet story about a time when receiving should have been an act of kindness from him:

He explained that in his town lived a well-known homeless woman. One afternoon, Michael offered this woman a ride a short distance from where she stood in the rain to the local Walmart, where she needed to go.

She accepted, and when they arrived at their destination just a few minutes later the woman attempted to give Michael three dollars as a thank you gesture for driving her. His instinctual reaction was to politely decline her offer over and over, despite her continued insistence.

He later confessed to the crowd that in retrospect, he should have accepted her money; not because, by any stretch of imagination, he needed or “deserved” the three dollars (ah, deserving—a powerful, made up measurement we love to trap our potential within).

Instead, the three dollars had been a gesture of pride, equality, kindness and gratitude from the woman. In turning her down, he prevented her from being a larger part of the positive energy exchange between them.

Many times in coaching sessions with my clients, particularly females looking to “do it all” (whatever the hell that means), this challenge to receive pops up as a heavy road block.

Sometimes there are elements of self-worth involved, other times it’s the fear of what asking for help implies. Here’s what I know for sure:

Asking for help does not translate to some pathetic “I can’t do it alone”, womp womp, fail-o’clock status. Asking for help is not a sign of weakness.

A few days into my yoga retreat in magical Costa Rica, I injured my foot while surfing. This makes me sound far more badass than I actually am—I’m still shocked I managed not to drown in the baby waves with my complete lack of seafaring skills.

At first, I had no interest in accepting help from anyone, even as I limped along rocky paths and unbalanced sand, wincing in pain. But, once I allowed 14 of some of the most beautiful, loving and divinely feminine ladies I’ve ever met step up to aid me in ordinary tasks (as if I ever really had a choice—those mamas were fierce!), I felt supported and cared for.

And in turn, they felt needed, appreciated and able-bodied. The fact of the matter was that they wanted to help me and if the tables had been turned, I would have wanted to help them, too. It served to bond us more deeply, and spark a profound flow of good ol’ fashioned love.

So, the bottom line?

As Michael said, both giving and receiving energies must flow for the world to be a better place.

We must let people give to us, share with us, praise us, appreciate us and help us.

Saying thank you and accepting these gifts is part of the exchange of being human.

It’s part of what connects us. Kindness for kindness makes the world go round, and we are worthy of its magic.

Nurturing the Art of Receiving. 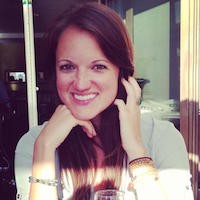