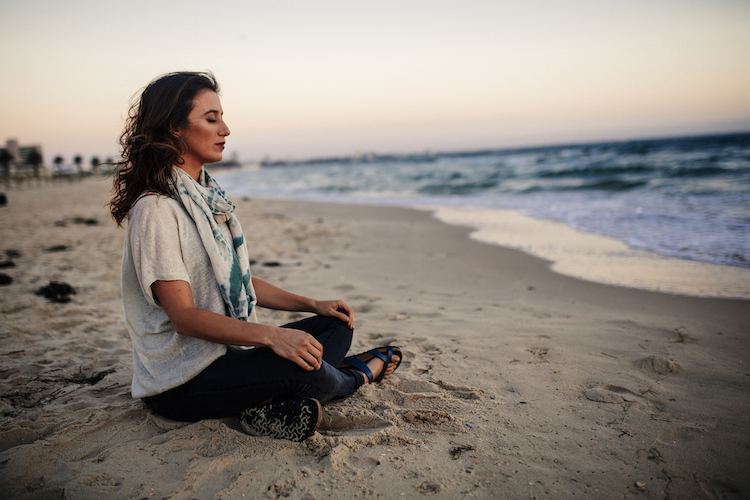 These days there are so many miracle cure treatments and practices being heralded on the internet.

It’s more important than ever to research and be informed about whatever we are choosing to do to support our own wellbeing. As a doctor trained in Psychiatry, I’m someone who likes to know the evidence before I’m convinced of something’s efficacy.

Unfortunately, in this age of fast paced living, many of us fall prey to quick fix promises and one off techniques that promise to cure the most chronic life long ailments. I’m a pragmatist. If it was that easy, we’d all be the embodiment of perfect health.

Living our most well lived life requires an investment in our own health. It requires a lifelong commitment to practices that keep both our mind and bodies replenished and nourished for the increasing demands of our world. It is concerning that depression is predicted by the W.H.O to become the second leading cause of global burden of disease by 2020.

As a doctor working in psychiatry for 10 years I became concerned by the medicalisation of mental health. I became disheartened by the cultural pressure and under-resourced mental health system which seemed to give quick fix treatment to patients through the prescription of anti-depressants, treating the symptoms (which of course can be life saving) but without offering people support to develop their inner resources and understand the underlying cause of their depression.

This concern led me to explore alternative modalities that could offer non-pharmaceutical benefit to people experiencing depression and anxiety. I discovered mindfulness meditation both as a way of seeking a way to better support my own health and flourishing and that of my patients. The practice had transformative effects in my own life and the research I discovered compelled me to want to learn more and teach the people that were coming to me with their inner struggles.

Mindfulness is one practice that has been getting its fair share of attention as a pathway to greater wellbeing and happiness. It’s understandable that there are some skeptics out there who are becoming wary of what is starting to seem like a global trend. There are others who become repelled and suspicious by anything that becomes the latest buzzword.

Mindfulness meditation has certainly made its way to the masses. You only have to turn to Google Trends to see the exponential rise in its popularity. Meditation practices that used to be shrouded in a somewhat mystical cloak of spirituality, religion or hippiness, have now moved to the mainstream as a validated practice that can significantly improve our overall wellbeing and emotional skillfulness in everyday life.

I was interested in exploring how mindfulness could benefit individuals, through teaching practices that supported greater emotional and physical wellbeing, and  greater compassion and social activism in the world. From this intention emerged the creation of Mindful in May, a global online mindfulness meditation campaign that provides an evidence based, accessible one month Mindfulness program to people around the world and at the same time inspires them to fundraise for a global cause—the global water crisis.

Mindful in May tackles two important global health issues. Firstly it supports enhanced resilience and wellbeing for individuals through its educational online platform, one month mindfulness meditation program. Secondly, it aims to build tangible water projects to tackle the health issues that result from contaminated water in developing countries with one in nine people on the planet who struggle daily to access clean, safe drinking water.

Here are five compelling scientific reasons why mindfulness is not just a fad but will continue to revolutionise the wellbeing industry.

Mindfulness has been demonstrated by research to:

Dr Richie Davidson, from centre for investigating healthy minds concluded in a study in 2003 that a short term mindfulness training program resulted in participants developing a stronger immune response when challenged with the flu injection.

Activate parts of the brain correlated with positive emotion

There has been research to demonstrate that people who suffer depression and negative mood states seem to have more electrical brain activation on the right side of the brain compared with those who have more a positive, resilient attitude in life. There was a study that demonstrated that with regular mindfulness practice the electrical brain activity shifted from right to left, “left sided anterior activation,” indicating a transition to more positive emotional states.

A study by Dr. Sara Lazar, neuroscientist at Harvard University revealed a correlation between regular mindfulness meditation and growth in the thickness of the pre-frontal cortex, a high functioning area of the brain that is responsible for many functions including focussing attention and regulating our emotional responses. This research also suggested that meditation may impact reduce age related decline in brain structure.

A groundbreaking study by Elizabeth Blackburn explored the effects of mindfulness meditation on an enzyme in the body called Telomerase which functions to protect DNA from age and stress related damage. Interestingly, Telomerase was increased in the group of regular meditators suggesting that meditation can protect the cells through the action of Telomerase from age related damage.

A rigorous study by Teasdale and Segal revealed that mindfulness meditation could reduce the rate of a relapse of depression by 44% in people that had suffered previous episodes of depression. This effect was shown to be comparable with maintenance anti-depressants. This research points to the fact that mindfulness meditation may be a key tool in helping us to combat the W.H.O prediction that depression will be the second leading cause of global burden of disease by 2020. 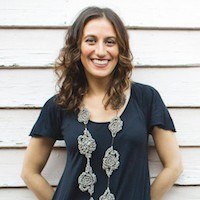