“Star Of Bethlehem” Visible for the First Time in 2,000 Years. 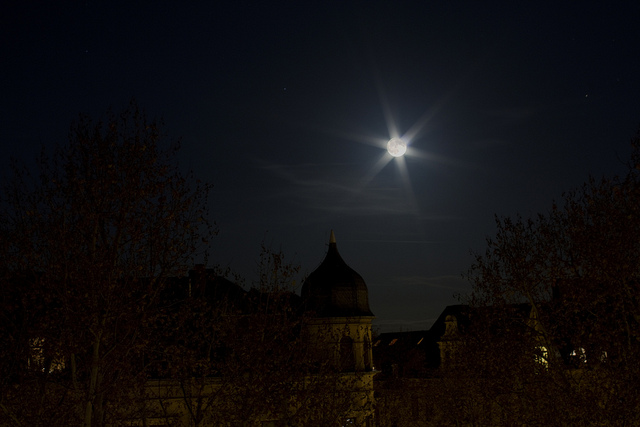 Bonus read: “This is the single best Ask Amy response I’ve ever read.”

Or, Empaths are the Most Selfish People on the Planet.*

Jupiter and Venus Dancing In The Sky Tonight:

If you missed the “Star of Bethlehem” phenomenon last night it will still be possible to see this clear and spectacular display for the next few days as Jupiter and Venus dance in the night sky. The best time to view is just after dark, looking just above the horizon to the North/North-West.

‘Double star’ moment for Jupiter and Venus in the night sky (via CNN). 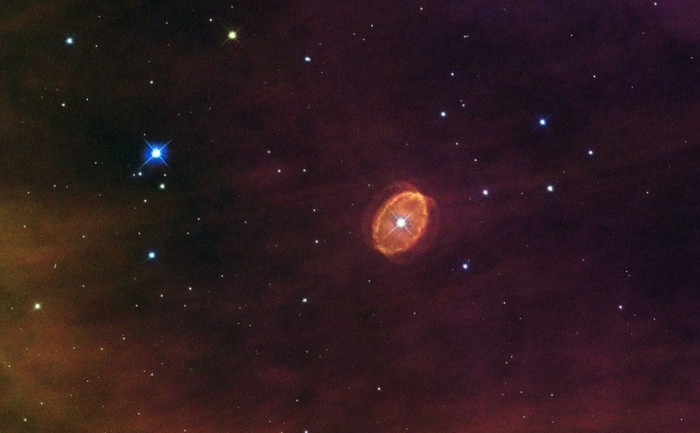 On June 30th, Jupiter and Venus merged into what is known as a super-star.

The conjunction of these two planets has been building throughout the month of June and the result will be a dazzling bright spectacular on June 30th.

Sky & Telescope suggest that a similar rare conjunction of Venus and Jupiter may have been what was known as the “Star of Bethlehem” in 3-2 BC and since then there has not been a brighter, closer planetary conjunction. That means that this is the first opportunity of seeing it so clear for 2,000 years!

Jupiter and Venus are the two brightest planets and are often visible from most large city centres.

Throughout June, in the West it has been fascinating to watch the distance between the planet Jupiter and Venus reducing. Yesterday Jupiter was approximately the width of the moon away from Venus and tonight (June 30) the distance will reduce by half when Jupiter passes directly above Venus.

Venus and Jupiter will appear to be approximately one-third of a degree apart from one another. If we put our little finger up to the sky both planets would disappear behind it.

As the two stars appear to merge together they will look like an extremely bright and brilliant double-star in the night sky.

It is definitely worth a trip outside and if possible take along a pair of binoculars or a telescope for a better view. A good camera with zoom is also a great idea to capture this very rare sight.

When planet or star gazing it is always better to go to an area that is not lit up by streetlights as the darker the area that surrounds on earth, the more visible the spectacle is in the sky. Plus, we need to hope we have a clear sky so the view is not obstructed by clouds.

The best time to see the planets is not long after it has gotten dark and we need to be looking to the West-Northwest to view them.

Dr Hartigan explains, “After about two hours for most latitudes the objects will become difficult to observe as they begin to set. They are bright. You might mistake them for airplanes.”

Many Christians see The Star of Bethlehem as a miraculous symbol of the birth of Jesus, however, there are many who see it as an astronomical event, such as, a pulsar, nova, comet or a conjunction that occurred at the same time as the birth.

Ancient Greeks, Romans and Hebrews believed that astronomical phenomena signified events that would happen on Earth, for example, the birth of important rulers or heroes.

Eastern Orthodox Churches and others view the Star of Bethlehem, which led the Magi, as an angel or supernatural being. They believe the angel was sent by God to present a guide for the Magi so they could find the way to the Christ child and lead the world to the dawn of a new light of knowledge.

In order to witness such a beautiful event next time this happens, Earth’s gotta be healthy enough for us to stick around:

How to be a true Christian:

Sky & Telescope: Venus and Jupiter: Together at Last.

Full Moon in Capricorn: get ready for Fireworks!

What your Favorite City’s Night Sky would look like without any Light Pollution.

Light Pollution: do we Look at the Heavens, anymore?
~

How to Celebrate Children’s Day, the Winter Solstice, in the Buddhist Tradition. Chart: how many Hours you’re supposed to Sleep based on your Age. “25 years apart: My Mom & Me. Same dress, same age. (2 Photos) ~ Christine H. McConnell
See relevant Elephant Video