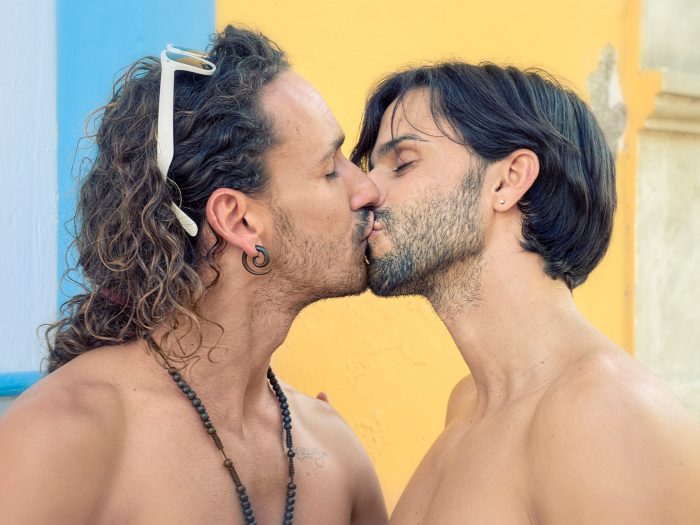 Privilege is word that is often heard but less often understood.

We often see the word attached to subjects like race and sexual orientation, and used during discussions on topics like police brutality and marriage equality.

When discussing privilege in these scenarios, there are always folks who respond:

“I can’t even afford my bills. How am I privileged?”

Just because you’re broke, it doesn’t mean you don’t benefit from privilege.

By definition, privilege simply refers to “a special right, advantage, or immunity granted or available only to a particular person or group of people.”

Economic privilege is only one type of privilege, but it happens to be the most commonly understood. And because it’s the form most often associated with the word, sometimes it’s difficult to really understand the other ways in which many of us benefit from privilege if we’re not wealthy.

That’s why I particularly appreciate exercises that inspire awareness about my own privilege.

One of my favorite exercises is the Heterosexual Questionnaire below. In 1972, Dr. Martin Rochlin presented the following 25 questions to heterosexuals.

Please take a few minutes to answer them.

1. What do you think caused your heterosexuality?

2. When and how did you decide that you were a heterosexual?

3. Is it possible that your heterosexuality is just a phase that you may grow out of?

4. Is it possible that your heterosexuality stems from a neurotic fear of others of the same sex?

5. Isn’t it possible that all you need is a good gay lover?

6. Heterosexuals have histories of failure in gay relationships. Do you think you may have turned to heterosexuality in fear of rejection?

7. If you’ve never slept with a person of the same sex, how do you know you wouldn’t prefer it?

8. If your heterosexuality is normal, why are a disproportionate number of patients with mental disabilities heterosexual?

9. With whom have you discussed your heterosexual tendencies? How did they react?

10. Your heterosexuality doesn’t offend me as long as you don’t try to force it on me. Why do people feel compelled to seduce others into your sexual orientation?

11. If you choose to nurture children, would you want them to be heterosexual, knowing the problems they would face?

12. The great majority of child molesters are heterosexuals. Do you consider it safe to expose your children to heterosexual teachers?

13. Why do you insist on being so obvious, and making a public spectacle of your heterosexuality? Can’t you just be what you are and keep it quiet?

14. How can you ever hope to become a whole person if you limit yourself to a compulsive, exclusive heterosexual object choice, and remain unwilling to explore and develop your normal, natural, God given homosexual potential?

15. Heterosexuals are noted for assigning themselves and each other to narrowly restricted sex roles. Why do you cling to such unhealthy role-playing?

16. How can you enjoy a fully satisfying sexual experience or deep emotional rapport with a person of the opposite sex, when the obvious physical, biological, and temperamental differences between you are so vast? How can a man understand what pleases a woman sexually, or vice-versa?

17. Why do heterosexuals place so much emphasis on sex?

18. With all the societal support marriage receives, the divorce rate is spiraling. Why are there so few stable relationships among heterosexuals?

19. How could the human race survive if everyone were heterosexual like you, considering the menace of overpopulation?

20. There seem to be very few happy heterosexuals. Techniques have been developed with which you might be able to change if you want to. Have you ever tried therapy?

21. A disproportionate number of criminals, welfare recipients, and irresponsible or anti-social types are heterosexual. Why would you want to hire a heterosexual for a responsible position?

22. Do heterosexuals hate and/or distrust other of their own sex? Is that what makes them heterosexual?

23. Why are heterosexuals so promiscuous?

25. Could you really trust a heterosexual therapist/counselor to be objective and unbiased? Don’t you fear that s/he might be inclined to influence you in the direction of his/her own leanings?

So, what do you think? How did you do?

If you laughed at the absurdity of the questions, I can’t say I blame you—they are certainly absurd. But they help illustrate one way in which heterosexuals benefit from the privilege that comes with their sexual orientation.

As absurd as these questions sound, many of my gay and lesbian friends still hear them all the time (only in an opposite context and with full seriousness from the person asking).

And they don’t just hear them once from strangers. Often, these are recurring questions that are posed by family members or other acquaintances on a regular basis.

On June 26, 2015, America finally legalized marriage equality on a national level, but that’s only one step forward.

As long as people are still being questioned for who we are, inequality remains.

We still have a lot of work to do.

Survey originally created by Martin Rochlin, Ph.D., January 1977, and adapted for use here. 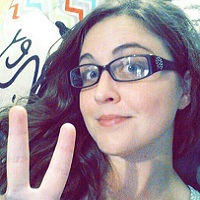