On Truth & Finding Clarity in the Dark: How Meditation Kicked My A**. 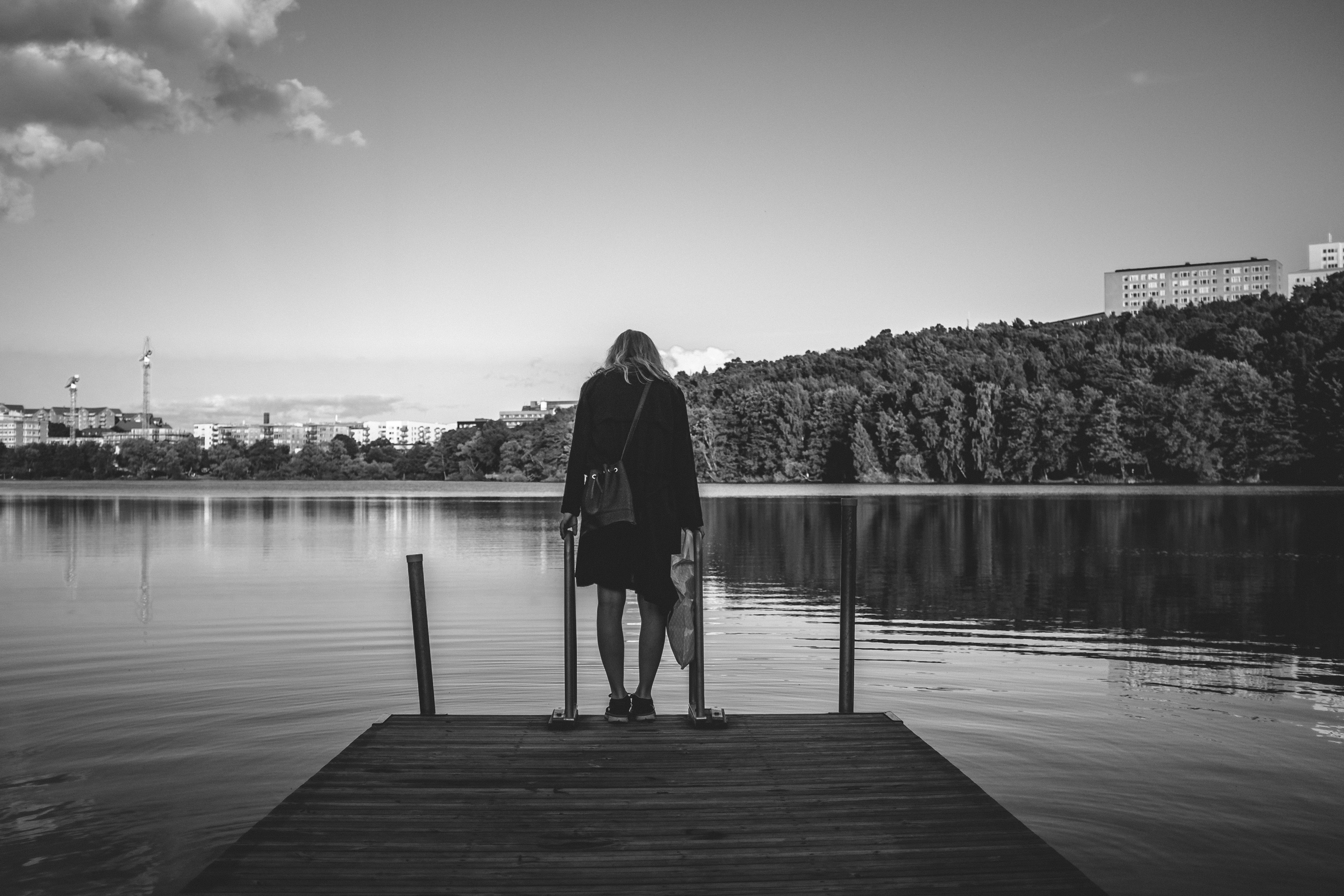 “The truth will set you free, but first it will piss you off.” ~ Gloria Steinem

Truth-seeking is a game few intend to play, and for a number of good reasons.

At first, it feels more like a war than a game; participating guarantees a cold-hearted introduction to the multitude of issues that plague us (both individually and globally) and oftentimes we emerge from the battle without a scrap of victory to show for our troubles.

But for those of us embarking on or still plugging along a spiritual journey to any extent, chances are we’ve already had the profound discovery that seeking truth is not only necessary, but unavoidable; perhaps unrewarding from a material standpoint, but ultimately liberating in all that we experience on the deepest levels of our being.

Whether you’re a seasoned pro at handling the ups and (mostly) the downs of this epic journey or you’re fresh out of the gates, there’s something you should know as you set this intention to seek truth—your truths as well as those of the universe (which in time you will find are not all that different):

In choosing to seek truth, you are submitting yourself to the task of finding comfort in clarity. Sounds simple enough, right?

Well, here’s the catch: at first, clarity is anything but comfortable. Clarity hurts. Clarity can be a big, irritable b*tch.

When I first took up my meditation practice, I was under the impression that I would gain all the insights to the universe and happiness would hit me like a ton of bricks—soft, cushiony, rainbow-and-butterfly-laden bricks of bliss and all things wonderful.

While I am starting to find significant peace after months of a consistent practice, I assure you that it didn’t start out that way. I came to learn Transcendental Meditation by the suggestion of a friend. At that point, I had been falling into a deep depression, losing sight of whatever direction I may or may not have had—and I was slipping fast. I wanted out. I wanted peace.

So there I sat, alone with my (beloved, amazing, gracious) teacher, learning how to follow the rhythm of my mantra for twenty minutes. That first meditation was a remarkable taste of rest, the most at-ease I had ever felt in my life.

But not long after, as I continued to practice (twice a day for 20 minutes per sitting, as instructed by the TM technique) things quickly turned dark. I began having brutally vivid images of my past, forcing me to revisit particular events that evidently played a large role in shaping who I’ve become; I reheard the words that lashed at my chest just as violently as they did however many years ago, I relived the pains that drove me down into hiding from their first appearances in my world.

I was terrified. And the more this inward dive ripped the seemingly healed scabs off my wounds, the deeper I fell into the depression from which I so desperately sought escape.

Where was all the sunshine I expected to behold upon learning to meditate? Why was I feeling worse? What happened to the promises of enlightenment on this spiritual journey? I want a motherf*cking refund.

But given my remarkable ability to persist through pain (I’m a classically trained dancer, a stubborn ass, a Capricorn… you get it), I refused to give up my meditation practice. I made myself sit twice a day, every day for those 20 minutes of what often resembled my idea of hell.

And finally, not too long ago, I figured it out. I realized that all the sunshine and the rainbow-and-butterfly-laden bricks of bliss were on the other side of something much deeper, something much more complicated to grasp and handle:

I realized that this pain was the clarity—the clarity to which I submitted myself upon signing up for this journey—and that my freedom and happiness was on the other side of truth—the truth I deliberately sought. The moment I allowed for and surrendered to transparency gave the struggle an open invitation to resurface.

My meditation practice threw me into what may be (hopefully) the darkest pit of existence I have ever known in my 23 years. It was brutal, it felt like an eternity and no one presented me with a trophy for my brave persistence and sheer will to emerge a new woman.

But it was down there that I understood: we learn in the dark, not in the light. We get there eventually, but only after we’ve learned what it takes to seek and find the truth.

It takes clarity. And that’s exactly what my meditation practice gave me—a clarity so new and overwhelming that I could no longer avoid all the “obvious” reasons that happiness slipped from my grasp every time I tried to catch it. And it was here that it all began: the visions, the realizations, the direction, the undoing, the beginning again.

It was here that meditation kicked my ass, and it was here that my spiritual journey sprung into its next steps. It was here that I did what I needed to do so I could finally move forward, accepting the world for what it is, those around me for who they are and myself for who I am.

Finally, I could make the changes I never thought to make before. I could see clearly, looking past the heart of my ego and into the belly of truth for the first time in my life. Daunting, yes; worth it, absolutely.

So, all things considered, I can see why so few of us endeavor on this path of truth-seeking; it’s a journey synonymous with destruction, unbecoming, undoing so that we may rebuild, become and do better. It’s eye-opening, gut-wrenching, often painful and typically unforgiving.

And no one gets a trophy for it.

But when it comes to seeking truth, finding clarity is the only way to take the plunge. That’s not to say that everyone’s clarification process on the journey will look the same, but I am 99.999% certain that it will pose its share of ruthless trials and ungodly difficulties, one way or another.

It will kick your ass, but it will show you the way. It will force you to learn in the dark before you even think  to reach for the light.

And then you will reach it, capable of moving on to what’s next, ready to begin again.

Meditation & the Path of Overcoming Suffering.