Killing Ourselves with Conformity: What Humans need to Change before All Hope is Lost. 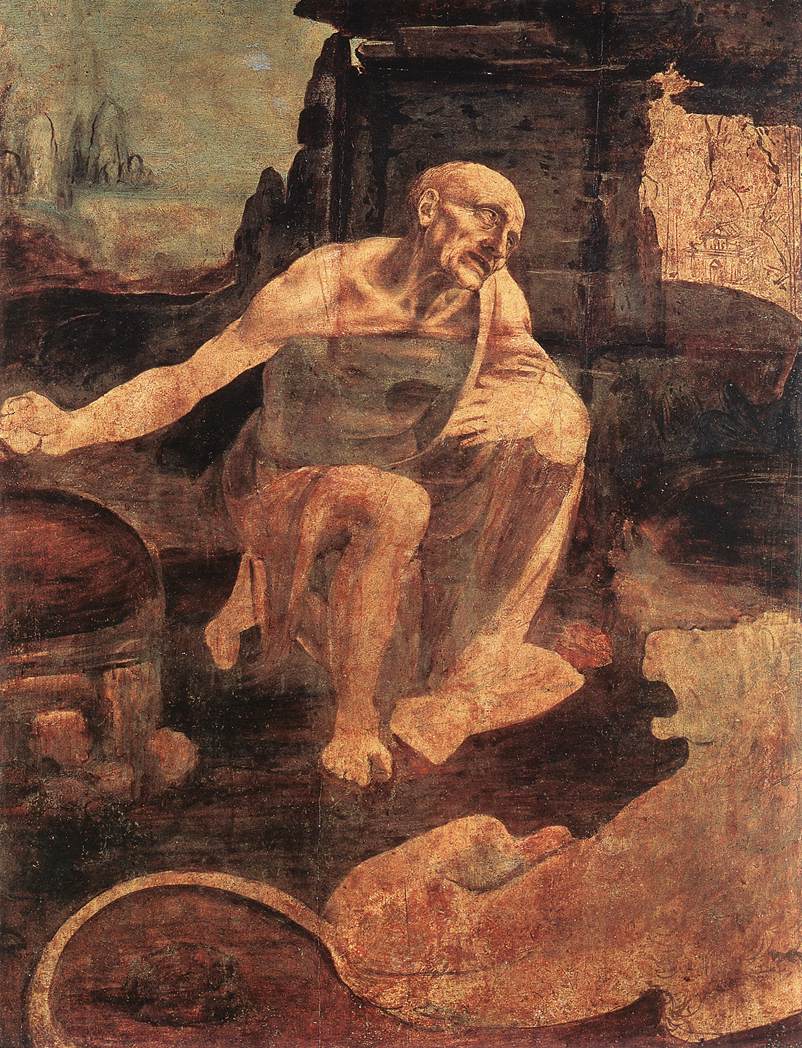 “For once you have tasted flight you will walk the earth with your eyes turned skywards.” ~  Leonardo Da Vinci

As I get older, I seem to have a heightened awareness of the world as an entity that existed long before I came into it and that will continue long after I’ve gone.

And recently, much of my time has been spent thinking about the current wave of man-made destruction that is sweeping the planet: by tomorrow, another species will have been wiped out through human greed and negligence, more crops will fail due to global warming and more people will suffer as a consequence of war.

I have started to question why we, who have the means to do so much, are doing hardly anything at all.

I hold my hands up here too—how many good resolutions have I made, only to fall at the first hurdle? We are technologically advanced in ways that even Da Vinci could not have dreamed, but our shortcomings in terms of conservation and human welfare would surely have left him in despair.

And as a champion of free thought, Da Vinci might have criticized our tendency to conform to the majority, our reluctance to take responsibility for our own fates and our ignorance of the manipulations of those who grab for power.

Perhaps humans have always possessed a certain laziness when it comes to independent thinking.

And is it any surprise, given that we are biologically programmed to seek safety in numbers? The ancient, reptilian part of our brain has remained unchanged for hundreds of millions of years, controlling our most basic urges in order to ensure our survival. Going back to our early days as cavemen, any individuals leaving the protection of the tribe or behaving differently from the norm would have run the risk of falling prey to the elements, being eaten by wild animals or cast out of the group, with fatal consequences.

In other words, we were given two choices: to conform to social rules or die.

The more recent evolution of the neocortex in humans brought with it the higher cognitive and social functions responsible for our remarkable societal and technological sophistication today. It may be that these cognitive skills grow to become an increasingly important part of our evolutionary process—but the question is, do we have time to find out? Our brains are still 95 percent lizard, designed to promote animal instinct and conformity over conscious, independent decision-making.

“Nothing can be loved or hated unless it is first understood.” ~ Leonardo Da Vinci

Today, we need to face facts: our failure to challenge the status quo has become counter-productive, allowing violent, extremist ideologies to take hold, and corruption, poverty, the mass extinction of species and the depletion of our resources to go unchecked. We must somehow gain mastery over our primitive selves and reach a more conscious state of being before it’s too late.

But if, as all the wise men say, awareness and acceptance are the keys to progress, we need to first understand and own up to our human vulnerabilities before we can get to the next level.

So what are our options?

One answer might be that given our tendency to rely on leadership, those of us living in democratic societies must choose better role models.

We should insist that those we elect—our political leaders, our religious spokespeople and our educators—now think harder about their place as mediators between us and our fate. By witnessing the practice of compassion, empathic decision-making and humility at the highest levels of society, perhaps we in turn will be inspired to bring out our best selves and to reach our full human potential.

I hear a collective snort of cynicism at this point: since when have politicians been empathic, and aren’t people more concerned with the economy and their personal finances than higher virtues?

Well yes, in the main, and it would be naïve to argue otherwise. But during our short time on the planet, some exceptional human beings have changed the course of history by refusing to accept the norm; there have been examples, if rare, of altruistic behavior by those at the top such as hero of forgiveness Nelson Mandela or the father of non-violent struggle for human rights Mahatma Gandhi.

“One can have no smaller or greater mastery than mastery of oneself.” ~ Leonardo da Vinci

But we cannot rely on leadership alone: we must also take collective responsibility for our fate by consciously exercising our freedom to make informed individual choices. Having become more aware of the primitive reflexes that control us, we can take back authority over them.

We don’t have to give in to our urge to conform; when we witness things that go against our principles, we can speak up. We can make decisions about what we eat, the materials we use and how we treat other people and animals, using simple equations: if I choose to do X, would this work just as well in the long-term? If I do Y an infinite number of times, will this cause harm to my health, the environment or to other people?

How many of us that live above the breadline realize how precious our choices are, how lucky we are to be able to weigh up the consequences of our actions?

We are the only species with the power to change our own outcome, yet we are failing to protect our fellow humans from harm, our diverse wildlife from extinction and our only dwelling from ruin.

If we do not fulfill our potential not just in terms of our ability to make brilliant technological advances, but to act compassionately and consciously towards other living beings, there may be very little hope for us.

How can we, on considering ourselves the most intelligent of species, annihilate that which doesn’t serve our game plan, and surveying the ensuing carnage, simply shrug our shoulders and look the other way?

Conformity is Boring, Take it from a Pug! ~ Alisha Kay Bull 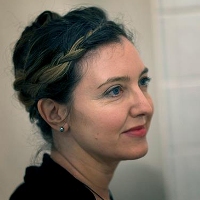