F*ck the Starbucks Cup & Let’s Get Real about the Bloomingdale’s Rape Ad. 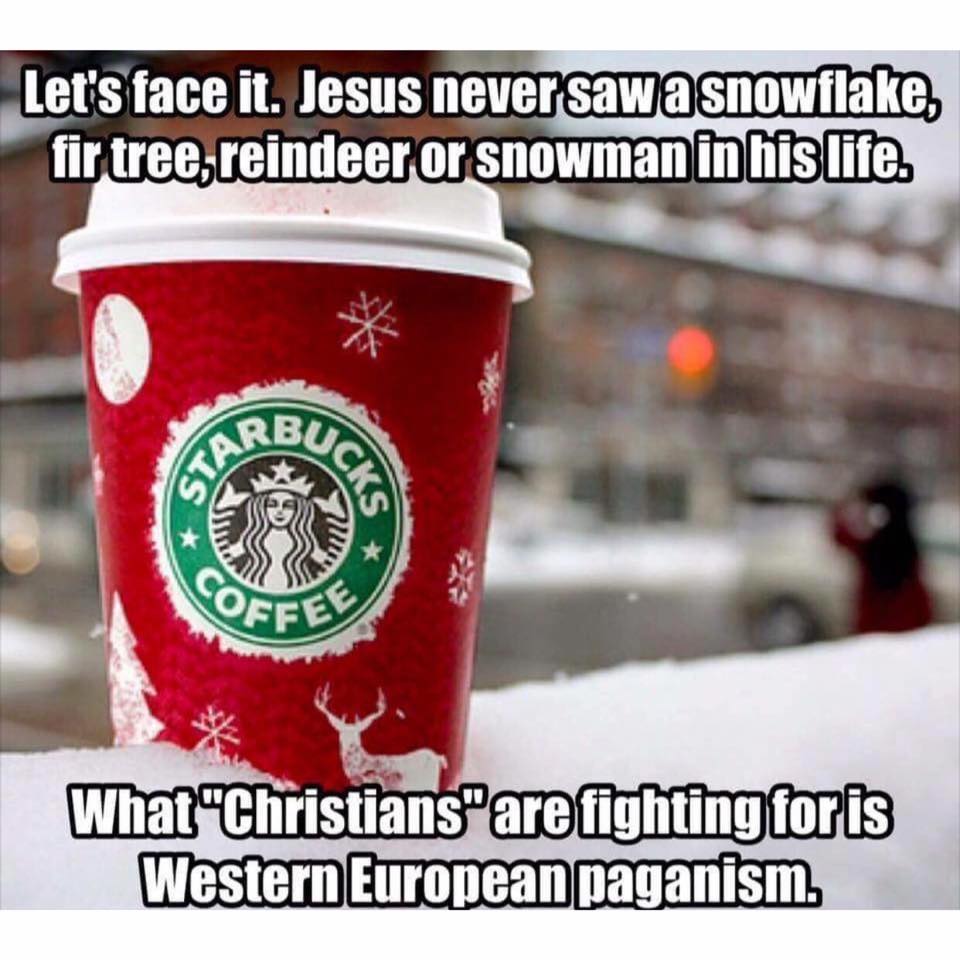 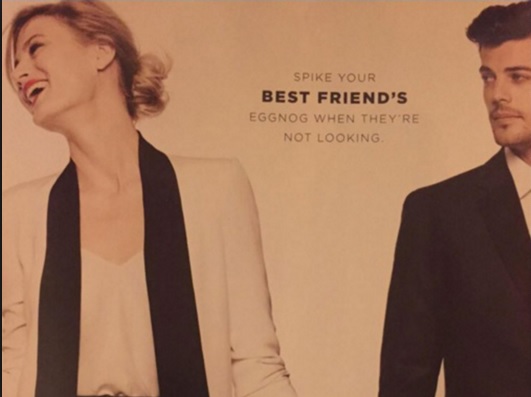 “Spike  your best friend’s eggnog when they are not looking,” reads the tag line of the Bloomingdale’s ad, in a recent holiday catalog.

A woman is looking away, laughing and smiling at someone, while a man is leering at her. The caption is between them.

Are you f*cking kidding me?

What exactly is being sold here or advertised? The clothes? The concept? The season?

Who at Bloomingdale’s thought this up, and what team, boss or authority reviewed it, approved it and sent it into to circulation?

I don’t get it, and the fact that it happened during the same week that people have lost their minds over the Starbucks Holiday cup is making my head spin.

Could someone explain to me why this doesn’t get the same level of outrage? I know I’m seeing red.

It’s not like an ad is an Instagram photo that gets shot and accidentally sent out in the world.

People modeled for the ad. Someone had to think up the tag line, commit it to type, choose a font and color and then share the whole thing. That doesn’t happen with one person, or even one department, in most places.

It usually requires levels of approval.

And if you think they feel all bad for this horrible mistake, please read the “apology” that came from Bloomingdale’s.

“In reflection of recent feedback, the copy we used in our recent catalog was inappropriate and in poor taste,” a spokesperson said in a statement. “Bloomingdale’s sincerely apologizes for this error in judgment.”

Then there’s the headlines about the story.

I’m sorry, what else is one supposed to infer about secretly spiking your best friend’s eggnog, while out at a holiday party, while she’s not looking?

What’s the other less date-rapey implication, that I’m supposed to be taking away, that I’m missing?

You don’t have to be a feminist or an activist or a scholar to know what rape culture is in a time like this.

It’s simple—rape culture is the culture where this ad gets made.

Rape culture is where Bloomingdale’s gets away without a real apology and where those writing headlines don’t know how to be clear.

Rape culture is where Bill Cosby needs to have dozens of women say the same thing for years, before one of them is believed, and where he is seen as the victim of attacks.

This is rape culture—using spiking a drink, while the woman isn’t looking, as something that helps promote a business.

That’s it—that’s how simple a concept rape culture is.

One in which an ad like this comes out—yet people lose their minds over a coffee cup.

And some of us have to remind others that rape isn’t funny, sexy or a good ad idea.

Rape is a crime.

Rape is a violent, real and serious—and we have to explain that isn’t funny.

90% of the time, victims of sexual violence know the person who they are assaulted by.

This ad is an example of exactly what rape culture is.

90% of people assaulted know the perpetrator, who is often a friend, teacher, co-worker, boss, neighbor or relative. Which is why the entire conversation about consent is so important.

There are apparently people who don’t understand that rape isn’t funny, because we still live in a world where someone thought suggesting “secret eggnog spiking,” as a kind of holiday-festive-druggy-sexy-flirt move, was a great idea.

They though it could be a great way to help sell stuff during the holiday season—and it didn’t get shut down.

It’s astounding and there are a ton of us who don’t think it’s even a tiny bit funny, seductive, smart or charming—and who are royally pissed off.

We know the real picture behind that picture.

The one not used as an ad—the one that follows after the non-consent or the drugging or spiking. We’ve known or lived as the woman who is sobbing, heartbroken, shocked, shattered and limp—because she’s been violated by the “best friend” who turned out not to be the best.

Or she’s rendered completely silent, speechless and maybe semi lifeless, because she just doesn’t know how to go on with what happened.

So maybe “no” to the ad, to the bullshit apology and to having to explain rape culture in the culture where an ad like this gets made.

No to the eye rolling people, who just don’t want to think or hear about this.

The eye rollers made this ad.

The eye rollers approved this ad.

The eye rollers didn’t listen to anyone who might have said, “Not funny. Not happening. Not a good idea. Not okay.”

How the hell does this ad even get made? I can’t even imagine how an ad like this gets made? It seems unfathomable except that it happened.

My friend, Laura Parrott Perry , wrote on her Facebook page:

“So, there’s a marketing meeting at Bloomingdale’s. The ad agency guy, dressed like Don Draper, says, “You know what’s festive and fun? Date rape!” And all the men nod their heads. “That’s a great idea, Don! You sure do have your finger on the pulse of what ladies like! (I need to believe there was no woman in the room.)”

I need to believe one day an ad like this one won’t even be thought of as a good idea—by anyone. Not a single soul.

Unfortunately, it won’t be this week.

“Starbucks barista here. This is the leaked design for this years holiday cups.” Via Reddit 🙂 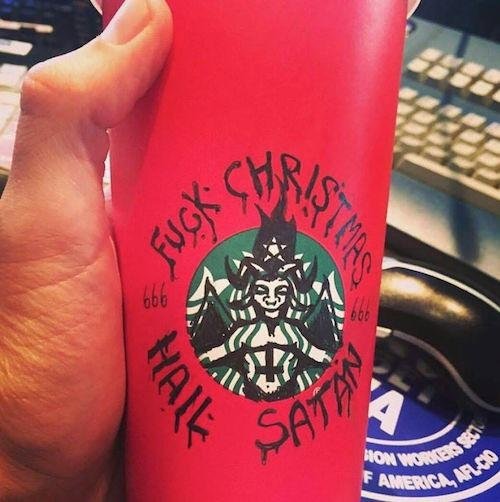 What does “Consent” mean in a Rape Culture?