Sound & Silence: The Search For More. 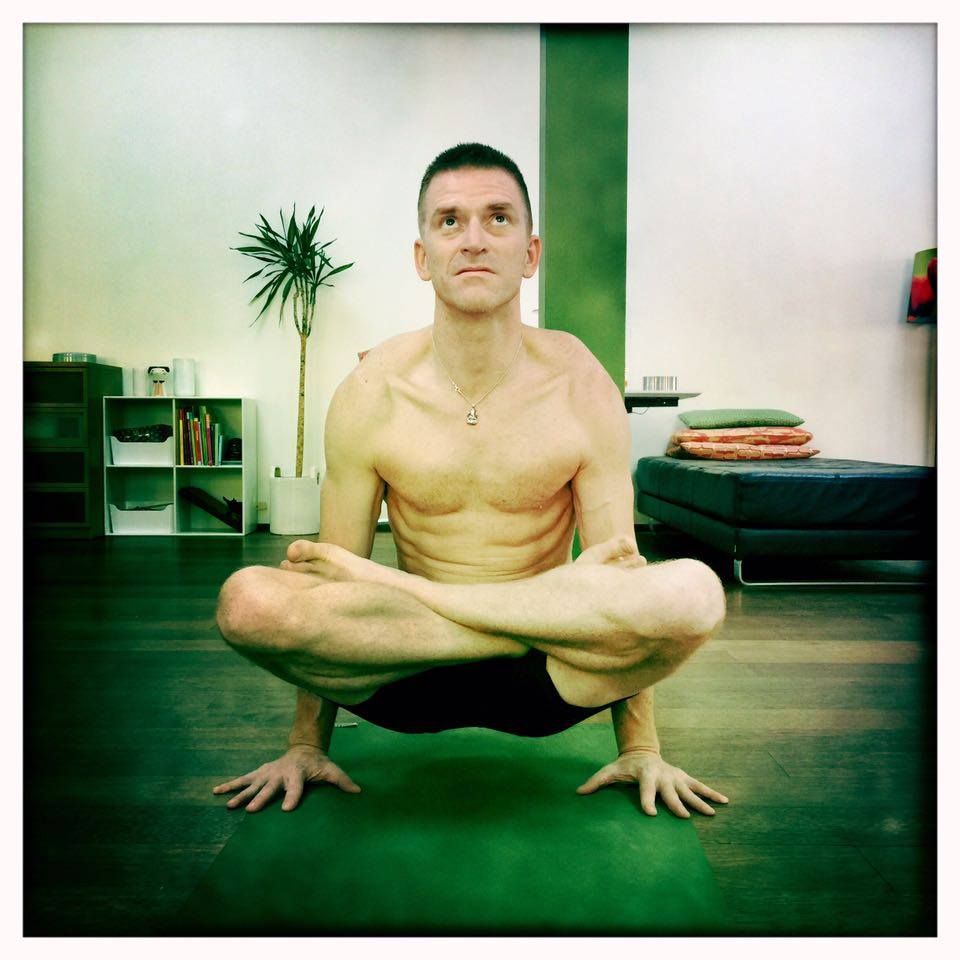 “Created in this image so God live[s] through us … only love, love, love can reboot us.”

~ Wake Up Everybody, Common, Melanie Fiona, John Legend, The Roots

I’ve written a lot about my love of power vinyasa and Rocket yoga, but I haven’t written too much about another kind of yoga I’ve only recently discovered—Jivamukti yoga.

A Jivamukti instructor subbed our Rocket class, and I found myself with my fellow rocketeers stumbling over his opening chants.

I’d never chanted before. The instructor took us through all the familiar poses, but in a quieter and more deliberate way. His voice was soothing and so was his music. It was a practice that was intense yet gently settling, and it perfectly complemented to the rest of my yoga regimen.

So I went looking for more.

I’ve started to attend Jivamukti classes. And, sure enough, at the beginning of each there is chanting—all of us sit up straight in a comfortable seated position, and cheat sheets are passed around for those like me who may be unfamiliar with the words.

The chanting only lasts a few minutes, but it helps me settle in and makes for a quick connection with those around me. It reminds me of the days when I used to go to synagogue. It’s in another language and sung in unison.

I like the sound. It’s calming, and it makes me feel good.

Sound has always been important to me—I start every day with music, and I never drive without it. I even rate movies and television shows by the way they sound (there can be a certain rhythm to the dialogue, and I like those with the most appealing pace). Even the sound of someone’s voice can mean a lot to me.

I’ve often been drawn to a practice by the sound of an instructor’s voice, and I can honestly say that all of those who have inspired me have done so first with their voices. It’s something I can’t really further explain. I even once hired an attorney based on the sound of his voice.

I once went to a yoga class with live music. A guitar player sang to us for 75 minutes as we practiced, and I couldn’t help but think there was a hidden microphone somewhere in the room—his music and his voice seemed to wrap around us as we flowed through our practice. After the practice, I threw my arms around him and jokingly asked if I could take him home so he could keep singing to me.

The Jivamukti instructor has written about why we chant:

“Sound is God,”  he writes. “Chanting the names of God creates the resonance of God, which exists in you.”

I think there can be as many different reasons for embarking on this practice as there are beliefs in God, but, ultimately, something does happen in this endeavor. Perhaps it’s that we become aware of something greater than ourselves, something inside that we may have forgotten was there in the first place.

And once this awareness strikes, it’s impossible not to want more, no matter what our beliefs are.

And so we become seekers. Suddenly, this is why we practice. It’s how I wound up in the Jivamukti class. I liked the idea of using sound as a way to tap into whatever it is that’s inside, because I do think something is there.

A while back, a rabbi paid a visit to the yoga center as part of a meditation workshop. His synagogue has a mindfulness center, and he spoke at length about the greatness that exists in each of us—he called it The Source—but instead of accessing it through sound, he taught us how to access it through silence.

He wrote the Hebrew name for God—יהוה—on a piece of paper and passed it around so all could see. There are many names for God in the Jewish religion, but this one is never spoken as it’s considered too holy to speak.

To meditate, the Hebrew letters are silently chanted, over and over with the breath. Surprisingly, after our short, silent meditations, he softly chanted aloud a little ditty to signal that it was time to open our eyes.

I think the Jivamukti instructor and the rabbi are both on to the same thing. Both share the belief that inside all of us is indeed something bigger than ourselves and we can access it though sound or silence.

And this search appeals to me, even though I find the means to be a bit of a challenge. It’s not easy to sit in silent meditation, a practice I must confess I’ve only just begun. And the chanting is still foreign to me, even though something about it feels very familiar.

“Set aside your ego and your judgment,”  the Jivamukti instructor writes in further explanation for why we chant. “Let the rhythm of life move up and through you.”

I believe he is teaching what the rabbi taught—when we fill our lungs with air until we are as full as the letter Vav, isn’t it the same as letting the rhythm of life move up and through us, too? And surely that would leave no room for ego or judgment, by any means.

Photo: Used with permission from Cory-Bryant