Invasion of the Body Snatchers: A Message for Families Affected by Addiction. 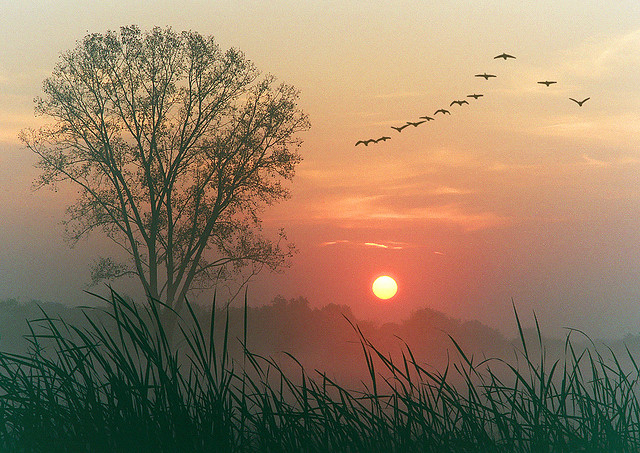 Remember the sci-fi movie, Invasion of the Body Snatchers? You know, the one in which aliens took over, one by one, the human population of a small town?

In the film, each alien duplicated and assimilated the physical characteristics and memories of a person sleeping nearby; these duplicates, however, were devoid of all human emotion. In other words, all of a sudden a person you knew and loved would look the same, but would start acting like a zombie.

As a young child, I was both horrified and fascinated by that movie. I remember thinking that when my mother (and, later, my father) was drinking or taking pills, she was exactly like one of the alien duplicates in the film. On the outside she looked sort of like my mother, but my real mother was gone, replaced by some cold and nasty and very foreign being whose eyes looked vacant and soul-less.

Many years later, I repeated this experience as I watched as my beloved addict son slowly make the same transformation from an intelligent, exuberant, incredibly funny, sensitive young man, into a cold, manipulative, bizarrely foreign stranger. A stranger who lied, and stole valuable things…even from his family members; a person whose behavior was so crazy and erratic that I was convinced he had some sort of severe mental illness like schizophrenia. He became an alien being who would do anything and everything to continue using drugs. Unfortunately, I realize my story is far from unusual. I’m sure that many or most of you with addicted loved ones have had similar—or worse—experiences to the ones I describe here.

But addiction does not take over only the addict.

It consumes the entire family.

What I failed to recognize at the time is that my own family members and friends witnessed the same kind of radical transformation in me that I had seen in my parents and my son. The people who loved me watched as I became more and more fearful—more and more addicted to the addict—as I tried anything and everything to save, to rescue, to control, to stop my son from using drugs.

I frantically made excuses, pled with him, repeatedly bailed him out of jail, sent him money for any ridiculous reason he could think of, found him lawyers, and dragged him from doctor to therapist to psychiatrist. I progressively transformed into someone so obsessed with saving my addicted son that I ignored and excluded my loving husband, my other beautiful non-addict son, my dear friends, my job, my hobbies and, eerily, my own self. Over time, I became just as sick—and needed as much help—as my addicted child. I became an alien who looked like me, but the real me was, in essence, gone.

The enabler had taken over.

The good news, however, is that unlike in the movie, where there was no treatment once the aliens took over, for us, the loved ones of addicts, and for our beloved addicts themselves, there is hope.

And, thankfully, there is recovery.

So, where do we, the loved ones of addicts, go for help? I certainly do not have all the answers, but I can tell you what worked for me and for millions of other family members. And that is the Nar Anon and Al Anon programs. In these programs, I learned the importance of focusing on my recovery. I learned that I had absolutely no power over my beloved addict or his behavior or drug use. As the “Three C’s” saying goes, I learned I did not cause his addiction, nor could I control or cure it. In other words, I finally began to understand that as hard as I tried, I could not fix my son.

I could, however, begin the work to recover myself.

I could take my own self back from the enabling alien who had taken over. I could focus on my behavior, and my failings and finally on my recovery. And in working on my own recovery, I was doing the best thing—and really the only thing—I could do to help my son. In fact, he has told me many times that it was only when I stopped my enabling and finally started saying no to him that he sincerely began his own journey toward sobriety.

I have to add that Nar Anon and Al Anon were not easy for me and, if done right, I doubt they are for anyone. They are not simply a matter of attending a few meetings or reading a book or a pamphlet. Of course I attended meetings and read the literature. But equally important, I had to find a good sponsor and I had to work the 12 steps just like my son had to do in NA and AA. Many of these steps were difficult, and emotional, and sometimes painful.

All 12-step programs take tremendous effort. But I can tell you this: between the meetings, the literature and my step work, I did recover. The alien who was so obsessed with saving her addict son is gone—at least for today—and I am in recovery. But, just like my son, I still have to work to maintain my recovery. Addiction is a lifelong disease, and recovery takes lifelong effort for both addicts and family members alike.

Before I conclude, I must gratefully tell you that my boy has almost five years of sobriety!

I am beyond proud of him and his efforts to maintain his own recovery, as well as his tireless work to help others in his position. He co-founded an alcohol and drug recovery center where he and all the staff there are doing miraculous, lifesaving work with addicts and their families.

But this article is directed primarily to you—the family members affected by addiction.

My prayer and fervent wish for each and every parent and family member with an addicted loved one is that you make the decision to find recovery and peace for yourself, no matter whether your addicted loved one chooses recovery or not. It is possible. I promise. Unlike in the movie, with effort and with the guidance of programs such as Nar Anon and Al Anon, you can banish the aliens and find your real selves again.

The Road to Recovery is Paved with Great Potential. 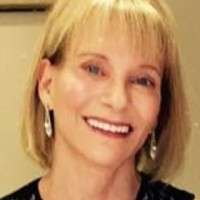