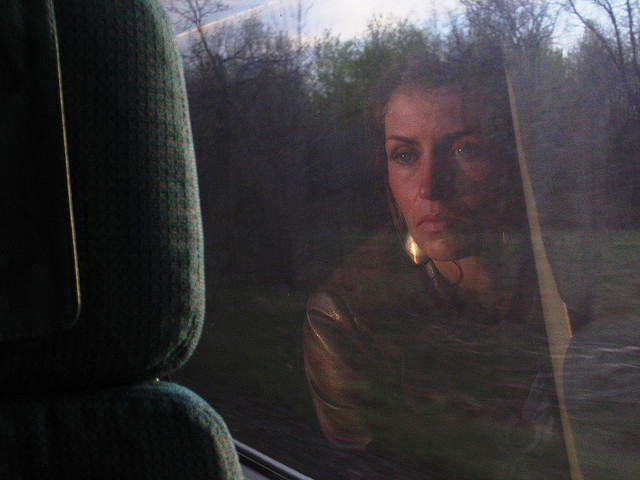 Sometimes, the thin line between emotional masochism and sacrifice is not recognised. We stay in abusive relationships for certain reasons that are important to us, all the while making ourselves believe in our emotional martyrdom.

It’s not an honour to be in an abusive relationship—and it’s certainly not fun being a victim.

I had a very difficult time being polite with the family of a friend who chose to live in an abusive relationship. They thought that it was an honour for her to stay in that relationship. There was nothing which could hold her back from leaving him (for instance, they didn’t have kids), yet she stayed.

None of her close friends or family members understood why.

Her family thought that she liked playing martyr in love. Forgiving him again and again gave her an opportunity to feel better about herself. They thought that she lacked an identity of her own and was too cowardly and dependent to move out of that relationship.

This is what most of us—more or less—believe about the women or men who choose to stay in abusive relationships.

But, there is more to it.

It’s about getting out of the shock of unexpected abuse from a person who promised to provide us a heaven on earth. It’s about understanding the pattern, behaviour and language of abuse.

It’s about being so lost in translation that we cannot move farther or closer to the person. We get so stuck and so lost that staying seems safer than moving out into a world with this lack of trust.

Sometimes the discovery process of abuse takes so long that it seems we are frozen in that time.

So, how can we translate the language and patterns of abuse?

How can we identify and comprehend the shock of being abused?

I may not be able to give expert advice or guidelines, but these are ways that we worked with our friend to help her identify the language of abusive behaviour.

She recognized his struggles for having an upper hand in the relationship. Initially, she didn’t think much of it and as her friends, I or others did not find anything wrong with him. Aren’t power struggles common in the most peaceful couples as well?

The trait alone didn’t seem important, but translated into abuse when combined with other patterns.

He had a hard time in allowing her to be close to anyone other than himself. His controlling behaviour included a pattern of jealous rage. Eventually, she stayed away from everyone and isolated herself just to avoid conflicts with him.

Accusations of being unfaithful, fits of anger on finding you on friendly terms with a person of opposite gender or monitoring the emails/phone are some of the reasons which promote isolation in the abused partner. These behaviour patterns emerge out of insecurity and jealousy in the abusive partner.

There is no excuse for abuse.

Blaming and manipulation are frequently used by the abusive partner to cover up or compensate abuse. Every effort would be made to make the victim feel like an abuser. The situations would be turned in such a way that the abuse would seem justified.

This pattern of contrition didn’t go away even if he promised her a better life and brought flowers. The severity of abuse kept on increasing despite of the promises made. My friend believed so much in the power of her love. She thought that love alone could fix this and we truly hoped that she would—but he needed mental help to go along with love.

The words and actions of the abusive partner rarely line up. They promise what they cannot deliver. They may really want to take care of the kids or the spouse but eventually end up inflicting harm and suffering.

Physical and verbal offences are a clear sign of abuse. Even if physical force is applied on inanimate objects rather than the partner, this is still a violent threat towards the spouse.

My friend’s partner had this habit of shutting the doors loudly whenever he felt angry. For a long time we didn’t see it as a sign of abuse.

Verbal abuse is how spousal abuse begins. It includes harsh remarks, distorting the words and actions of a partner, name calling and insults. This is what usually leads to physical battering.

Partner with abusive tendencies is usually very punishment oriented. The punishment can manifest it self in delaying legal matters important to the other spouse, creating legal complications for the abused spouse, refusing sex or withholding intimacy etc.

Past history of battering and abuse is a clear sign which must be read. It’s not that an abusive person cannot change but one should be taking a little more time to make sure that his/her reasons are not mere justifications.

This includes forcefully engaging the abused partner into viewing pornography and replicating it. This also includes all other forms of sexual sadism and abuse.

How do we make sense of all this ?

My friend took a long time and stayed isolated in an abusive relationship, occasionally appearing in our lives with a bruised face or soul. The hardest thing for me as a friend was to help her identify these signs of abuse. It wasn’t easy for me to convince her to even have a temporary separation because of the love she held in her heart for that man.

I looked at her enthusiasm and belief that love could cure all, and I really wished that this miracle of love would somehow save her and the relationship—but it didn’t.

We can all stay in abusive relationships for sometime until we translate the shock and silence of abuse. But, for the sake of other people who really love us, we have to move on some day.

Every education must come to an end so that we can move onto the next level.

Being single is much better than staying in a relationship that is not right for us. Here are 108 little reasons to appreciate singlehood: 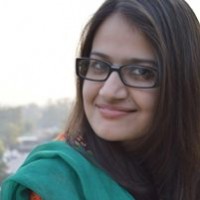