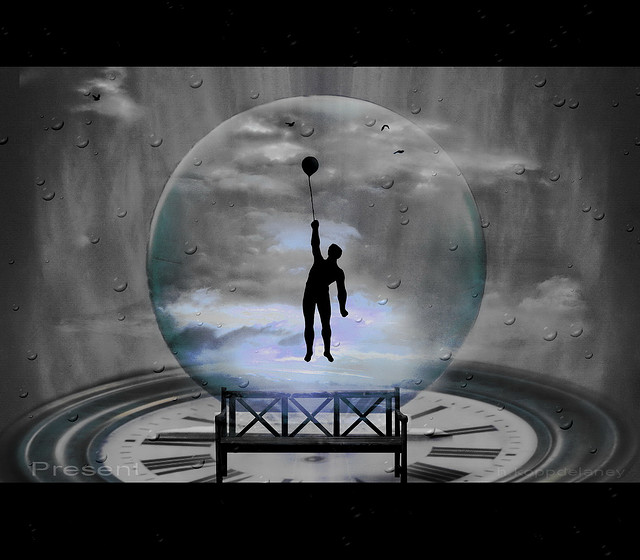 Dear Therapist in my Pocket, how do I stop feeling this way?

Emma’s email pings into my inbox, and I can feel all the desperation and confusion that comes with it. I also know that Emma’s on her path, and that this means she’s ready.

Emma’s in awful pain. She can’t get over her partner leaving her, even though she wanted him to go. She can’t understand why she feels this way. He’s cheated on her lots of times, he lies to her, he makes promises and then breaks them. He says he loves her and wants to be with her. She takes him back. He does it again.

Last time she decided she’d finally had enough. She knows it’s the right thing. She doesn’t want him back. But the pain and fear and anger are so overwhelming she can find no peace. And all the while she feels humiliated and ridiculous and weak.

Emma’s on her way. A divine being become fully human in order to expand all that is. She’s written the story she came to write; now she’s ready to edit it. Just as she always came here to do.

To start with, let’s remind her of some important things about feelings. She knows this stuff from her higher perspective, but good old amnesia’s done its job well:

3. Beta feelings create a lot of unpleasant emotion in the body. It feels like they’re gripping us so tightly we can’t think, and they hit us with waves of fear and grief and anger. These are the ones that are always about our story. Aren’t we amazing!

4. Alpha feelings are much calmer, readily recognised and understood, don’t feel threatening, and bring sensations of being grounded, knowing, in control and wise. Yes, wise. Wisdom is knowing why we feel what we feel. It’s why we came, remember?

So Emma’s got some mega beta feelings going on. Memory feelings of major proportions. Unprocessed feelings. From way back. It feels like it’s about now to Emma, but these waves are 20 metres high as they crash over her, and so they’re from the past. Let’s help her contain them.

How about we go straight to the story? We don’t need to mess around here. She’s on her path, she’s struggled long enough. She wants her power back. Let’s shake the amnesia up a little.

Let’s ask her when she’s felt like this before. When she’s felt panic at someone walking away. When she wanted to be angry with someone but then felt terrified that her anger had made them leave. Let’s ask her when someone felt like they made promises to her and then kept breaking them. Who was it that chose someone else? Who didn’t love her properly? Who couldn’t see her clearly enough to want to be with her? Let’s get to the point of pain.

Emma tries several times to speak, coming at it from different directions each time. Then her voice wavers, breaks, and the tears come. The pain breaks open. The beta feelings pour out from that point of pain, wave upon wave.

And now we can begin to unpick the story. We can talk about when her daddy left, how he never explained why, how he kept in touch for a while and then she never saw him again. We can start to make some sense of what this current situation is repeating for her and, crucially, we can begin to turn these beta feelings into alpha feelings. To do the job she came here to do.

Emma can begin to understand how she’s reliving feelings from the past that no-one’s ever helped her feel or speak out loud before. She can share how helpless she felt, how confused and lost and terrified and desperate. The same desperate she’s feeling now.

This guy that keeps letting her down feels just like her dad, but he isn’t. This desperate need she seems to have for him feels like it’s about him, but it isn’t; it’s what she felt about her dad. All those confused feelings about not wanting him but not being able to let him go are starting to make so much more sense now. It’s painful, but it’s also a huge relief. And the pain itself is beginning to ease.

Suddenly, Emma can see, through these new, more knowing eyes, how her story has been unravelling. She can see that the little girl she was, who’d been left abandoned without explanation or help, had every right to feel angry and bereft and desperate. That the feelings she has about being humiliated and ridiculous and weak are exactly what the little girl she was felt after her daddy left and everyone else just got on with their lives. And that they weren’t ridiculous at all. Not at all. And as she realises this, her compassion expands. As does the compassion of the whole universe. Maybe you can feel it?

Emma’s just done something amazing. She’s gone back, done what she needed to do, separated out who she was then from who she is now, processed and contained what she’s been overwhelmed by, steadied and grounded herself in now rather than being swept along by the past, and freed herself up to make real choices from her adult perspective, instead of being driven by the memory feelings of the little girl she used to be.

Oh but she’s done way more than that! She’s just done what she came here to do! She’s written a story, lived and relived it, and then unravelled it with compassion and she’s feeling the love pouring in. For the little girl she was, for the woman she is now, for all that is.

We’ve all been where Emma’s been; some of us may be there right now. And we can begin the work any time we’re ready. It’s what we came for. The whole universe is cheering us on.

Don’t you just love how awesome we are?

Does the Past Exist?