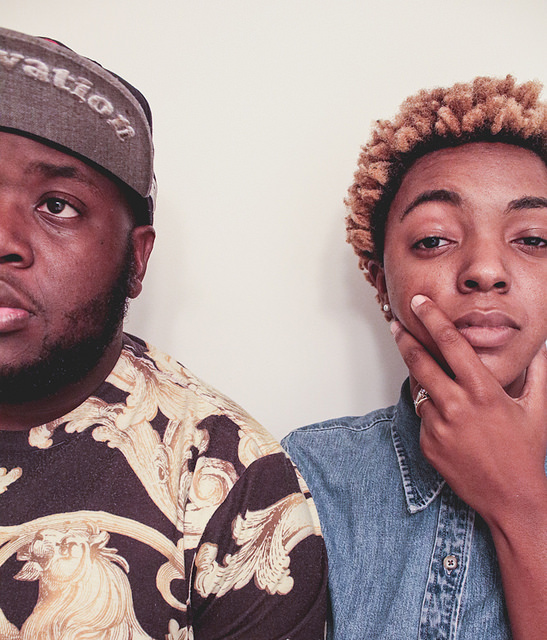 What can the Buddha teach us about our imagination and its connection to our capacity to relate to authentically?

Well, quite a lot as it turns out, but there are some things we need to sort out first.

Most people who study Buddhism and/or spirituality misunderstand what is actually meant by the nature of desire and its connection with ignorance and suffering. They unconsciously relate to this in a very moralistic, salvational, and materialistic way which is based in the deep conditioning from monotheistic religions and modern science.

What I mean is that the mindset can veer towards something like this: “Buddha said desire is the root of suffering and suffering is bad, so I should just have less desires and then I’ll suffer less and my life will be better.”

The whole thing is completely flawed because the striving to have less desires is yet another desire based in a biased and self-centered view of the world—seems that we’re in quite the pickle.

To understand what was meant is to simply look at our experience in the here and now and the two basic ways in which we can orient ourselves to reality. On the one hand, we can see and accept things as they are, yet on the other, we can imagine and insist on the way things ought to be, and then proceed to exhaust ourselves constructing, maintaining, and defending that idea.

The latter is what we might call desire leading to ignorance creating suffering.

A great example of this patterning is to look at how many of us show up in relationships, romantic or otherwise. Many relationships are based in this desire way of relating because we rarely actually see things or the other person, as they actually are. How often do we really hear what someone else is saying? How often are we just waiting for them to stop talking so that we can affirm or deny what they’ve said? How often are we doing “conscious/mindful listening” as a self-improvement practice?

Further it’s quite common that a dynamic in a relationship is heavily dominated by accumulated and collected needs and wants, meaning if needs and wants are met, then A+, if they are not, then fail.

My question is: How rewarding would a given relationship be if we took imagination out of the equation?

If the answer is less, then we should ask where the real power lies in the relationship—is it in the reality between two people or in one person’s (or both people’s) idea of that situation?

I assume a little bit of resistance on this one, since we’ve all been conditioned and controlled by the media through their usage of symbolism and other tactics which manipulate these deep and powerful forces in the psyche. We also can look at the abundance of romance and drama in media that further ingrains these reflexes while continually raising our threshold for stimulation, climax, and release.

In short, our imagination is a powerful thing which could be used for spiritual freedom and evolution instead of the bondage and self centeredness that I’m illustrating in this article.

Our ability to deceive ourselves and others is quite profound and mind boggling, and often the hardest thing to see is what is directly in front of us. The most difficult thing to grasp is often the simplest and most obvious.

How much love can we truly offer another if we are fundamentally deceiving ourselves?

This is why I highly encourage you to be brutally honest with yourself when asking these questions and to be on the look-out for discomfort, resistance, and defensiveness. Also, realize that the answers most likely will not be immediately logical responses, but perhaps will be something which you might just want to pay attention to and observe for awhile.

There isn’t anything inherently right or wrong about whether we are doing the things listed above. In reality, it’s our choice to decide how we relate to yourself and others. What it comes down to is energy mismanagement: When we choose to exist in the realm of desire and ignorance, we cut ourselves off from the nourishment that is right in front of us.

From there we have to expend vast amounts of time and energy constructing, negotiating, and defending our image of how things ought to be, even though the majority of our experience tells us that this is futile.

In short, we can understand desire as orienting ourselves towards our idea of reality instead of what actually is, thus leading to ignorance and ignoring of the gifts that are right in front of us. In this way, we suffer. This isn’t a moralistic, religious, or salvational idea, it’s not something you should do because it’s good for you. In truth, you can’t do it even if you tried since your desire to not desire is again, still based in desire and how you imagine your life will be better.

All we can do is get in touch with what actually is and see things as they actually are. Some traditions call this transcendence, some call it wisdom, but let’s just call it common sense or arriving at the place where you see you don’t actually have a choice and there actually is no other way to be.

The Surefire Way to Destroy Love.