7 Little-Known Facts about Frida that will make you Love her Even More. 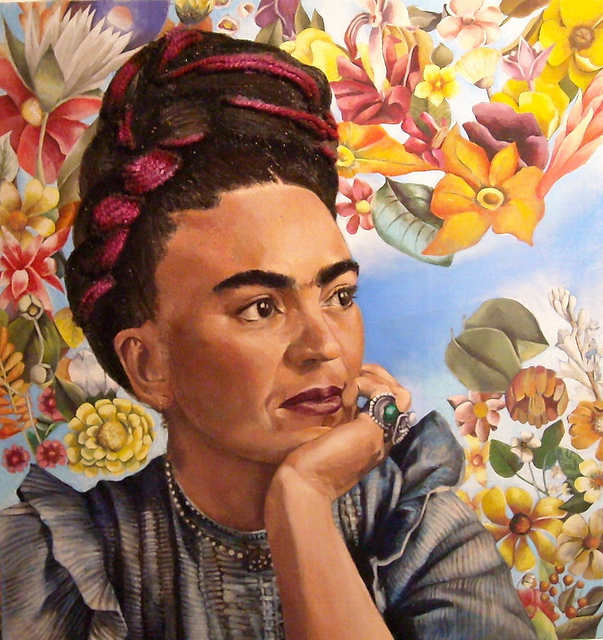 “I paint my own reality. The only thing I know is that I paint because I need to, and I paint whatever passes through my head without any other consideration.” ~ Frida Kahlo

In November 2014, I spent a few days in Mexico City. I am always excited to visit new places, but my stay in Mexico City was particularly memorable as I visited Frida Kahlo’s Casa Azul (Blue House). Being in the place where she actually lived and created her art was a truly unforgettable experience. I cherish her art, but even more than that I cherish her free spirit. For me, she is a symbol of the victory of the spirit over the imperfect body.

Here are seven interesting facts you may not know about this great Mexican woman:

1. She changed the date of her birth.

She was born on July 6, 1907 in Coyoacan, Mexico City. But later she changed the date of her birth to July 7, 1910 as that was the date when the Mexican revolution started. Frida loved her homeland a lot and she wanted her date of birth to coincide with the beginning of modern Mexico. For some people this lie may seem rather jarring, but Frida believed that facts, like her own birth certificate, should not get in the way of higher truth. She perceived herself as a revolutionary artist and that was her higher truth.

At the age of six, she developed polio, leaving her right leg much thinner than her left leg. She hid this deficiency under her long, colourful skirts, many of which you can see in the Blue House.

3. She called her husband a “grave accident.”

She once said, “There have been two great accidents in my life. One was the trolley, and the other was Diego. Diego was by far the worst.”

They met when she was still a schoolgirl. Rivera was twenty years senior to her and was famous for being unfit for monogamy.

They got married in 1929 and divorced in 1939 after Diego had cheated on Frida with her own sister. They remarried the next year. In the dining room in Casa Azul, the visitors can see two clocks sit side-by-side. One of them commemorates the date in which “the hours were broken,” when Frida decided to divorce Diego, and the other one bears the date when they remarried.

Their love was full of all consuming passion. They suffered when they were together but they suffered even more when they were apart. After Frida’s death in 1954, Diego mourned her for a year and then, true to form, he got married for the fourth time. However, it was his last wish to co-mingle his and Frida’s ashes. It did not happen in the end, as his daughter and his last wife didn’t support this idea. But the fact that was his last wish shows that their love survived the test of time, and that in his heart, he wished to be together with his beloved Frida.

4. She could not have children.

Due to the terrible streetcar accident when she was 18, she suffered from several serious injuries, including a broken pelvis, broken spinal column, a dislocated shoulder and 11 fractures to her right leg. It was also during that accident that a metal handrail pierced her abdomen and uterus making it impossible for her to ever have children.

As she could not have children, she surrounded herself with a lot of pets. She had monkeys, dogs, birds and a fawn that lived with her in Casa Azul. Of her 143 paintings, 55 show her in the company of her beloved animals. Guests visiting Casa Azul would often be entertained by a spider monkey named Fulang Chang, a gift from Diego, or the Amazon parrot, Bonito that used to perform tricks in exchange for butter.

6. She came to her first solo exhibition in an ambulance.

At the beginning of 1950s, Frida was diagnosed with gangrene in her right foot. In 1953, she spent nine months in the hospital and she had several operations during this time. In the same year, her biggest dream finally came true. She had her first solo exhibition in Mexico. Still bedridden, she arrived at the exhibition in an ambulance. There was a four-poster bed set up in the gallery especially for her. She spent the evening talking to guests and celebrating her success. Unfortunately, her joy was overshadowed a few months later when her right leg needed to be amputated to prevent the spread of gangrene.

Despite all the suffering and periods of depression, Frida loved life, dancing and music. She was known to party till late night and to win tequila challenges with men. She was famous for her wit and sense of humour.

Her last diary entry reads, “I hope the exit is joyful and I hope never to return.”

When you visit her Blue House, you get the impression that Frida has just left for a moment. Everything is in its place, her collection of Mexican folk art, her paints, her books, her wheelchair, her colourful dresses. The thing that brings you back to reality is her black, posthumous mask wrapped up in a colourful scarf, lying on her bed. This blackness is so different from anything you see in this house that it can really send a chill down your spine as it did in my case.

The mask made me think of Frida’s suffering but the contrast between the mask and the avid colours of her house, made me think of her independent spirit and her will to live life to the fullest.

As she once said, “Who needs feet? I’ve got wings to fly.” 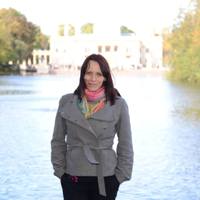