The Difference Between Sex & Tantra. 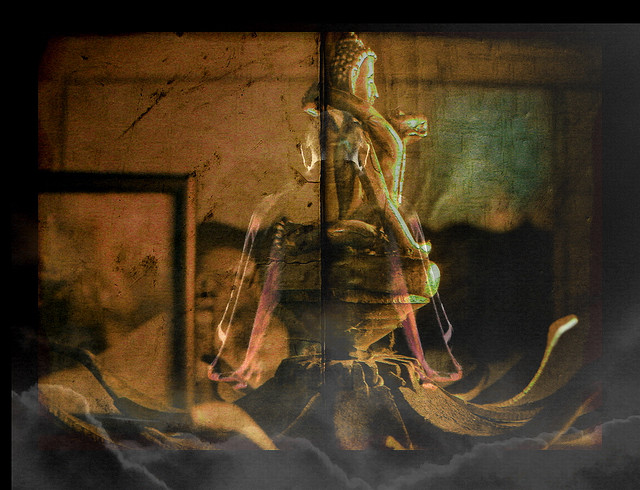 We tend to think of sex as nothing more than the sexual act.

But what is sex really?

Remove all projections surrounding this word, and hold it as the pure manifestation of the energy that penetrates and permeates everything

It is life itself.

It is the universe manifested, the act of creation that is born and dies unceasingly.

Our whole life is an endless cycle of sex. A constant sexual pulse of creation and dissolution—an interaction between masculine and feminine energies.

There are different manifestations of sex all around us. A sacred natural ritual and rhythm underlies the world we live in, are a part of.

Consciousness, and the way that we use and express sexual energy is what distinguishes us from the rest of the natural world, mostly.

Tantra is a situation of unity, consciousness, flow, freedom. It is weaving all the strands of our nature together as a whole, celebrating and respecting life and existence and recognizing the divine in all.

When we bring this awareness to the act of sex, it can catapult it into the realms of spirituality.

Sex can become a means to liberation and unity, when we approach it in the right way. But Tantra requires us to love and honor the body and to respect the other person, as we give one another the gift of unity and awareness. In this way we sacrifice ourselves in celebration of one another.

“Nobody wants to discuss sex and sex is a problem for everyone. No one wants to discuss love because everyone thinks that it is already a great lover, and see your life! Look around you and then you know what you know about love.” ~ Osho

Everything in life becomes Tantra when you start to see it this way.

All creatures are elevated to divinity, simply by following the flow of natural laws. If we stay close to nature, we will quickly draw a connection between that which is outside of us and that which is inside. Closeness to nature always brings a kind of flow and harmonization, free from control and limitations.  It is a delicate balance, but through connection with it, we can be liberated and healed.

But when the delicate balance of nature, of the play between the masculine and feminine energies is lost, it can lead to disaster.

I see people throw themselves into the sexual act like hungry hyenas, although sex is so accessible nowadays, so easy to find. We all think about sex. We all seem to want to have more sex. Much has been built around sex. The modern music industry and the most successful advertisements are based on sex.

I have met some men who considered themselves to be great lovers, because they had slept with many women. But they were really just greedy and unsatisfied, and so far from being great lovers. No matter how much sex they had, they could not gain completeness, and they could not satisfy either themselves or their partners.

We can only deepen in a situation inasmuch as we have deepened our relationship with ourselves. It’s the same with sex.

The other aspect of this kind of sexual energy I’ve felt from these men is “the supremacy of the father,” or the dominating part of male power. This is when sex becomes an imposition, blocking the creative powers of sexuality from expressing themselves freely. Sex becomes one man’s game—it loses its sanctity, its power, and most of all, its naturalness.

This kind of sex cannot elevate a couple either physically or spiritually. And sex should be all about sublimation in the fire of ecstasy.

Women have learned for centuries to give sex for love. We settle for a mediocre sexuality and suppress the creative forces in our wombs. Now we are at a point where women are trying to redefine sex in our daily lives and the way we see ourselves sexually.

Sometimes it feels like we women are playing a game of supremacy too, but really it is not the same. We are bolder and more independent but what the feminine energy is seeking is acknowledgment of her sanctity, healing of a deep wound in the female womb.

In the universe and in nature, it is never about male or female supremacy—it is an endless communion of both energies.

We have to understand this and free ourselves, experiencing our Shiva and Shakti in wholeness.

Tune into the pulse of this natural rhythm, let the sexual act begin when our eyes meet. Light the fire and let it burn for the other as we discover them, taste them through time. Let our bodies move as one. Forget everything we know. Eavesdrop on each others’ bodies. They will talk to one another if we let ourselves hear.

This is how sex becomes Tantra, becomes the essence of life itself. 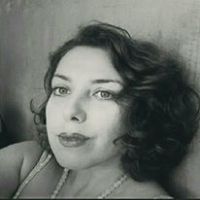