I am not Someone’s Sister, Mother, Wife or Daughter: I am Someone, all on my Own. 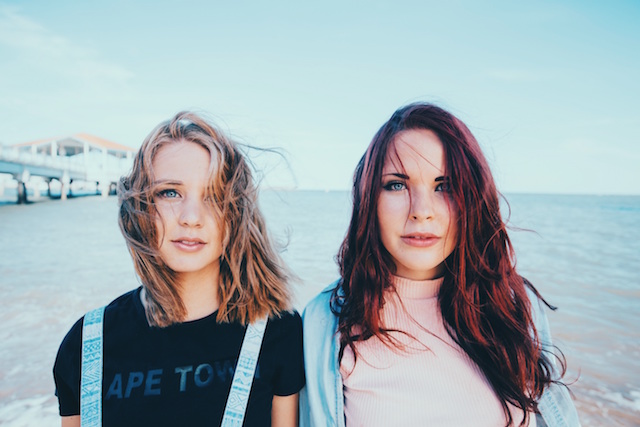 “She is someone’s sister/mother/daughter/wife. Imagine how you would feel if someone did that to a woman you cared about.”

This is probably one of the most common arguments against abuse and harassment.

I’m sure everyone who advocates this argument has their heart in the right place. Their intention is to make the victim more relatable, but what they usually forget in the process is that women are people too, and their value does not lie in their relation to a man—or another woman, for that matter.

What warrants showing me respect is that I am a person who can think and feel. I should be treated with respect regardless of whether I am someone’s sister or daughter. If I was thrown down from heavens and not born to a man, does that give you the right to harass me?

This commonly used analogy goes on to show how women are barely seen as human beings—human beings who can think and feel emotions, who are defined by their own selves instead of some title attached to a man in their lives. We are human beings who are known as individuals, not simply just a relation to a man.

If you see someone damaging another person’s car, you would tell them not to because it’s someone’s car and that person would be hurt by it. The car is the person’s property. Have we reduced women to the same status?

People argue that men would not understand this concept if their own sister or girlfriend isn’t brought into the picture. That is because men are drilled into believing that women should be respected because of the men in their lives and that women are foreign creatures who don’t feel, think or believe the same things that they do. This line of thinking belittles women and takes away the focus from them—the victims—to the men in their lives.

This concept is similar to how women respond with “I have a boyfriend” when approached by other men, because they know that a simple “I’m not interested” would not do them any good. Men won’t leave them alone simply because they aren’t interested. But when another man is brought into the picture, a silent shadow looming over the woman to protect her, the person who approached will back off.

I’ve seen so many situations where men won’t recede until someone steps up and says:

“She’s xyz’s sister, back off.” And then they would.

If I’m walking down the street with men leering at me and I tell them to keep their eyes where they belong, I would get even more leering and derogatory remarks. But if a man walks with me and tells them to stop staring at me because I’m his sister or girlfriend, they would instantly stop. Again, why do I need to be someone’s sister or girlfriend to be respected?

This needs to change. This is a plain example of inbuilt misogyny. We need to stop using men to validate a woman’s right to respect and safety. We need to teach boys from a young age that protection and respect are basic human rights. They need to understand that girls are, first and foremost, people too. Gasp.

Only then will our society—men and women alike—begin to understand that rape and harassment is unconditionally and absolutely wrong, no exceptions, no excuses. When men can see women as human beings and begin to realize the trauma she would go through when someone else is taking control of her body and violating it as opposed to the shame or humiliation her father or brother would be subjected to—only then we can eliminate rape culture.

It’s pretty pathetic that society still hasn’t learnt this, at this point in time.

My existence, my rights and my integrity do not need to be justified by someone else’s relation to me.

I am someone, not someone’s.

What does “Consent” mean in a Rape Culture? {Trigger Warning} 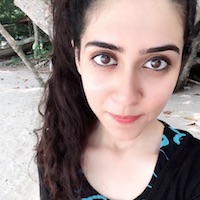