It’s All About Synchronicity—My Catalyst of Change. 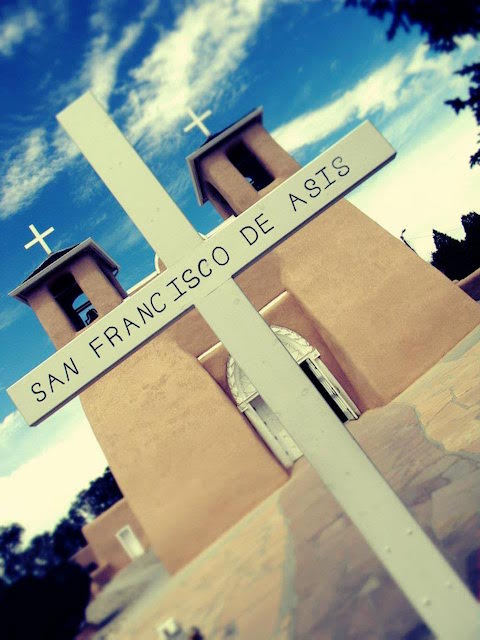 My life has been an on-going cycle of synchronistic moments.

There has been one in particular that became the catalyst for big change in my life.

The turn of direction began when my husband and I went through the trauma of multiple miscarriages. Along with this trauma came a great lesson that brought light to my relationship. My ex-husband and I deserved more than what we could provide each other.

Even so it would take me over a year to gain the courage to leave my marriage. In my heart I knew it was inevitable, but I was fearful of what other people would think or say. I held on, trying to make it work.

In the summer of 2013, I needed a vacation. I was consumed by the unhappiness in my marriage and to add to the loneliness I had also been having dreams of my high school boyfriend for few weeks. Dreams that stirred up unsettled feelings and brought back memories of overwhelming emotion, emphasizing what had been missing between my husband and I.

My grandmother, mom, sister and I decided to take a girls trip. We decided to visit Taos, an artistic community in New Mexico. On our agenda for the trip was visiting a metaphysical book store that the locals loved, The Heavenly Ladder Bookstore.

As we headed in I noticed familiar Greek Orthodox icons. Recognizable to me because that was the church my high school sweetheart attended. Out of nowhere I became nervous. A friendly man, a Greek Orthodox priest, welcomed us and asked where we were visiting from.

My grandmother told him the name of our small, Western Colorado town. The priest replied that he knew some people from there and asked if we knew my old boyfriend’s family.

As my family stared, jaws on the ground, I replied, “Yes, I actually use to date (insert first name of high school boyfriend).” He replied, “Really? Well, he’s at the monastery an hour from here.”

I was a bit shocked. Without even thinking I asked the priest, “If I wrote a note, would you be able to give it to him?” He agreed.

So, I wrote a quick note: “Who would have ever thought that I would walk into a bookstore in Taos and run into someone who knows you…” I added that he was on my mind and that I hoped he was happy. I included my address and phone number in case he wanted to catch up.

When I handed the priest the letter he told me that he rarely came into the bookstore and almost didn’t come in that day but at the last minute he felt like he should. I was glad he did.

On the drive home, I thought a lot about the trip and “random run in,” the dreams and the feelings. I thought about what was missing in my relationship with my husband and what I wanted. I knew because I had it once, long ago with my high school sweetheart.

Two months later, I had another dream of my high school sweetheart. In the dream I received a letter from him responding to my letter, saying that he was so happy to hear from me. That day, on the way to an audition, I received a phone call from a number I didn’t recognize. I sent it to voicemail.

A few hours later the number called back and I picked up. It was him. We talked for over two hours, catching up. I didn’t mention I was married. Why? I realized there was nothing to mention.

My marriage was empty conversations, and separate bedrooms; absent of intimacy. It was over.

This one phone call reminded me what it was I wanted. I wanted more. It gave me the last bit of courage I needed to make that next step and I didn’t want to waste any more time. He reminded me of who I was, someone who would never let fear rule her actions.

I believe the universe (or whatever you believe in) brought me the one person to knock some sense into me. To remind me of what I deserved; to awaken the parts of myself that had hibernated in fear for so long (long before I was married.)

And for that, I will forever be grateful.

Whenever we are feeling most alone, lost or confused about our path in life, remember there are things happening behind the scenes that we can’t see yet. Believe that the universe will gift you with a glimpse of what you what you can have, if you’re not afraid of taking that big leap.

There are small miracles all around, if we just believe and allow ourselves to be swept away by the moment. Don’t force things to happen. Allow yourself to heal in your own time. And when it’s time to move on, you’ll know because you will be shown the path in your own very unique way.

Years later, I am happily divorced and still have this high school sweetheart in my life as a friend.  My life is still filled with serendipitous moments, utter coincidences that many times force me to realize that the world is much more mysterious on a personal level then we give it credit for.

And I know my story is not over yet.

synchronicity the connection to 1111 listening to signs from the universe

Photo: Courtesy of the Author’s 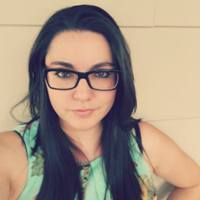