When your Therapist Suffers from Compassion Fatigue. 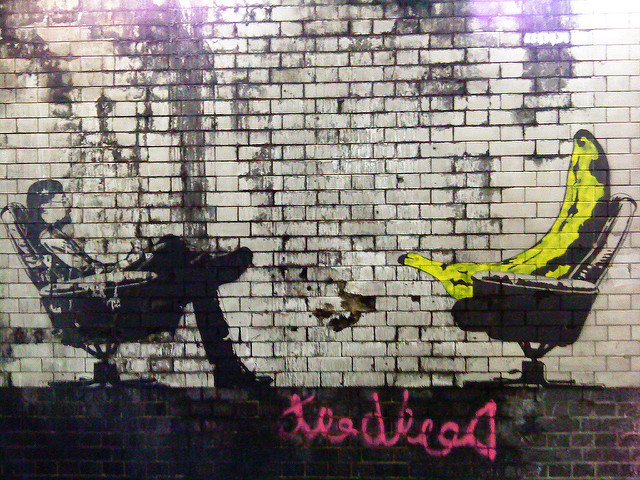 Thomas was adamant about the treatment he’d received from his brother-in-law, Rick. Instead of informing him directly that he’d cancelled their golf-outing, Rick had left the job to his wife. Thomas was furious. He’d never hidden his contempt for him, not even toward Rick himself, but this was the last straw.

I took a deep breath in. I was getting frustrated. We had been over this. How many times after six years of on-and-off treatment I don’t know.

As I sat opposite him, I tried to reason with myself. The amount of interpersonal trauma Thomas had been through was significant. He was someone who had been excluded, disregarded and ignored by his family members from early childhood onwards.

But the mind is a sluggish animal. It will keep going back to old hurts again and again, despite all the insights gained.

We had validated Thomas’ experiences in his therapy with me many times. We talked about letting go of past hurt. He even brought up himself that he had to lower his expectations toward his family.

But here we were again. I was getting impatient with him. I could feel my stone face coming on. This wasn’t good. If I had a problem, I would have to find a way of acknowledging it.

Psychotherapy clients tend to be highly intuitive. They will pick up on any expression I display, whether I am aware of it, whether they are aware of it, or not. Nothing goes unnoticed, however small the ripple.

After some back and forth, I eventually managed to say something like, “Look, you have not made a secret of your dislike toward your brother-in-law. I understand your frustration, but isn’t it a tad unrealistic to expect from him that he put your needs first?”

Thomas didn’t flinch. I might as well have talked to the radio. He looked at me and continued his tirade. That’s not what he wanted from me. He didn’t want a reality check. He wanted empathy, and I wasn’t willing to give it to him.

Afterward, I discussed the episode with my colleague, C. We talked about how our job as therapists first and foremost is to try and understand where our clients are coming from.

“I know,” I sighed. “Maybe it was a case of compassion fatigue.”

There it was. My first incident—or more likely the first one I’m fully aware of—of empathic exhaustion.

Compassion fatigue is a term that’s been making the rounds in the halls of hospitals, medical and educational facilities, retirement homes and mental health agencies. People who take care of others can easily get overworked. And because empathy is likely the most important ingredient in any kind of healing, sooner or later it goes out the window when too much of it is demanded.

Many people in the care-taking professions neglect their own needs. Most psychotherapists I know grew up taking care of others and see their own well being as secondary.

My own father was not the most robust person when it came to stress. He would fly off the handle in a split second, and as a child it became paramount for me to do and become whoever he needed me to be. That is how, in my mind, his impending meltdown became preventable.

My colleague did the same thing as a kid. “I found pleasure in taking care of others,” she says. “That was the way I connected, and I was good at it.”

So we carry this skill that was a necessity in the early years, and turn it into a profession. We have plenty of experience before we even get started.

There’s a sense of satisfaction in being able to help others. When I walk out of a session with someone who came in worried to death and left smiling, I feel energized and almost high on endorphins.

But when I only see obsessive types from morning until night who have a hard time letting go of their grudges, I feel burnt out and depleted at the end of the day. The last thing I want to hear when I come home is more talk. Maybe that is why I am married to a man of few words.

There are other instances when compassion isn’t readily available. In my work with couples, sex naturally comes up. Yet one morning I get a call that throws me off center.

I find myself feeling taken aback. I don’t know this man, haven’t seen his face, haven’t even heard his name. I try to inquire about their actual relationship but don’t get very far. When I ask him to come see me with her so I can get a picture of what’s happening with them, the conversation trails off and he hangs up.

I don’t know what he wanted. Maybe he thought I could give him some magic piece of advice that would help him perform.

“It makes you feel like you’re an object,” C says, who has had similar experiences. “There is a disregard of you, the person in the room. There is no time to build a trusting rapport. Sometimes they want something really quick, and if they don’t get it they dismiss you.”

Compassion fatigue happens on a basic human level. Mental health professionals need to be seen as well. We want to be acknowledged for our efforts and make an impact. But it’s part of our job to try and accept that it’s not a given and to look for positive experiences elsewhere.

That’s why it’s so difficult to work with narcissistic clients. The need for ongoing nurturing is tremendous, usually due to massive early trauma. But there is little to be had in return in terms of gratitude or acknowledgement, and the cost for the practitioner can be high.

Social workers are among the professionals highest in numbers when it comes to depression. That’s what makes self care essential for people who take care of others. C really enjoys a short massage in a nearby manicure place. “It’s that feeling of being fully cared for rather than giving. I don’t have to take care of anybody. It’s being fully given, without obligation.”

We work hard to be there for others, but we don’t always do the same for ourselves. “Listening is an act of love,” they say. And yet many of us can’t own the pride in that. There is always more to be done, more to be given. “I constantly wonder am I giving enough, if I am I doing enough,” C ponders. “Sometimes it’s hard for me to value what I do.”

I cannot Fix You: Thoughts on Therapy. 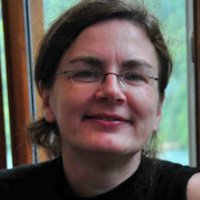