4 Simple Suggestions from a Buddhist Teacher on Living a Full Life Even When your World Falls Apart. 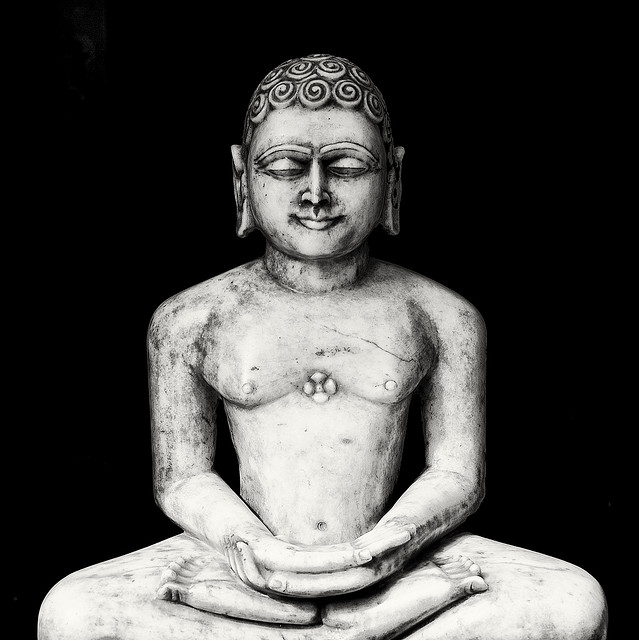 “I don’t like that lump on your throat,” my doctor had said.

It was 1963. I was in my early 20s and had just gone for a post-partum examination. No big deal. Just a routine appointment that didn’t turn out to be so routine.

He scheduled a test in the next few days at the Nuclear Medicine Department of the hospital. “Nuclear Medicine.” The name sounded like something out of a horror movie.

“I thought I came here for you to examine the other end,” I had joked with the doctor as he palpated my throat. But he didn’t laugh. His wife had thyroid cancer and he had missed it. It was right there for all the world to see.

A lump on her throat.

Ever since he lost his wife, he palpated the thyroid glands of all his patients.

In her Dharma talk entitled “Living a Full Life,” Natalie Goldberg described her reaction to her diagnosis of Chronic Lymphocytic Leukemia Cancer:

“When I found out I had cancer…I went through incredible rage. I almost burnt up the city. I could have lifted semi’s and thrown them. The rage was so huge. But that’s not all. The fear. That one amazed me. I know rage. Fear, I realized that we all carry fear all the time, but it never came out in the way it came out. I was off the chart terrified. Out of control terrified. Tremendous sadness. I was so sunken away there was no self. There was nothing. I was destroyed.”

At the time of my doctor’s appointment I’d just had my third baby. Unlike Natalie Goldberg, when they told me it was cancer, I wasn’t afraid or angry or even sad. I wasn’t anything.

I was entirely numb.

Looking back on it—on all the times they stuck mirrors down my throat, on the surgeon describing to me how they were going to take out these muscles and that part of the larynx and how they were going to make an incision all the way across my clavicle so that they could reach everything—I wonder how in the world I did it, how in the world I got through.

In her talk Goldberg addressed living a full life even when your world falls apart.

“Whatever comes up, [in life] you have to face it,” she said.

Then she told a story.

“Collette, the great French writer…was married to a Jew and during World War II they took him. She was freaked out that her husband…heading towards Auschwitz and they said, ‘We’ll do everything we can to get him back,’ but they didn’t have a lot of power. So she went home and sat by the door waiting for him, day after day, and as she waited for him she wrote, and what did she write? She wrote Gigi. A wonderful story about a young girl.”

I didn’t have time to get or angry or to even feel depressed. I went home and did what I had to do—I lived my life and took care of my children. They were my “Gigi.”

One day, many months later, after they’d cut my throat from ear to ear and sewed me back up and told me it wasn’t cancer after all; and after the muscles in my neck had grown strong enough for me to hold my head up again, I took my girls to the beach.

Just as I put the picnic basket down, unfolded the beach chairs, sat on one of the blankets and watched as my three little “Gigi’s” headed out to put their toes in the water, all of my collected rage, fear and sadness washed over me with such force that I literally passed out.

Nobody knew whether I had merely fainted or had a stroke but after listening to Goldberg’s talk I have finally figured out all these 70 years later what it was.

It was me no longer being numb.

Goldberg says that having a full life means going through what we have to go through without cutting ourselves off from the rest of life. She sums this up with four points on how to do it:

1) Practice smiling because at the same time a bomb is being dropped a rose is opening;

2) Make positive effort, even if it’s just getting out of bed and brushing your teeth;

3) Continue under all circumstances; and

Bombs fall in our lives all the time. We are diagnosed with cancer, our husbands are taken away by something over which we are powerless, our children get sick, our mothers die. I find Goldberg’s gentle reminders on how to go on living that life into which a bomb has dropped—all the while remembering that a rose is opening—to be comforting and helpful.

Would that I had known her words 70 years ago.