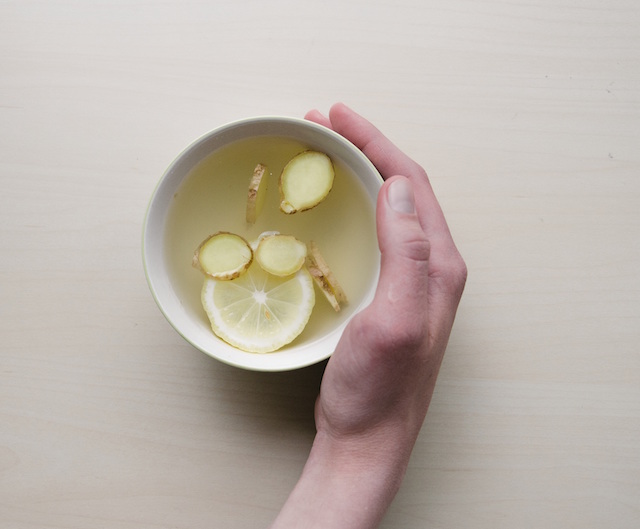 I’m a do-er, a busy lady, a professional and a highly-motivated person.

Energy drinks have fueled my success for many years.

I’m now off the energy drink crazy train. I’ve created a natural alternative which doesn’t put my health in jeopardy in the search for a few extra hours of energetic, productive time each day.

It seems to me the row of energy drink selections at any grocery store or convenience store is multiplying. There used to be a few options, the standard Red Bull and Monster Energy drinks we’ve had available to us for years, but lately, the options are growing and there’s something for every preference and every discerning palette, in a rainbow of attention-grabbing, colorful cans.

This says a lot about society’s diverse taste buds, as much as it says about our collective need for an energy boost.

My personal favorite used to be Red Bull—and not because of the taste. The puckery, fizzy shot in a short can wasn’t just a beverage, it was a promise. With each swig, I promised myself avoiding sleep longer and making it through the herculean to-do list for the day was possible. I liked the banner I saw waving over my head when I included one or two—maybe even three—Red Bulls in my day, the banner which stated to myself and to the world, “Here’s a productive gal, she’ll get it all done!”

At that time, I happened upon a few different articles which I tried to ignore—articles which had stern warnings about the health effects of a regular consumption of energy drinks. As I brushed them off, I figured that they must have been warnings directed more at kids than adults. The data on the routine consumption of energy drinks—how it could result in serious cardiovascular events, seizures and death, liver and nerve injury from excessive consumption of B vitamins, and an overabundance of stress hormones resulting in chronically-stressed adrenal glands—got my attention.

Around that time, I did a mini-detox using The Master Cleanse method, also known as the Lemonade Diet. Though it’s definitely not recommended for everyone, I love this cleanse and the way my body feels when I give it a break from digestion and allow it a chance to catch up with purging my body of harmful toxins. My favorite thing about this cleanse is that the lemonade (fresh squeezed lemons, a splash of maple syrup, and cayenne pepper) is the only allowed sustenance allowed.

I noticed how alive and tingly and naturally-energetic I felt while drinking this concoction—it was as if the mixture was energizing my body on a cellular level, more naturally and thoroughly than any energy drink I had ever tried.

When I finished the cleanse, I held on to my “lemonade” mixture habit, and added a few things to it. I experimented with different ingredients I knew were healthy for my body, and landed on a concoction that has completely taken the place of my habit of relying on energy drinks.

The combination of green tea (a powerful antioxidant and a caffeine source), lemon (for alkalizing the body’s pH), ginger (for healthy digestion) and cayenne (for detoxing the tissues and increasing circulation) is, in my experience, a magic mixture.

I’ve included the recipe for you, below.

When I drink what I now call my “Green Bull” drink, I feel energized from the inside, out. It’s a wholesome feeling—not the jittery, overdrive feeling I had when consuming energy drinks.

Why the name “Green Bull”? To me, green is life, energy, a positive color with bright, vibrant implications for my day. And, green means “go” in most countries in the world. I like that.

I like to go, to move, to do and be and see and hear and think and feel—and Green Bull gives me that edge.

I will always be a busy, productive person, it’s the groove I get into in which I thrive and have joy in my life. But poisoning my body and risking my long-term health for the energy to squeeze in an extra two hours each day was no longer a price I was willing to pay.

I hope you’ll enjoy this pleasant, spicy, refreshing concoction as much as I have, and that it gives you the boost you need to kick an energy drink habit to the curb once and for all.

In eight ounces of boiling water, steep four green tea bags for five-six minutes and then remove the tea bags. They can be discarded at this point.

In a two quart pitcher, combine lemon juice, green tea, ginger, cayenne pepper and maple syrup. Add water to bring the volume up to about 24 ounces.

To serve, pour the mixture over ice, or drink it room temperature or chilled. 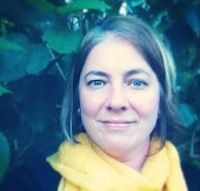