Mercury Retrograde in Taurus: if you Thought it was Over, Think Again. 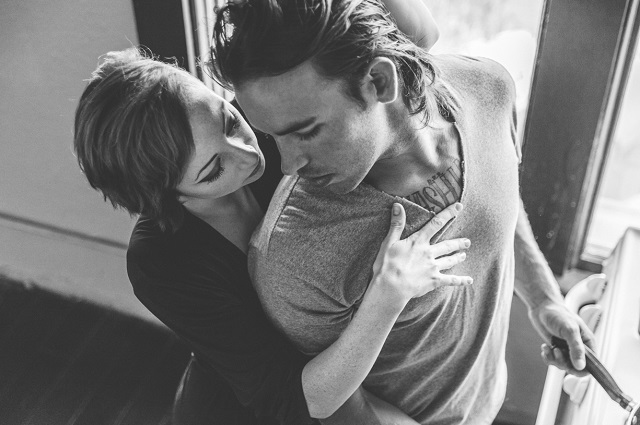 On Thursday April 28th Mercury turns retrograde in the sensual Earth sign of Taurus, but enters its shadow phase two weeks prior on April 14th.

For this particular retrograde period, not only the three weeks of the actual retrograde are going to matter, but the entire shadow phase will as well. This is because three planets are turning retrograde this month, which will amplify each other’s energy and deepen the journey that we are all embarking on.

Taurus is a carnal Earth sign that is ruled by Venus, the planet of love. She is the sign that is all about pleasurable aspects of life. In mythology Venus ruled beauty, love and pleasure—she didn’t deny herself anything that felt good.

This unadorned mysterious indulgence will be guiding us in all that we do—quite simply, if we want it—we will do anything it takes to get it.

Each retrograde period tends to focus on one particular aspect of our lives, and for the next five weeks the area of our hearts and relationships will be returning for review.

“We cannot start over, but we can begin now and make a new ending.” ~ Z. Ziglar

Love is all that matters.

Situations we thought we’d said goodbye to are suddenly sitting right on our doorstep knocking again. The thing with retrogrades, they only bring up the aspects of our lives that we need to take a second look at.

No matter how good our intentions are, we often make decisions that aren’t in our best interest.

We make choices based on what we think we should do, and then end up realizing—oftentimes too late—that we chose the wrong path.

This is precisely the best part of Mercury retrograde—it gives us the chance to review our heart’s secrets.

Retrogrades are famous for technology and travel issues, and while they could still abound during this particular cycle—the general theme many of us will see during the course of the next few weeks are shakeups in our romantic relationships.

Often times retrogrades are said to be the time to avoid starting anything new—jobs, or relationships. This three to five week period is all about review, and that is precisely why while starting something new may not be a good idea—going back to something old is always encouraged.

This means that if we get a call from someone we knew previously from our professional network who has a wonderful career opportunity for us, we should jump on it. Likewise, if we suddenly meet up with an ex, or find ourselves thinking about an old flame, we should reach out and see what is still there.

If we’re thinking about something—it’s because it matters.

There are no coincidences during retrogrades—the biggest challenge we face is simply to follow the direction that our hearts are pulling us.

The first Mercury retrograde of the year, in January, was all about love as well, yet it was more about reviewing what had gone wrong in the past so that we could start to initiate new patterns of behavior and expectations. Some situations may have blown up or reached a point of no return, yet it wasn’t a true ending but merely the conclusion of just one particular chapter.

Now is when we get to pick up where we left off and write a brand new storyline.

This time Mercury retrograde is different—it’s about taking all of the personal growth that we have experienced in the past few months and put it to good work.

Now is the time we get the chance to walk our talk.

How have you changed since January?

What new truths are you working your way around integrating into your life?

And what has come back into your life with a vengeance?

Often times it’s a battle against our ego when a romantic relationship that we thought we got rid of comes back, but the truth is that it’s partly our subconscious that brings back lovers who aren’t meant to leave our side.

While we may be our own worst enemy, we also become the only one who can really save ourselves from ourselves.

The best thing we can do during this review period is to try to look at everything with fresh eyes.

Yes, we may have been doing this dance for far too long. Yes, we both may have made mistakes and said things that we shouldn’t have. Yet, even with all that’s occurred it hasn’t been enough to erase what has always been there—and this time we all have the chance (maybe not to go back and fix what’s been done) but to start right here in this moment and create a brand new ending.

There are no guarantees in this life—and no one can say that this time will be different.

But one thing is sure—they’ve come back into our life for a reason.

It may be inconvenient, it may not be where we would have thought we would end up—yet that doesn’t mean that it’s not exactly where we are supposed to be.

This retrograde hold the possibility of righting some situations that had previously veered off course, before turning direct on May 22nd and exiting the shadow phase on June 7th.

It could mean a beautiful restarting of situations that were never meant to end in the first place.

This signifies a time when we can finally stop running and seek real answers to questions that may have been overwhelming us for far too long.

This retrograde isn’t here to trick us or pull us away from where we should be, so there’s no need to hide under the covers expecting the worst.

Mercury retrograde is all about bringing us to exactly where it is that we should have been all along, and this time—it will be with perfect timing. 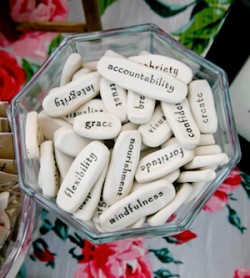