A Vedic Secret: The Truth about Happiness. 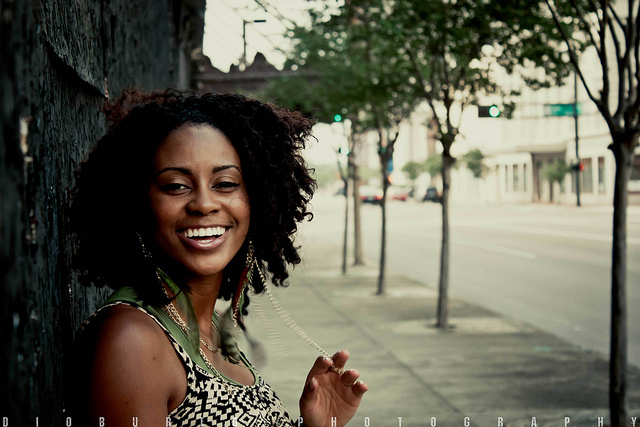 Not too long ago, a best-selling book called The Secret staked a claim that one of the secrets to life is to use our intention to manifest our desires.

This Vedic premise is based on the concept of Ritam—what we focus on determines what we manifest. Thus the saying, “What you see, you become.” There is good science behind this notion now. Our microbiome and mindset morph in response to exposure to stress and fear, via the gut-brain axis. In turn affecting how we perceive and respond to stimuli.

Also, in both pre-and post-natal humans, environmental stressors have been shown to alter the epigenome and determine how one copes with stress, later in life. This alteration has even been shown to influence how future generations cope. It is true that what we see or expose ourselves to, on a regular basis, can change or re-program us for better or worse. (2) The idea of Ritam is not far off from these breadcrumbs, provided by science.

There is, however, a risk of misinterpretation and abuse of this concept, if simply used to fulfill one’s desires. In fact, simply fulfilling your desires, much like the lessons we learned from Aladdin and his lamp, can never truly fulfill you. As it turns out, there are no shortcuts to happiness. Wealth is more commonly a trap, than a tool.

Ritam, the concept on which The Secret is based, has more to do with a flow of life that, like a river running downstream, effortlessly finds the ocean. If the ocean is fulfillment, the river will naturally experience it, without necessarily desiring it along the way. Similarly, at the state of consciousness where Ritam works, one generally is free of desire. To use it to manipulate the world we live in, even for the better, is tricky business.

While I think the book, The Secret, shares deep insight into this Vedic concept, we already live in a world where we are baited by desire, and bombarded by promises of happiness, health and wealth, from external sources.

Facebook has made this famous of late, as our self-worth, success in business and approval from friends is based on how many “likes” we get. Teenagers are so addicted to being “liked,” that some actually buy likes to impress their friends!

The trick of the mind, or the great illusion, is that we think if we are liked, loved, approved of or special in some way, we will be happy.

Let’s ask ourselves, how much time, energy and effort we spend, seeking the approval of others—the way we look, how we act, the clothes we wear, the cars we drive. Teenagers are consumed by this illusion. I venture to say that we, as adults, have just become a little better at hiding it.

The “secret” I want to share with you, is the true premise of all the Vedas—which are thought to be the oldest and perhaps most profound historical written texts.

Simply put, while we may strive for the attention and approval of others, they are often too busy doing the same to notice. By putting such effort into impressing our bosses, potential partners, friends or co-workers, we may find ourselves waiting, endlessly, for positive feedback. The result often being that we find ourselves waiting for the world to recognize our brilliance, whilst remaining confused as to why we don’t get the attention we deserve.

A great metaphor, to illustrate a more effective way of being, is the example of our sun. It shines, 24/7, even when no one is watching. It does not care if flowers blossom, or trees get chopped down. It simply does not have the ability to be anything else. However, when it shines, flowers typically open their delicate petals and display their most vulnerable essences to the world.

If we realize it is not the love and approval of others we seek, but our own ability to shine like the sun—to be love, light and attentiveness—we would find the happiness we all seek. The “secret” is not about fulfilling a desire, or manifesting health and wealth. It is about acting from our truth: the essence which drives the trillions of cells that make us up.

Giving warmth, love and light, in this way, is in our nature. There is no need to strive.

This Vedic secret is the message of an epic Vedic story, called The Bhagavad Gita. It encourages us to become still and silent. Access our essence of love and then, most importantly, act on it.

Stop waiting to be loved, liked, appreciated or approved of. Take the risk and “like” others—not because they did something to deserve it. But because of who we are.

Only when we live from this authentic place of being, without the expectation of some return on our investment, will we ever be fully content.