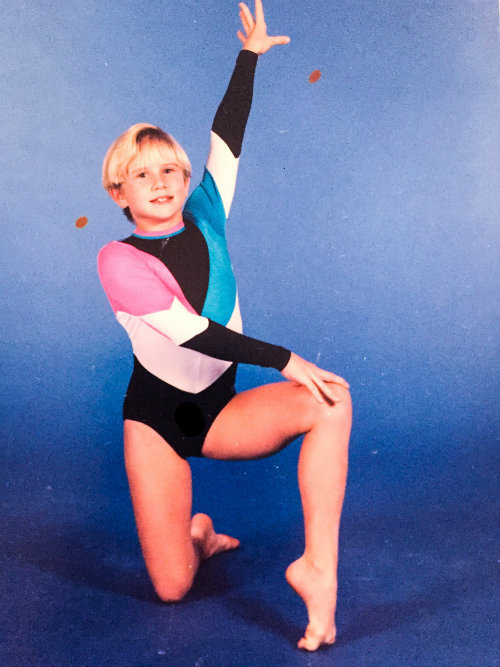 As I settle in to watch the women’s all-around gymnastics finals, a wave of nostalgia moves through me.

I can smell the chalk in the air and feel the grips on my palms; I am suddenly aware of the deep calluses I still wear 15 years later.

With every creak of the balance beam and every tumbling pass across the floor, the sentiment becomes greater. My muscles tighten and relax with each gymnast’s move—my stomach drops with every wobble.

My appreciation for the Olympic gymnast goes beyond words. They practice up to six hours a day, six days a week for years––most for over a decade, starting at the age of around five. They eat, sleep and breathe gymnastics. Forget a social life; the gym is where they go straight after school—until it is time to go home, eat a meal and go to bed. They miss homecomings, proms and most other things that their peers get to experience.

Their dedication is insurmountable.

The injuries gymnasts sustain over the years from the grueling pressure on their bodies and their ability to overcome them is incredible. Muscles and tendons forced to heal faster than normal and in precarious ways because they have to get back to practice. I watched the girls at the games as they quickly wrapped and unwrapped different parts of their bodies between the events in order to support each weakness an injury has caused. Tape is a lifeline for a gymnast. By the age of seven, I could have easily taped up both of my ankles in my sleep.

I used to study the replays and VCR tapes of the greats—like Mary Lou Retton and Nadia Comaneci. I sat as close to the screen as I could. I practiced on the beam for hours trying to master “The Miller” and embody the flawless floor routines of Dominique Dawes. I can imagine all of these girls did the same.

But the performances from the U.S. women’s team that I saw this week left me in awe. The height of Simone Biles’ tumbling passes, the accuracy of their skills under immense pressure—but most of all, their ability to smile throughout the entire competition was transcendent.

Their energy poured through the screen and straight into my heart—it seemed to do so for everyone else that was watching. Seeing the pride in Bela and Martha Karolyi’s eyes from the stands was bittersweet. It is their last year with the athletes, “The Final Five,” as this team named themselves.

I can’t help but wonder what the future holds for women’s gymnastics without them.

As I watched on the couch that night, Aly Raisman almost broke into tears after she stuck her last tumbling pass—just before her routine had ended. For someone who doesn’t watch sports or get emotional about them, I was overwhelmed and taken by complete surprise.

“Gymnasts don’t cry” I thought, as my eyes began to well up.

It is ingrained into their practices and everyday life. They tell you to be strong and never show weakness. Get up and do it again. Keep your shoulders back, chin up high and point your toes! You are a machine, pumping out back-handsprings daily in unimaginable numbers. So seeing Aly in such an intense, emotionally overwhelmed state hit me like a ton of bricks. The vulnerability she showed was powerful and brave and beautiful.

It was a moment in women’s gymnastics history that I will never forget.

After Simone Biles finished her floor routine, they all seemed to let go.

She got up onto the stage and invited her teammate to join her, both flooded with joy.

The coaches and gymnasts were all embracing, the parents in the stands were wiping the tears from their eyes.

I will also never forget the countless hours and years that I spent in the gym. It was my home, it raised me. My coaches and the other girls were my family. So these calluses I still wear and the weak ankles I still have are part of a much larger memory. I don’t think about it most days, but today my roots feel strong and deep.

For the rest of my life I will be proud to answer to anyone who asks, “I was a gymnast.” 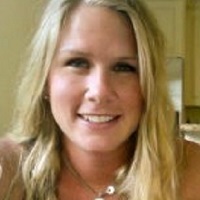