Why I Love my Anxiety. 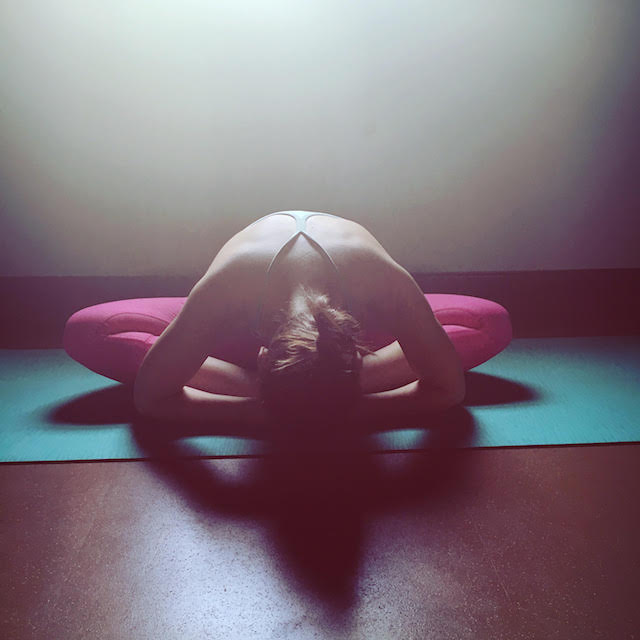 Wait, did you just read that title? I can barely believe those words were written by my clickety fingers!

I haven’t always loved my anxiety.

In fact, I’ve often been consumed by my tendency to worry. Recently, though, I’ve decided to embrace and, dare I say, love this misunderstood demon.

I’ve often felt predestined to worry. All the women in my family worry, and this trait has been passed down generation to generation unto me. So it’s only natural that I can spin situations in my head and play out worst case scenarios without any physical evidence. I can foresee a possibility of words exchanged and actions taken just like a movie. In the process, my emotions unfurl into a frenzy as I ready myself for the slightest chance my mental storyline will actually occur.

(It rarely ever does.)

Over a year ago, my worry got the better of me. It devoured any sense of logic I had, and I spiraled into a depression.

Thankfully, I knew to intervene, but as I sat waiting in the doctor’s office, this well of constriction in my stomach traveled to my throat and watered down my cheeks in fear that this doctor wouldn’t believe there was anything wrong with how I felt. After all, I thought it was just what we did…worry.

My doctor did believe me. Surprise! Again, my worst case scenario didn’t happen.

I had only wanted to talk to someone, but she decided I should go on a light antidepressant in addition to therapy to help control my General Anxiety Disorder (GAD).

What? This thing has a name?

My mom later told me, yes, many of my family members also had GAD. Some even medicated the beast to get back a sense of normalcy, and I was following in their footsteps.

After a few weeks, my mindset transformed. I encountered situations that used to send tingles through my body, feeling terrified people would think I was a fraud, and hesitant to speak my mind. I had grown to expect those feelings, my insecurities.

Then, suddenly, they weren’t there.

A year later, I decided medicine was no longer necessary for me. It taught me the most precious lesson: the difference between normal worry and excess anxiety. I felt confident I could transition off the medicine with just therapy and mindfulness.

After all, during the course of my medicine, some of the stressors in my life had broken through, as they were legitimate concerns to worry about. I could feel myself spiraling down the rabbit hole again, playing out worst case scenarios. And at the end, I physically felt altered, my flight or fight mode fully engaged to battle these catastrophes that could happen (but probably never would).

I hated my worry. It did me no good except to skew my perception of reality and alter my mood to think negatively. Ultimately, I decided returning to therapy was my best option.

In my first session back, my therapist said something that made me view worry in a different light. She told me that a scientific study now connects overthinking with creative brilliance. Excessive anxiety comes from an overactive inherent imagination. Often, people who worry are incredibly talented in the arts.

Basically, science is saying that I am probably a creative genius! Mind = blown.

Worriers can invent the most bizarre series of events, create imaginary dialogues, and attach a flurry of emotions to them. We have the power to fly away to fantasy lands that only exist in our minds. This burden of worry actually stems from a gift of imagination. How wonderful it would be to transform all those worries into spectacular art: a story, a song, a painting, or a dance.

I now have decided that instead of resenting my anxiety, I will thank it. Accept it. Love it. My capacity to overthink and worry now reminds me of the visionary power I possess to create great works of art.

I plan to do more of the creative things I already love: dance wildly by myself, cook new dishes, and, as a teacher, find new ways to engage my students in the classroom. Pick up the guitar that I’ve been aspiring to learn to play. Practice yoga.

Lastly, my therapist suggested I write, without knowing that is one of my overlooked pastimes.

And so, I click away at my keyboard to channel my creative genius into an article that will light a candle of inspiration inside the dark cavern of worry. 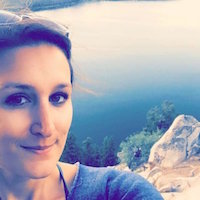