Why I Cover Up when Traveling, even though I’m a Feminist & Detest Victim Shaming. 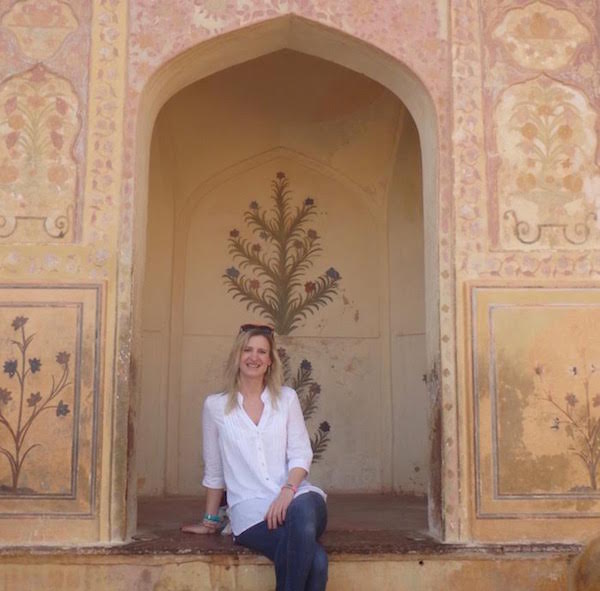 There aren’t many things I hate with a passion; racism, homophobia, sexism and victim shaming are about the only ones that make the list.

Where I am in Indonesia at the moment I’m frequently asked, “Why don’t you have children?” Then, once the person I’m talking to discovers that, gasp, I’m 30, they say, “But you’re old, you should have children already.”

A lot of aspects of this type of conversation bother me greatly, therefore whenever this happens I try to have an open and honest conversation with the other person explaining how there are other ways of looking at things—that just because someone is female it doesn’t necessarily mean that she has to have kids, and also that there are reasons why she might decide to do that later in life. I don’t know how much of a real difference these conversations make, but I at least hope they do something to open up the other person’s mind to realizing there is another way of thinking about the subject in question, to help reduce the everyday sexism we face as women, especially when traveling in certain areas.

But there are other instances of sexism like this that I’m not going to try to fight head-on. For example, I’m not going to go to Northern India and wear a bikini or skimpy shorts and a tank top just to show that I think it’s wrong that the expectation is that women should cover up there, or else be at risk of sexual assault.

I’m not going to do that because it wouldn’t be safe for me to do so.

In a conversation I can try to help open up someone’s mind to different opinions, to seeing that the way their country, or any other country, does things isn’t the only way of doing them. But I’m not putting myself at risk by doing that. And safety has to be the primary concern when traveling, especially as a solo female.

I traveled around India for two months on my own at the start of this trip, and have been to Sri Lanka, Myanmar, Thailand, Laos, Cambodia, the Philippines and Indonesia all on my own too. The clothes I have worn in those places and my behavior has varied depending on what is appropriate for that country and will keep me the most safe.

In India I spent almost the entire two months wearing full-length pants and long, flowy shirts that not only covered my shoulders but didn’t hug my body and therefore show my figure. I did this even though a lot of the time that meant I was uncomfortably hot.

I shouldn’t have to do that. No one should have to wear certain clothes out of fear of being sexually assaulted if they don’t.

These attacks are taking place frequently, and something needs to be done to change the perception of women in the country so that those attacks don’t continue to take place.

If someone went to India, wore revealing clothing and was attacked that still wouldn’t be their fault. It is never the victim’s fault. Ever. The person who attacked someone else is always the one at fault no matter what the behavior of the victim was.

However, given that India is high-risk for this sort of attack, it seems crazy not to at least try to reduce the risk of this happening by covering up while there.

There’s been a lot of backlash recently because India’s tourism minister said that “women foreign tourists should not wear short dresses and skirts” when traveling in India. Even though I’m a feminist, and don’t think anyone has the right to tell me what I “should” wear, I agree with him. Especially as he was talking specifically about safety in Northern India, where the prevalence of rape and sexual assault is higher. That is useful and beneficial advice to be aware of if going to India. Women traveling in India will receive a lot of unwanted attention if they don’t follow that advice.

That doesn’t make it right, but that is the situation at the moment. It still doesn’t mean it would be the woman’s fault if she were attacked as a result of not following this advice, but if covering up will help reduce the chance of an attack, surely it is worthwhile doing until the situation improves.

It’s like someone telling me there’s a really dangerous area in a specific city for muggings, yet I decide to walk down the street carrying my laptop in my hand. It still wouldn’t be my fault if it was stolen, the thief is the one at fault—but, given I’d rather not have my laptop stolen, if I know that’s a high risk area I’d do everything I could to try to mitigate the risk. The same goes for sexual assault, but to a much greater extent, as I care about my own personal safety a lot more than any of my possessions.

The issue with the statement from India’s tourism minister is not that he said women shouldn’t wear skimpy attire in the north of India, it’s that he said “Indian culture is different from the Western.”

There is an implied acceptance of the prevalence of rape and sexual assault in India in that statement. That it’s just how it is; that’s how things are so the only solution is for women to protect themselves against attacks through not going out alone at night and their choices of clothing. That is, of course, not right. Something needs to change. Those high up in the government in India need to be working to change men’s behavior so the problem doesn’t persist.

But that sort of change takes a long time. And until that point, we need to do everything we can to protect ourselves when traveling in places which carry unwanted risks.

I loved traveling around India, and would do it again in a second. It’s a beautiful country and the situation there should not put women off traveling it alone. But it is important to be aware of the risks of doing so, and to modify our behavior to reduce the chances of something bad happening as much as possible. I fear, after reading the backlash the tourism minister’s statement has received, that people will get so distracted by their outrage that he is implying we should just accept “that’s how things are in India” and forget to take to heart the actual useful bits of advice contained in it given the current situation there.

If any of my friends were about to go and travel around India, I would advise them to cover up for their own safety too. If someone is attacked it is never their fault, but that doesn’t mean we shouldn’t take any precautions we can to help reduce the risk of that happening. 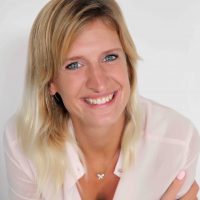 Chantell Glenville is the internationally best-selling author of “What Clients Really Want (And the S**t That Drives Them Crazy)” and Travel for Your Life. She writes so t… Read full bio