Dear Survivors of Sexual Abuse, we can Change the World. 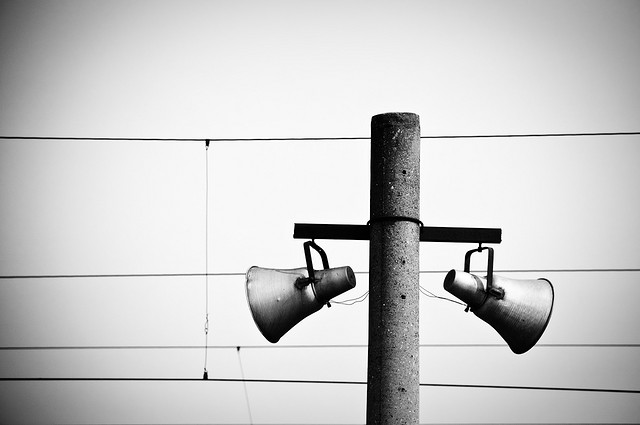 Although there are certain classifications of sexual abuse, whether it be molestation, attempted rape, or rape, some of us can relate, in terms of emotions and opinions, to the culture of sexual assault.

My 13-year-old self was lost, hopeless, feeling guilty, shameful, depressed, stressed, fuming with anger and filled with anxiety. I blamed myself for what happened to me.

I felt as if I was the only one in the universe who had ever felt this way. I saw myself as a victim—nothing else.

After being manipulated by my abuser for so long, I had lost sight of reality. Luckily, I was fortunate enough to have met a few women who encouraged me to report this, and that it was never my fault.

I recently came forward in telling authorities about the abuse. The reason I opened up was because I did not know if what had happened to me was something worthy of telling an adult about.

After I came forward, I felt like a gigantic weight has been lifted and I spent about three months trying to heal. One struggle that kept reoccurring was convincing myself that being molested is a big deal and that I was not being a “baby” for speaking up.

I’ve come to the realization that I am actually far from being a victim. I worked tirelessly in therapy to overcome this obstacle and to allow it to empower me, instead of define me—I am a survivor, a warrior, an even stronger person than I was before.

What about the people who don’t have the support and therapy to overcome what has happened to them? They still feel lost, hopeless, guilty, shameful, depressed, stressed, and filled with anxiety. Nothing is pulling them out of this deep, dark hole of confusion and sadness. It is almost selfish for us to not use our stories to make an impact on their lives.

As survivors, we have the power to inspire others to speak up and ensure that they are not alone. It can be painful to tell our stories, but the thing is, we have the power to prevent great amounts of pain to many people. According to research 344 out of 1000 sexual assaults are reported to the police and victims become 13 times more likely to commit suicide after an assault.

We cannot stop attackers from attacking, but we have the power to help the people who have been attacked.

The instant someone I knew told me she had been in my shoes before, I automatically felt a sense of comfort and ease but I can imagine it was not easy for her to share that. Whether it is through social media or face-to-face, we have to take advantage of every opportunity we can to share our experiences.

When we bring up our experiences and show others that this is something that is happening, we may not realize it, but we are being watched. We are being watched by people who have not yet addressed their abuse or feel shame for what has happened or is happening to them. Unless we put our words out into the world, those special people who are watching us may never reach the point where they all the situation to empower them.

We can share our experiences and advice on social media as a reminder that there are people with the same struggles as them. When they notice how far we have come, they realise they too can come this far.

Let’s admit it, if we never heard that someone had reported sexual abuse, we would have never spoke up.

I take advantage of any opportunity possible to share my story and to be of benefit to those who need support.

I was under the impression that students in my school were being taught that abuse could be prevented—I couldn’t imagine that some children were growing up thinking that if they are abused, they could have stopped it from happening. I took action and contacted as many people as I could. I met with an educated, intelligent county child advocate over this topic. The end of our conversation concluded that she would go to the school and address the importance of never blaming the child for the abuse. Precautions should be followed, yes, but even if they are not, it is never a child’s fault.

Do we want to live in a world where our children think it’s normal to keep abuse and trauma a secret until they have forgotten that it has even occurred? If the answer is no, then you know what to do—be your own hero by sharing your story.

Remember, people are watching. The power is in our hands. No matter if we have told the police or not, no matter the sentencing of the defendant, what matters is us—the survivors. The past survivors, present survivors, and future survivors.

If we cannot prevent the attacks, we can at least let as many people as we can know that we were once in their shoes. It’s in our power, it’s our own stories, and soon to be, our change.