When is it Okay to Have Sex with a New Partner? 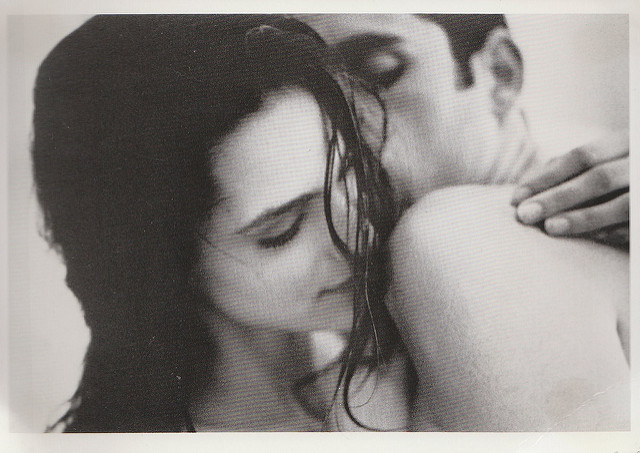 Are there really rules for when it’s okay to have sex with someone we’ve just started dating?

For men, it’s usually “as soon as she says yes.” At least that’s what my male friends like to say.

For women, the rules are different. We are taught that there are certain guidelines we must follow in the arena of sex. There’s the five-date rule, the three-date rule and the two-to-three month rule. There’s the simple, “when it feels right” rule. And then for some of us, we have a hard and fast “when I know he’s not sleeping with anybody else” rule.

I like to think I’m a rule follower by nature but when it comes to sex I definitely don’t follow anyone’s rules but my own. And for most of my life, I thought this was okay. It worked for me.

But just recently, I realized it wasn’t working for me any longer. I’ve spent months beating myself up for not waiting a little longer to sleep with the last person I dated. I convinced myself that it didn’t work out because I didn’t follow the “rules.” I’ve shamed myself into believing that he didn’t take me seriously or pursue me the way I wanted because I gave myself to him too easily.

So, the other night, when I found myself getting super emotional during a conversation with a close friend because I’m still carrying a lot of shame around that choice, I realized that I need to more clearly define my own set of rules and start following them before dating anyone else.

And although I agree that what works for one person doesn’t work for everybody, there is still one rule I feel should be mandatory for both men and women:

Many of us avoid having a real conversation about sex and what it means to us with a new partner. For men, it often feels too presumptuous or forward to bring it up believing women will feel it’s all they want.

For women, it can sometimes feel awkward, uncomfortable and unromantic to actually have a conversation about sex instead of allowing it to happen organically.

Most people I talk to admit that there doesn’t seem to be an easy way to bring up the topic. When are we supposed to bring it up….over cocktails at the bar with a casual, “I’m really into you and have been thinking about having sex with you, so can we chat about what each of us will make that mean about the relationship if we do it?”

But the reality is many of us go out with somebody a few times and the next thing we know we’re back at their place ripping each other’s clothes off and neither person wants to stop what’s happening because we’re too caught up in the moment to have a conversation about what we want, what we expect, the other person’s sexual history, how we’re handling birth control and so we decide in the moment to just screw it (or each other) and decide to “talk about it later.”

Later is always a mistake.

I think for most of us, the conversation needs to happen before we end up back at anyone’s place with half our clothes off and no clear understanding of what having sex with them will mean for the relationship. The only way to find out what the person we’re dating thinks about sex and any expectations they have around it is pretty simple…We need to talk about it.

I can’t tell you how many people I know who’ve had sex with someone for the first time, believing both of them were on the same page about what it meant and then didn’t hear from the person for three or four days afterward when they had been talking to each other daily leading up to that.

Women especially feel the need to connect emotionally once they’ve allowed themselves to be vulnerable and physically intimate for the first time. When we don’t hear from the guy the next day or they pull back and act differently than before they got us into the bedroom, it can lead to us feeling confused, insecure and shameful.

Men identify not hearing from a woman after they’ve had sex with her as, “I didn’t satisfy her,” or “It clearly wasn’t any good for her.” One of my friends jokingly said one time, “I guess my performance wasn’t up to par,” when really he was crazy about the girl and just wanted to know he didn’t blow it. So the feelings of insecurity go both ways.

So this is what I finally learned from some people I consider experts at having the big sex conversation:

1) The Sex Talk doesn’t have to be so serious. Playfully bring up the topic when you’re both relaxed and having a good time to get a feel for how the other person feels about sex in general. A good friend of mine said that he always asks the girl to describe (without getting too specific) the worst sexual experience she’s had and why. What he’s found is that in every story he discovers information that tells him more about how she feels about sex in general and that more often than not, what made the experience bad involved some form of miscommunication or no communication at all. Which is a great segue into…

2) Share honestly what you need to feel comfortable having sex with someone for the first time. I need to know that the person takes me and the relationship we are building seriously and that he isn’t sleeping with anyone else. Unfortunately, I never felt comfortable having this conversation with anyone I’ve dated. I thought I would come across as too old-fashioned or uptight if I admitted that being intimate wasn’t a casual thing for me. I even thought, until very recently, that asking someone not to sleep with other people was asking too much of them. Now I realize that for me, it’s a non-negotiable and staying true to who I am.

3) Know what your boundaries are. Talk about sexual boundaries long before you actually have sex. What things are you uncomfortable doing and why? People aren’t mind readers and have no idea that something that may have been the norm in their last sexual relationship is absolutely off limits with you. There’s nothing worse than being in the middle of a steamy sexual encounter and having someone scream, “Stop that!” right at the moment they think they’re doing something to turn you on.

4) Discuss any expectations you have of the person once you’ve entered into a sexual relationship. Whether it be that the two of you be exclusive or that the other person calls you the day after, it’s important to be open, direct and honest about what would make you feel good. For example, I’ve had friends genuinely upset after they’ve slept with someone and then the other person stops “courting them” and keeping up with the flirty and frequent text messages and phone calls that came before they actually had sex.

If you need this, communicate it! We sometimes make assumptions that because we’ve been intimate with someone they know we’re thinking about them. Or because we’ve now taken it to the next level, we don’t have to “try so hard” to build the emotional connection and intimacy we were working so hard on before. Be clear about what you need after the first few sexual encounters with someone so both of you aren’t left guessing.

At the end of the day, each of us is unique in how we view sex—when we feel comfortable having it in a new relationship and what our expectations are once we’ve done the deed. Like anything else, honest and open communication is always the best route to a mutually fulfilling and satisfying sexual connection with people we want to continue having it with!

“Some things are better than sex, and some are worse, but there’s nothing exactly like it.” ~ W. C. Fields 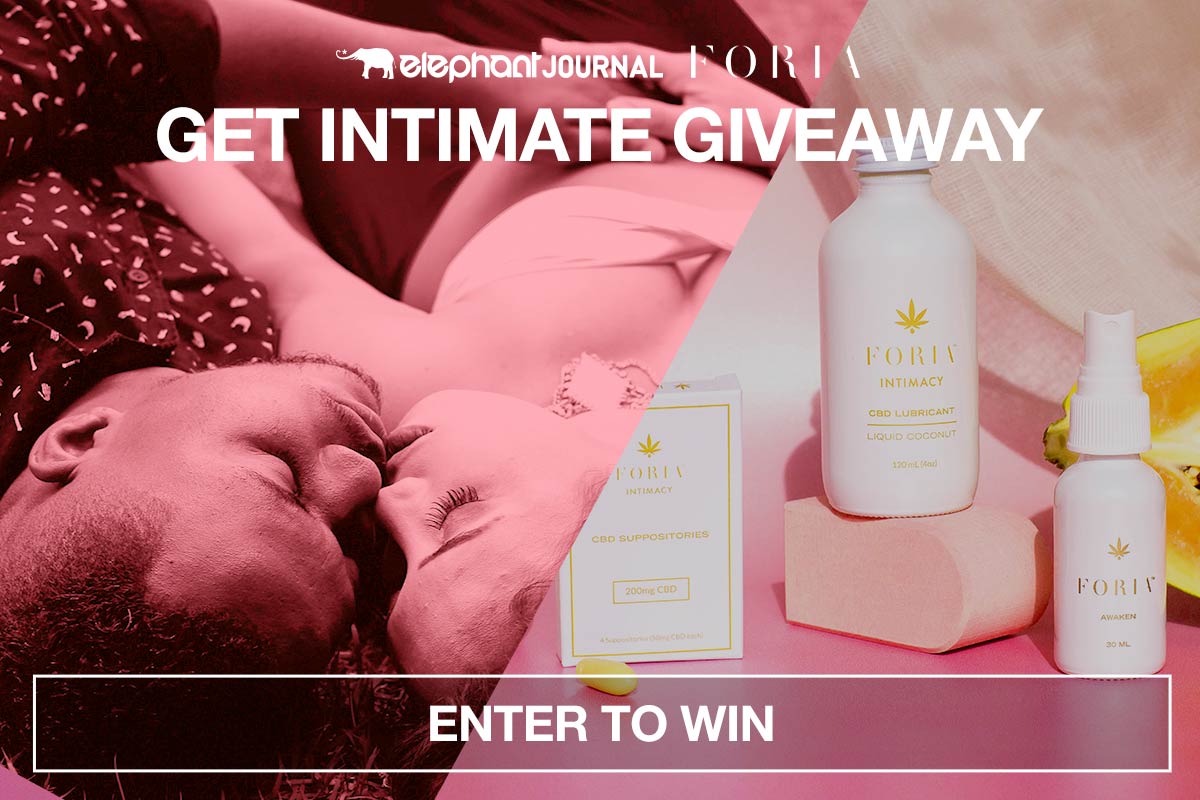 Can We Be Lovers and Not Have Sex? 6 Ways to have Radically Intimate Sex.
See relevant Elephant Video