This is how to Start Healing our Divided Nation. 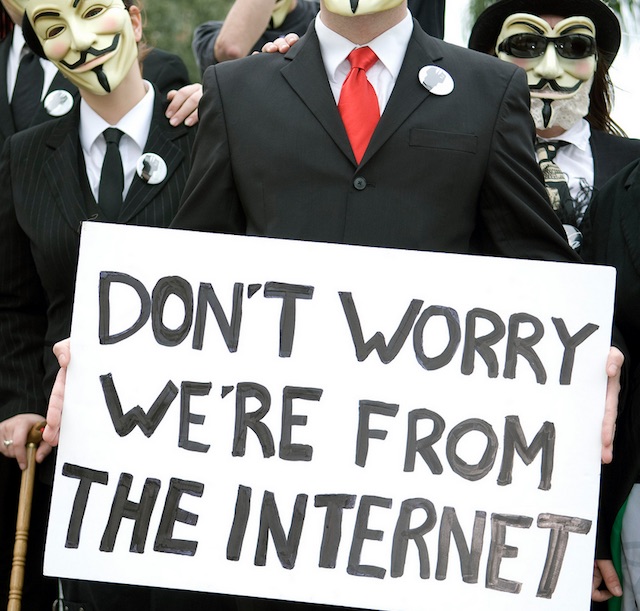 This year has been another one of political upheaval and divide.

We have realized the influence that online communication can have on world events. Our news feeds are regularly filled with political rants and misinformed memes coming from both ends of the political spectrum.

Open discussions are resembling less of an open forum and look more like a boxing ring. Unsurprisingly, outlandish and offensive comments fill the comment boxes. But this we have grown to expect because social sharing has become an environment where “trolling” is seen as a normal occurrence and even acceptable.

Here is one comment I’ve seen posted under a meme of a Canadian Politician who appears to be crying:

“Just because one politician couldn’t get off her rag on time to speak doesn’t mean her being bullied online was any different than EVERYTHING Harper dealt with during the last election…this woman is a baby.”

This comment certainly doesn’t highlight the worst of what one political party will say to another, but it’s a perfect example of the way people now discuss their opinions online.

The message this commenter was trying to get out is that threats are something that happen to every politician or person in the public eye. Not just women. That’s a valid point. But they added just enough misogyny and hostility to anger people and also discredit themselves entirely.

I could discuss the blatant sexist, hateful, empathy-lacking, backward undertones of this comment, but that is all too obvious and that way of responding has been exhausted. So let me ask this: Of all the ways this commenter could have portrayed their (possibly relevant) point, why did they choose the most callous, outlandish, offensive and unconstructive approach to a political discussion?

With digital communication, we have the ability to form discussions with people we would otherwise never meet. We can organize and align ourselves with those who believe in the same cause that we do. We can create discussion and share our opinions in a way that is constructive, creating a conversation that contributes to discovering a solution.

We can share a bit of ourselves in order to help others see a different point of view and understand a situation from an entirely different perspective. In short, we are provided an opportunity to bring people together, which is exactly what we need when today’s world seems to continuously divide.

Yet how often does this happen?

One mention of your opinion and someone inevitably resorts to vicious name-calling and sexist, xenophobic, and hateful language in order to make their point. An opportunity for discussion becomes an opportunity for battle, where there can only be one winner.

And don’t think: “Well it’s all coming from the other guys!” It’s not.

The left, the right, mothers, fathers, scholars, lawyers, teachers, plumbers; Canadians or Americans, the religious and the non-affiliated—we’re all culprits.

The majority of half decent humans know sexism is wrong, xenophobia is wrong, hate towards anyone is wrong, but it is somehow used as a defense mechanism. And I get it. Anger like this is a secondary emotion. We are passionate, feel vulnerable and are hurt by the state of our world. But it is easier to be aggressive and angry than get vulnerable in our thoughts and have them ripped apart by another. We don’t want to allow the possibility to look wrong and weak so we get defensive.

We are conditioned to believe that empathy is weakness and thus people find it hard to admit to feeling vulnerable and challenged. So we act maliciously instead of with openness, fairness and kindness in the face of opposition.

“But what about freedom of speech,” you say? “That’s the right to say whatever I want.”

Well no. Freedom of expression is for sharing constructive information, thoughtful opinions and empowering others to do better and be better. It’s not a free pass for aggression and ignorance. We do need to promote the freedom to share. We should promote each other’s openness and with that we should form a constructive discussion to accompany it.

We should realize that if our thoughts are riddled with malice, no matter how logical our opinions, they will never be deemed valid by others. It is not constructive and it will never influence anyone to see our point of view.

If we truly want to heal the divide and bring change to a society that is so focused on who will win and who will lose, we need to have a hard look at the antics involved in our communication.

If we to want change, it is our duty to communicate our views clearly, concisely, without being condescending, and without patronizing one another. We need to free ourselves from the mindset of “I am here to win so I must take you down and make you lose.”

So next time you’re ready to pile hate into a discussion remember that adding hostility to a conversation does not strengthen the validity of your argument. It only deepens the large divide—one that I think the greater collective of people wholeheartedly do want to heal. And that is something we can all find in common.

So let’s let our words be open, inviting and constructive. Let’s steer away from the winner/loser mentality. I promise you, the solution to our problems is not found on one end of the spectrum where you can declare yourself a winner. It is dancing somewhere in between. 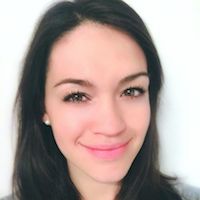