He’s Ready for a Relationship—but He’s Not Ready for You. 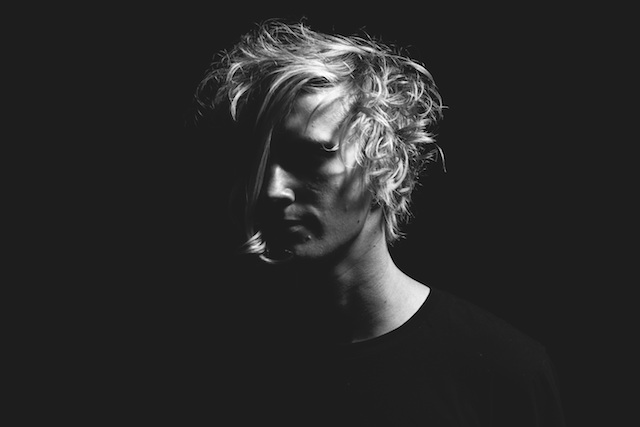 We’ve all encountered those men at least once.

We’ve built impressive relationships with them that have lasted for months (and sometimes years).

Their love feels like the breeze that tickles our skin atop a mountain—its presence is undeniable.

Their stare when they lock eyes with us and their voice when they speak to us show us the mesmerizing effect we have on them.

And then one day, the relationship ends.

Sometimes, the only explanation we are left with is, “I’m just not ready to be in a relationship.”

And so, we delve into that line, break it down to its letters, dig deep into its meaning, and decode the possible hidden messages. We bang our head against a brick wall wondering what could drive a man who’s so in love with us away—just like that.

Some people are truly not ready for a relationship—they lack the basic emotional and mental readiness to be in one. And some people are maybe just not that into us in the first place.

The men I am referring to are the ones who truly love us, worship the ground we stand on, but then they leave us.

Although they tell us they’re not ready for a relationship,the truth is, some men are just not ready for us. They seldom admit it. It takes a whole lot of courage to look at us and say it to our face. They would rather make us believe they have never loved us then tell us they weren’t ready for who we are.

All the love he feels for you isn’t enough to balance what you had to offer him. You have given this man so much that he questioned his own ability to give. You’ve been so extraordinary—so much of a Goddess—that he feared he wouldn’t be as great.

You were too good to be true. His insecurity made him look at you in surprising ways and wonder what good deed he has done to deserve a woman like you.

He wasn’t ready for your magical ways of loving him. He was also not ready for your emotional stability. Your patience, your forgiveness, and your way of dealing with things was too unexpected for him.

All the affection you gave him was too immense for him. It’s not because you shouldn’t have loved him that much, but simply because he couldn’t receive that much. The problem isn’t the sender—it’s the receiver.

Your readiness simply threatened his own readiness. He thought he was ready for you, but the authenticity of your own readiness made him think twice about his. He might need years to become someone who can balance who you are.

However, don’t feel guilty, because by all means, this is not the kind of man you deserve to be with.

You are terrifically suitable just the way you are. You didn’t do anything wrong. If loving too much is deemed a mistake, we should be proud of making that mistake.

Although he loves you, sometimes love is not enough. To love a person is one thing and to be ready for them is something else.

The man you deserve is the man who will race you to become as loving and terrific as you. The man you need is the one who will show how ready he is, despite all his inner issues.

The man you deserve to be with might have his own emotional issues and his own demons to fight. But, he is not a risk-taker. He would rather face those demons and work on his insecurities just to be with you. He wouldn’t risk losing you. He would show you his flaws, defects, shortcomings and entrust you with them.

Don’t lull yourself into thinking you can wait for a man who’s not ready for you. The chances are, he will return to you. And I assure you, the moment he leaves you, he will be working on himself to get ready for such a Goddess like you. You are the trigger that stopped him in his tracks and made him examine his own life and begin to work on his bad habits and his tendencies that made him just not ready for you.

Perhaps, after a few months—maybe after a decade—he will return to you, ready as ever. But, you can never know the amount of time it will take him. By then, you would have lost years, and have certainly missed out on the men out there who are ready for you.

Don’t wait for someone who’s not ready for you for you never know when they will be ready. Just as there is a possibility he will comeback, there is also a bigger chance he won’t.

Don’t be frightened by the thought that another woman will enjoy the readiness you have inspired in him. You should be thankful that you have changed a man from not ready to ready, even if it won’t be you who will get to enjoy him.

There always comes one woman in every man’s life who turns his being upside down and makes them who they are today.

You are that woman.