How to Thrive in the “Post-Truth” Era. 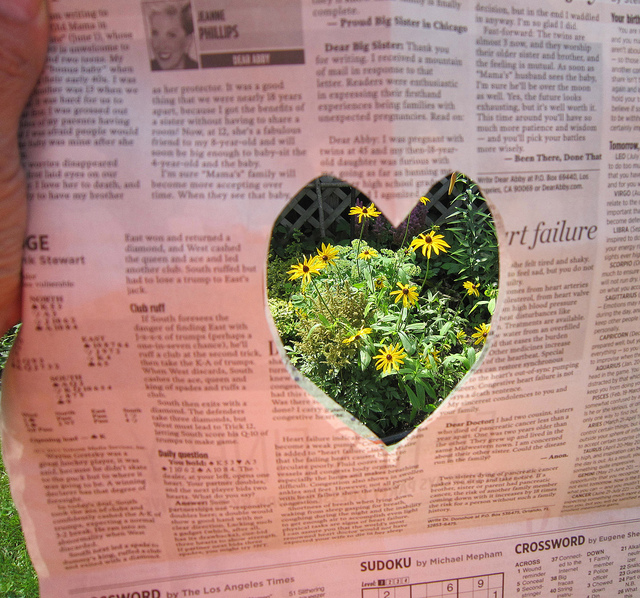 After the Brexit and Donald Trump being elected President of the United States, the Oxford Dictionary has declared “post-truth“ to be the international word of the year.

They define the term as: “relating to or denoting circumstances in which objective facts are less influential in shaping public opinion than appeals to emotion and personal belief.“

This might sound very technical and far away from us, but let‘s have a closer look.

Over the last months we have seen the rise of so-called “fake news“ on social media. Usually those “news“ stories pop up on our feed with ground-breaking headlines that catch our eye.

Some of us go even further and share those articles on our own pages. We might even have a feeling that the facts might not always be on point, but the higher goal of supporting the “right“ candidate justifies almost everything these days.

Unfortunately the campaigns of both candidates realized that pretty early on. The result was a scandal-dominated election process that was mainly fought on social media.

When we hear something positive about a good friend, we have a tendency of believing it without doing a fact check. Same goes the other way around: if we don‘t like someone and hear something bad about them, we might also believe it without fact checking.

As always in life, it should be about the balance of trusting and checking. It seems like over the last few years we became a little lazy on checking facts and a little heavy on emotions. A president like Donald Trump is just one of the symptoms.

If we look at the health industry and their advertisements, we might ask ourselves how much facts versus how much emotion are being presented to us. There are a lot of promises around many products that might not be worth the money.

The health industry understands that we choose with our feelings and that we don‘t have time to read scientific surveys. If a pain-killer promises us that the pain will end and we can enjoy our days with our family, that sounds great. But what about the side-effects of taking pain-killers? We don‘t want to hear it.

Before I became a yoga teacher, I went through two years of therapy. It was exhausting and painful at times. If someone would have offered me some pills to take or plant-based medicine to cure my depression within a week, I would have probably believed in it.

As human beings we try to find the easiest and most convenient way through most situations. We want to avoid unpleasant feelings and achieve happiness. We only read the news that supports our belief systems or we maybe even completely ignore the news, as we feel that we can‘t do anything about it and don‘t want to get upset by politics.

Unfortunately, this strategy leads to elections like we just saw. If we tune into the news every four years, it‘s hard to tell what‘s true and what‘s not. We don‘t know who to trust.

As painful as this Trump victory might be for some of us, let‘s use it as a chance to redefine the political culture. Let‘s take a look at what he is actually doing and start talking about how we would like it to be done.

Maybe someone hears our ideas and we can become part of the solution and not of the problem. Maybe we need to take the time and look at the facts to protect us from “fake news.“

All we need is the willingness to take our time and use our actions to overcome the era of “post-truth.“ It will be of benefit for all of us. We are all in this together.