10 Things I’ve Learned from Not Getting Wasted. 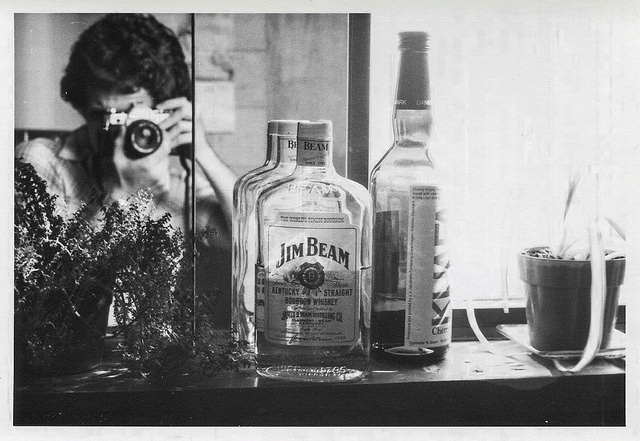 I stopped drinking 365 days ago.

I always thought of drinking alcohol as something I could do that would relax me, make me feel better and most importantly, help me have fun.

But as time went by (and as I got a little older and began to understand the actual effect it was having on me) drinking began to lose its luster. The anticipation was great. The ritual of it was exciting.

The first two drinks made me feel light and free, and then… blah. Headache. Exhaustion. Bloat. Bad sleep, and of course, guilt.

Every day I’d wake up with a headache and think, “I’m not drinking tonight,” and then, inevitably I would, and I’d hate myself for it. It took me six years of doing the on-again off-again relationship thing with alcohol to realize that I needed to quit for good, because dabbling didn’t work.

Going cold turkey did though, as this is the longest time period I’ve spent in sobriety since eighth grade—true story.

May I present just a few of the things I’ve learned in the past year:

Even when it’s boring and feels like deprivation, it’s still pretty damn relaxing.

2. Feeling the pain of my emotions is really hard.

When I quit drinking, I didn’t realize that doing so would awaken every emotion I had put to sleep with alcohol, and bring them all rushing back into my consciousness, demanding my attention.

Alcohol made socializing tolerable. Small talk, gossip and chit chat were all so interesting with a buzz on. But once I stopped drinking, I couldn’t pay myself to don a fake, sugary smile and blather on about how “life was good!” and “the kids were getting so big!” Seriously, shoot me.

4. It became a hell of a lot easier to stop people pleasing.

I was an old hand at saying “yes” to things that exhausted me. My sense of obligation to the happiness of others was habitually out of proportion to my actual relationship to said others. Not wanting to hurt feelings, or simply feeling bad for saying “no,” kept my schedule filled with shit I didn’t want to do.

Once I stopped drinking, my compulsion to keep people from being mad at me dropped to about a zero. When slicing your toe open on a rusty blade sounds better than dragging your introverted ass out into the cold night to a party full of chatty people, saying no is easy.

No longer waking up in the middle of the night feeling like a desiccated garden slug is an amazing feeling.

6. People who do drink spend a lot of time encouraging people who don’t drink that they should.

I couldn’t see this until I was sober, but there’s immense peer pressure to indulge in booze. In those circles, drinking is socially acceptable but sobriety really isn’t. One can go out to the bars to get hammered and belligerent, and literally fall down stairs, and people laugh. But quit drinking for good, and suddenly you make people uncomfortable.

7. I’ve saved a hell of a lot of money not drinking.

8. I’ve stopped waking up to humiliating memories of my behavior from the night before.

I no longer speak truths I regret, or flirt shamelessly with inappropriate men because of a white wine buzz. Remembering every word also feels great.

9. I’ve had to learn how to handle problems differently.

I used to get upset during the day. I would ruminate and analyze until dinner time, but once that bottle of beer was cracked, I could easily shove my irritation somewhere else and not deal with it. It led to passive aggressive behavior and toxic resentment on my part. Now that I don’t have that escape hatch every evening, I have to deal with my bullsh*t by using communication instead of alcohol. Imagine that.

No alcohol on board means I’m able to be present and aware of what I’m (and he’s) doing. I can feel more and I no longer have those awkward moments in dark rooms where I lose focus/consciousness/fall asleep briefly (come on—you know it’s happened to you, too) in the middle of it. Plus if you’re one whose been known to make questionable sexual decisions (ahem, no comment), sobriety is a great cure for that.

Quitting for good isn’t the most exciting journey on which to embark, and it’s not for everyone.

I think I’m like most people; I use my addictions to help me cope with real life and so leaving them behind can actually be a pretty shitty process (I apologize to my family who may have caught the brunt of some of my initial b*tchiness as I resisted temptation).

I still get jealous of my friends who can go to cocktail parties and enjoy themselves. Every once in a while it would be nice to order a glass of wine at a restaurant and relax.

But like I said, dabbling doesn’t work for me. A single glass of wine in January would lead to two or three a night by March, and this alcohol-free thing is important to me because overall, it’s making me feel better both physically and emotionally.

Sobriety seems like one of those big life accomplishments, and for someone that loves her some coping mechanisms, it is. It’s a huge one. 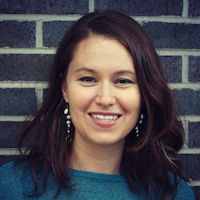