What we can all Learn from Trudeau’s Message to Muslims after Mosque Attack. 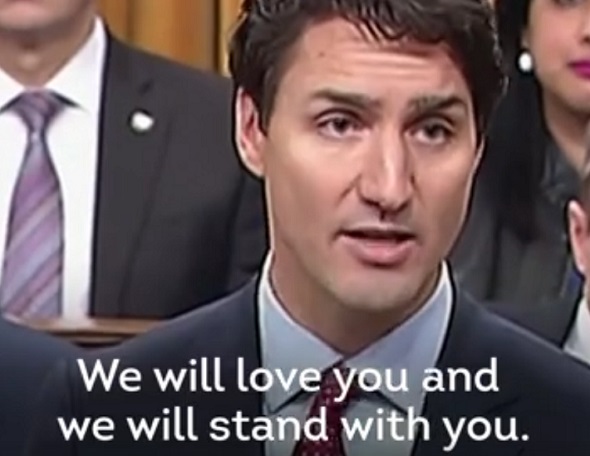 A mass shooting at a mosque in Quebec City, Canada, on Sunday night left six people dead and 19 injured in what Prime Minister Justin Trudeau and law-enforcement agencies are treating as a terrorist attack.

From the Globe and Mail:

“The suspect is Alexandre Bissonnette, a 27-year-old student at Laval University. Mr. Bissonnette faces six counts of first-degree murder. He was known in the city’s activist circles as a right-wing troll who frequently took anti-foreigner and anti-feminist positions and stood up for U.S. President Donald Trump. The attack shows how Canada risks being smothered by the current “ugliness” in the United States.”

And Trudeau said this:

“Make no mistake, this was a terrorist attack. It was an attack on our most intrinsic and cherished values as Canadians. Values of openness, diversity, freedom of religion. To the more than one million Canadians who profess the Muslim faith, I want to say directly: We are with you. Thirty-six million hearts are breaking with yours. We will grieve with you. We will defend you. We will love you. And we will stand with you.”

Trudeau has set an example for the world in recent weeks; his statement is proof that violence does not need to be met, and fought, with violence.

Terror does not need to be met, and fought, with fear.

Standing stronger together will unite us. It will keep us kinder and safer.

We are not alone—as a country or as a world. 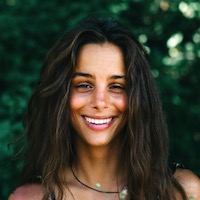