How Americans can join the Solar Revolution—Even with a President who Denies Climate Change. 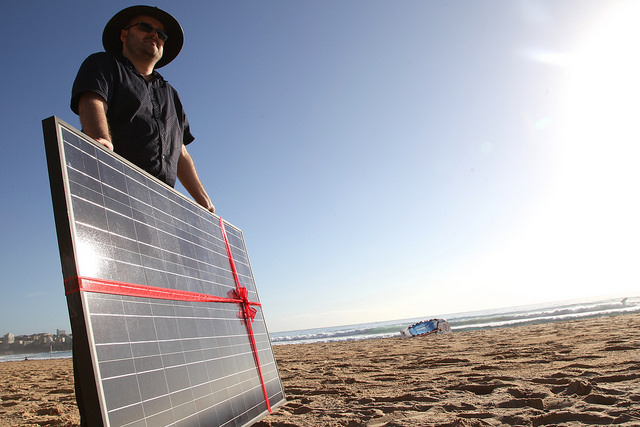 As an avid environmentalist interning for a clean energy center, I was terrified when Trump was elected into office.

Every day, I help people take advantage of loan programs and tax breaks so they can better finance their solar systems, and I get so much joy from knowing that I facilitated the installation of a few panels onto someone’s roof.

One week into Trump’s presidency, I got a call from a photovoltaics owner-to-be, who was asking if different financial incentives for renewables were going to be repealed soon.

The great news is that the federal government simply doesn’t have enough power to push back against this thriving renewable energy industry. Despite the fact that the head of this country is a climate change denier, the U.S. Energy Information administration recently projected renewable energy consumption will grow faster than any other source through 2040.

Of course, it’s heart-breaking that Hillary Clinton’s pledge—the installation of more than half a billion solar panels nationwide by the end of her first term—won’t be materialized. But the truth is, we don’t need the federal government to achieve Clinton’s goal of powering more U.S. homes with clean energy. Sure, it would be nice if President Trump and his office took steps to solve environmental issues, but since that’s not the case, it’s now up to us to enact the desired changes. 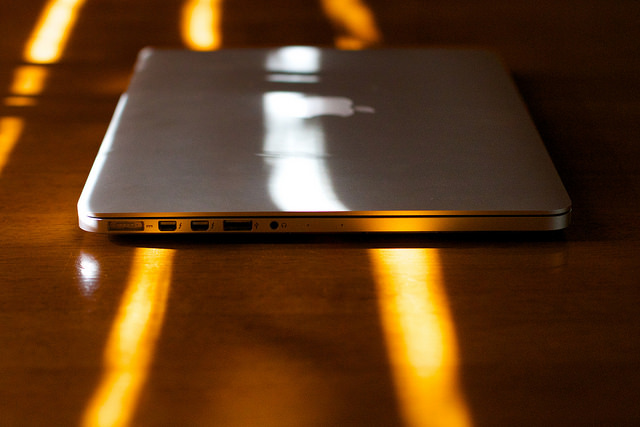 Luckily, we are not alone.

The spread of solar power and its increasing affordability has always been facilitated mostly by state initiatives, not the federal government. Yes, a federal tax credit of 30 percent is available for photovoltaic systems, but this is only part of the picture. In Massachusetts, for example, residents can take advantage of Mass Solar Loan to get a buy-down on their interest rate, as well as get 20 to 30 percent of their loan paid by the program if they fall below a certain income threshold. (To find out what financial incentives individual states offer, visit: dsireusa.org.)

However, state programs don’t have an impact unless we take advantage of them.

If we do, not only can we counter the existing science denial, but we can also save some cash by getting zero-dollar electric bills and even make money by selling extra energy back to the grid. As an additional benefit, a home’s resale value increases by an average of $24,000 with a standard six-kilowatt solar PV system installed on the property.

Besides solar panels, space heating and cooling is another area of energy efficiency to look into. It accounts for almost half of a home’s energy use, with an additional 18 percent coming from water heating, making these some of the largest energy expenses and greenhouse emission generators.

Luckily, a variety of technologies are available for sustainably heating and cooling residential properties: air and ground-source heat pumps, biomass heating, and solar hot water. Many of these are supported by state rebates to help people finance their energy use.

After I spoke to the worried customer on that chaotic week, I felt overwhelmed with the current political situation, but also inspired and hopeful. If it wasn’t for people who wanted to completely transform their personal (and, as result, the nation’s) energy use, state programs I work with would be meaningless.

Without a doubt, now is the best time to take initiative and push this energy revolution forward.

If we, the people, are willing to protest anti-science and environmental destruction on the streets, we should also be willing to invest into the fossil-free future we’re dreaming of. 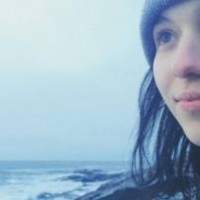