I’m the Objectifier & the Victim: Exploring the Parts of Ourselves we Don’t want to See. 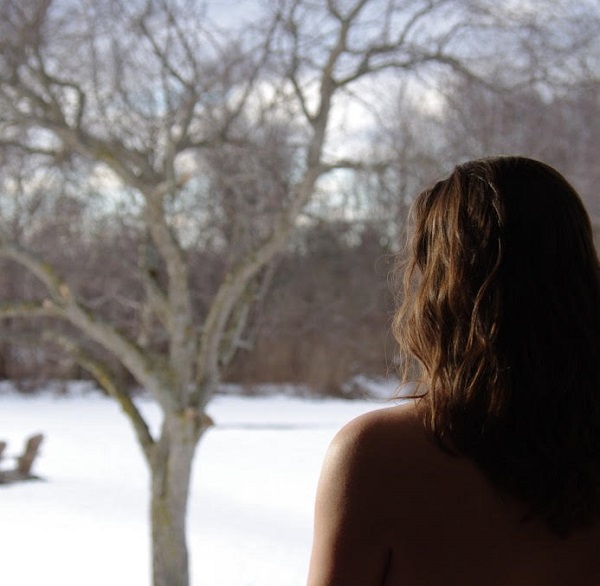 I’ve been reading a lot of articles lately about the objectification of women. Today, another one caught my eye.

The author’s perspective was this: When women show their bodies off by dressing provocatively in public or posting pictures of their bodies on social media, they are doing it for themselves, not for the approval or attention of men. She was angry that men would see her as a sexual object simply because of the way she dressed. The author was calm in discussing her perspective, but underneath her words I felt anger.

I always ate up what lots of women were saying about objectification because I was just like them. I was angry at those who see women as sexual objects and abuse their sexuality. I never liked how female bodies were objectified in the media and advertising. As a woman, I resented being seen this way. But something changed today.

I saw parts of myself that I’ve never seen before. I became aware that I am a mass of contradictions and conflicting desires. This morning, as I read this woman’s beautifully written words, something inside me started shifting. Something was opening up.

Suddenly, these words no longer resonated with me because I was now seeing something I’d never seen before—I objectify other women and I want to be objectified too. I was the one I was judging so harshly.

I know this sounds crazy, but let me explain:

In that moment, I realized that I enjoy looking at women’s bodies—not the airbrushed, photoshopped fake ones, but the real, untouched ones. I think female bodies are beautiful; I like looking at them in real life and in pictures and videos. I look at images of stranger’s bodies and admire them.

Isn’t this a way of seeing women as objects?

I again felt something shift inside me and became aware that I have the desire to be objectified. I want to be seen as beautiful, sexual and attractive. I want to be desired for my body, for my sexuality. I want men to see me as a beautiful, alluring woman that they want to have sex with. I want to be admired for my physical beauty.

After the shock of these realizations, I looked even deeper at myself and the way I dress and present myself in public. Whenever I wore more revealing clothing or posted a picture of my body on social media, I was doing it for attention—to be seen as a sexual being and have my body admired. I was definitely not doing it just for myself.

I started thinking that this had to be true for other women. We are kidding ourselves when we say we are putting our sexuality out in public just for ourselves, as a show of empowerment. If we were really only doing it for ourselves, we would wear our provocative clothing at home, look in the mirror and only leave the house when we are covered up. We would take a picture of ourselves and never show it to anyone. But we don’t do this.

I can’t be the only one who feels this way. Most women I know want to be considered attractive. So do we all want to be objectified while at the same time resenting and fearing men when they do?

I sat with this mass of contradictions within myself and began to understand why men sometimes feel confused about how to treat women. If I can’t figure it out for myself, it’s no wonder they can’t either.

I think it’s both. I have all parts within me. I am the prostitute and the virgin. I am the objectifier and the victim. I want to be admired for my body, physical beauty and sexual nature, and I also wanted to be loved, appreciated and seen for who I am beyond that. For all the parts of me that are afraid of having my sexuality abused or taken advantage of, I realized that I have just as many parts that want to express it and be admired for it.

But this is a tall order for the men or women in our lives who must navigate these conflicting desires deep within us that most of us are probably not consciously aware of.

I looked at the anger that I previously had toward men who objectify women and what I found surprised me. Underneath the anger was a woman who had been rejected based on her physical appearance. The anger didn’t come from a fear of being abused or taken advantage of, it came from the pain of rejection. I believed that I could never be beautiful or attractive enough to be loved by someone. This isn’t my reality, but a part of myself that is wounded. I’m sure many of us feel the same—that we can’t measure up to the ridiculous standards of perfection we see around us.

Maybe the anger we feel toward men, and toward those who pursue physical beauty above all else, is really the pain of being rejected based on our physical appearance. Maybe the anger we feel is our way of rejecting a system that ranks our beauty instead of looking at people as a whole. Maybe we are trying to protect ourselves from getting hurt by denying that we do indeed want to be admired for our bodies. Maybe we feel it’s safer to pretend that part of us doesn’t exist so we don’t have to feel the pain of not measuring up.

Whether this is true for everyone or just my personal experience, the most important thing I realized is that there is nothing I am not. Everything that I’ve ever judged in someone else, I am that too.

Now that I know this, there’s no forgetting it. My eyes are open to all parts of myself. 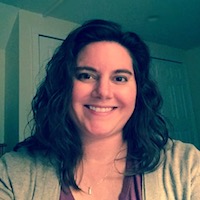