Facing Death reminded me What Matters Most. 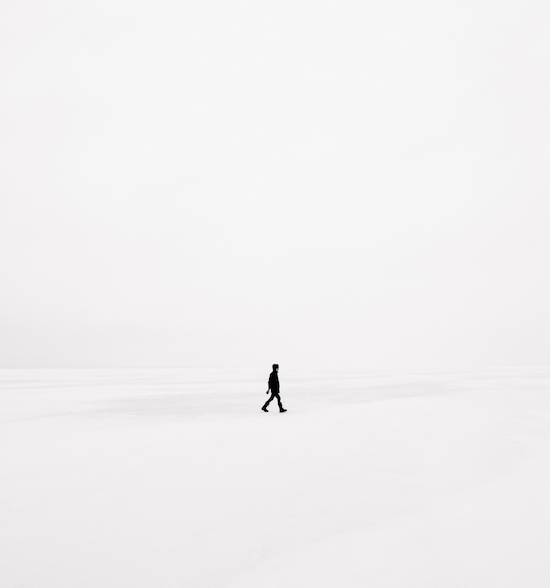 I hear gunshots and screams. Droves of people wielding iron clubs run toward us.

I look at Akram, the Uber driver. He’s trying to unfasten his seatbelt to get out. I recognise fear in his eyes, instead of the comfort I crave.

I yell at Pete and Andre, “Let’s get the f*ck out the car. They’re headed our way.”

They’re out faster than I can finish my sentence. I get out too and glance up to see a mob, more than 50 strong, run past the Uber car and follow a group of African guys. My heart pounds, and my thoughts are everywhere.

I run like a headless chicken, but out of the corner of my eye, I see most of the mob consisting of dark-skinned males descend on the Africans in an alleyway to my left. My mind works furiously and deduces that this is a territorial battle in some refugee camp that Akram took us into by using his GPS instead of common sense (something many Uber drivers do).

I try to remind myself: I’m in Paris, not Kabul.

I stop running to take stock of the situation. Ahead of me, Pete and Andre, with their younger legs, have stopped and look safe. However, just in front of me is a young boy, maybe 16, holding an iron bar and looking directly at me—or my iPhone, which I foolishly held up while running.

Our eyes meet, and I’m transported back to when I was 16 and involved in a mass brawl at school in England. I need to remain composed. I need to show I’m not afraid. I decide I won’t attack, but I won’t run either.

There’s a split second when he seems to consider attacking me, either for the phone or just for the hell of it.

I see terror in his eyes.

I need to get past him.

I’ve never been so afraid in my life. I think of William Golding’s Lord of the Flies and the character Jack. I think of how rational human beings can turn into savages given the right environment.

Will I die for no reason—and worse, to no meaning?

I take a deep breath, straighten my back and walk briskly away from him. God, luck, or the universe is on my side; he doesn’t move.

Somehow, I get to Pete and Andre, and we run toward a friendly young man who shepherds us to safety. We nod in gratitude and get out of the passageway to see our Uber parked there and Akram waving us into the car.

This incident came only two days after the terrorist attack in Nice.

We had somehow gotten trapped in a refugee camp situated in a shady part of Paris—between Stalingrad and Belville. I found out afterward that it was quite common for fights to break out; only two months before there had been a massive riot, and the French army had to come in. The refugee camp housed different ethnic minorities, from Afghans to Syrians, Senegalese to Ethiopians.

I arrived late to my apartment, my heart still beating fast and my legs weak. I took a long, hot shower and tried to digest what had happened. I couldn’t stop seeing the look of terror in the Afghan boy’s eyes, couldn’t get past the feeling that I’d been a moment away from becoming a footnote in the history of a refugee camp in Paris.

The feeling went away over the next few days, but something still wasn’t right.

It wasn’t until a few months later, after re-reading Tolstoy’s The Death of Ivan Illich, that I revisited the events at Belville. Then the real fear came out.

The fear I had unknowingly touched upon was the fear of death. For the first time in my life, I had contemplated my death.

I wasn’t afraid of death so much as I was scared of dying before living enough. I hadn’t yet achieved or experienced what I’d wanted to. And even though these events happened almost six months ago, it was only recently that I allowed my conscious mind to face this fear.

What legacy have I left? Have I impacted my children and humanity in the way I wanted to? Have I grown as a person?

I don’t have any immediate answers.

However, since my acknowledgement of my fear, it’s like I’ve been given a new lease on life. I’ve started focusing on what matters most to me, prioritising my days, my experiences, and my goals. I’m also simplifying my life, trying not to rush things as before.

Everything I do falls into five buckets: my health, my business, my writing, my spiritual growth, and giving back to my community.

We all read and hear about how we need to focus on the important things. But we don’t really get it until something outside of us viscerally affects our lives.

The key event may happen before we’re ready to face it.

Most of us will have many such occasions to face our fears and recognize what matters most, but it is only when we bring our consciousness to such an event that it becomes a springboard for change.