If the Institutional Resistance to Trump Falls. 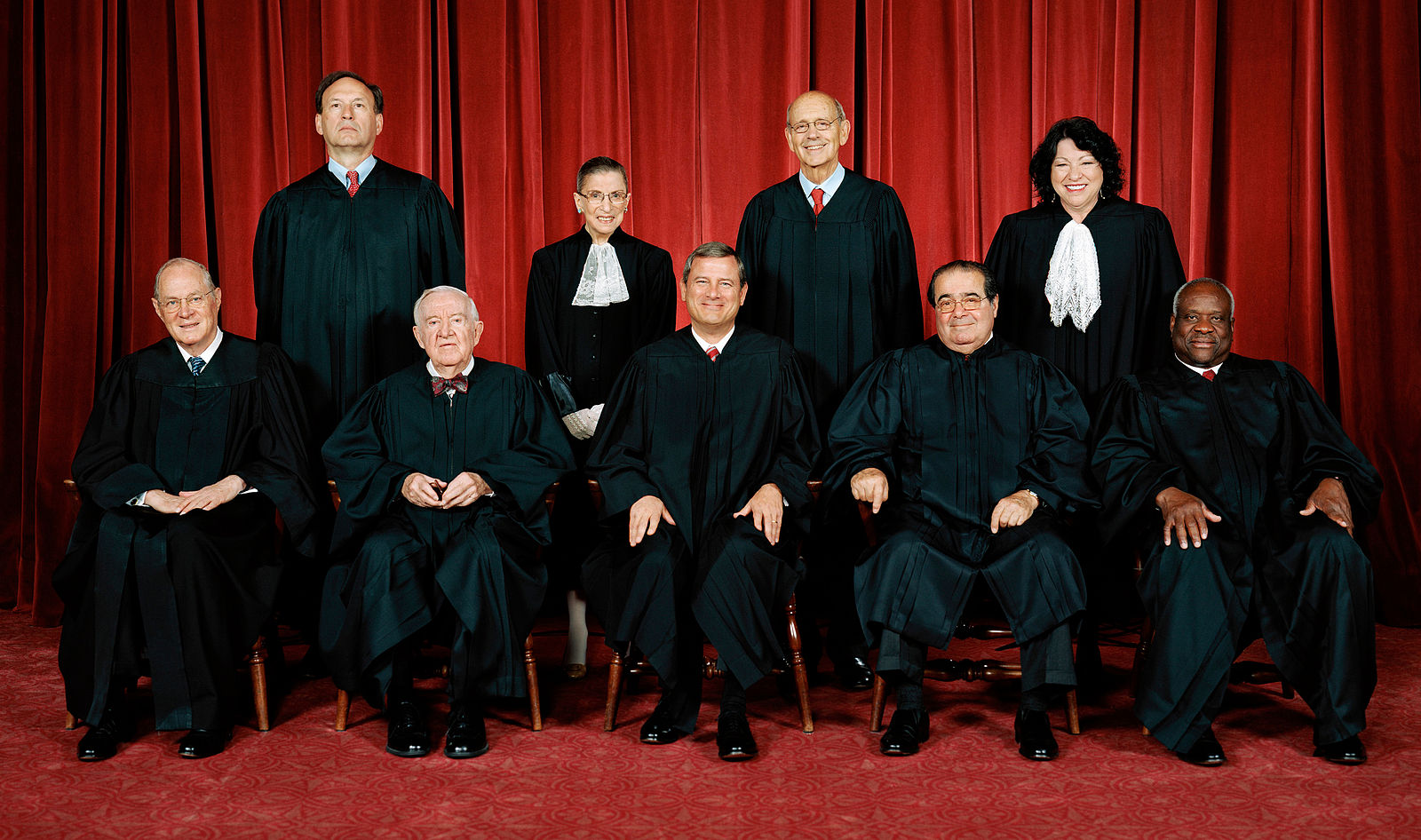 As the Second World War began to look increasingly likely, the French constructed for themselves an impregnable defense against German aggression.

The Maginot Line was a series of concrete fortifications, stretching for hundreds of miles along the German border. It was, in some places, several stories tall and armed to the hilt. And yet, the Nazis bypassed it altogether by entering through an alternate route.

The history is instructive because American institutions have begun to appear as a sort of Maginot Line against the armies of Trumpistan. The mainstream press is challenging the president’s lies, the bureaucracy leaking his plans. The courts are halting his programs, the intelligence community challenging his legitimacy. It is trench warfare and the institutions are increasingly winning.

But it is always possible that Trump will simply bypass the resistance altogether. The press may become inured to the president’s lies and appointees may quell the bureaucratic resistance. A Republican Supreme Court may uphold his most heinous policies and intelligence leakers may be brought into line. But the biggest danger is that liberals will lose the center.

If the Maginot Line is the rule of law and political norms of decency upheld by American institutions, Trump can bypass it altogether by simply changing the rules and wearing down his opponents. Republicans can ignore Democratic filibusters in the Senate. Trump can ignore court rulings overturning his legislation. Strong voices of resistance can be made to suffer inexplicable accidents. And the occasional election can be stolen amid a center wary of anti-Trump extremism.

It is all a question of how long Republicans will go along with Trump. And by the looks of things, they are fast falling in line. They are falling in line because support for the president not only helps pass their legislative goals but develop their careers as well. But they are also falling in line because Americans are fast choosing sides. Every polarizing statement and decree that comes from the administration forces Americans of all persuasions to choose sides, and all too many are loathe to join the Democrats.

Experts in authoritarianism and coups do not believe it would be possible for Trump to carry out a coup—American institutions and democratic norms are simply too well-entrenched. But authoritarian leaders seldom attempt coups in the 21st century. Most just bend the rules until they wear down their opponents and get what they want. And in the end, it is astonishing how many citizens are happy to throw off the burden of freedom and submit to authority.

Most liberals seem to believe Trump will not last long in office. German communists thought the same of the Third Reich. When Hitler declared martial law and began assassinating top communist and social-democratic leaders in the spring of 1933, well-armed communist militias did not put up a fight, believing instead that the administration would fall from its own internal contradictions. And yet, the man so many once derided as a clown was instead transformed into the new Prince of Darkness. It is difficult to imagine that an advanced democracy might slowly turn fascist, but it has happened before amid the same disbelief, and when it does it is seldom so dramatic.

If liberals want to prevent Trump from gradually arrogating all power to himself alone, we would do well to stand strong with the institutional resistance. The more the left attacks the mainstream media, the less likely the media will be to lead the resistance. The more we treat intelligence officials and military officers as part of an alien world, the less likely they will be to risk their careers for our freedom. If liberals cannot even recognize the resistance of lifelong Republicans, like the conservative columnist George Will and Governor John Kasich, decent conservatives will feel themselves besieged and give up. We would do well to take a cue from the discipline of nonviolent strategy.

The godfather of nonviolent strategy, Gene Sharpe, writes of the importance of undermining the institutional pillars of authoritarian regimes. Dictators rely on the support of the military and the police, the business community and churches. Without their support, regimes will fall. Hence, nonviolent resisters need to galvanize and organize these key constituencies if they are to be successful.

American military personnel backed Trump two-to-one against Clinton, but the more educated the officer, the more they were likely to back Clinton. The Fraternal Order of Police also backed Trump, but urban African-American police tended to be strongly opposed. Immigration rights activists would do well to bear these figures in mind as Trump seeks to draft the military in domestic raids against undocumented immigrants. Demonstrators would do well to recognize some big city police may be their allies, if only the anarchists can be kept in check.

If the resistance is organized well, the tech-industry might spearhead a backlash from big business. But the backlash may never happen if the resistance is too radicalized. Mainline Protestant churches, which tend to be either liberal or centrist, might also prove a backstop of moral authority against the worst abuses of power, but they need to be cultivated and supported when they do speak out. For it is institutions like these that can win the center amid unconstitutional seizures of power.

The resistance is ultimately challenged with mobilizing every available liberal and progressive without losing the center. The messages of the resistance will need to sound alarms over threats to values and institutions all Americans hold dear. And the movement will need to make room for people who are not accustomed to political action. Ultimately, it will need to mobilize the base while holding the center. Toward this end, we would do well to seek out leaders recognized for their moral authority and sincerity, who can speak forcefully to a big tent audience.

Movement building is always a human process; it involves moving the human spirit through articulating the values that matter most and linking them to a believable agenda that inspires action. And if a movement can root its goals in the human spirit, backed by stable and powerful institutions, it will likely be unstoppable.

The Maginot Line did not hold for France and it might prove just as ineffective for liberal America. But it can be strengthened from within and widened in extent, and now is the time to build it up. The institutional resistance to Trump may currently be strong, but it can be worn down, run around, and made irrelevant at every turn. Now is the time to build a civil resistance that can shore up its strength.