Diversity in a Stereotypical World. 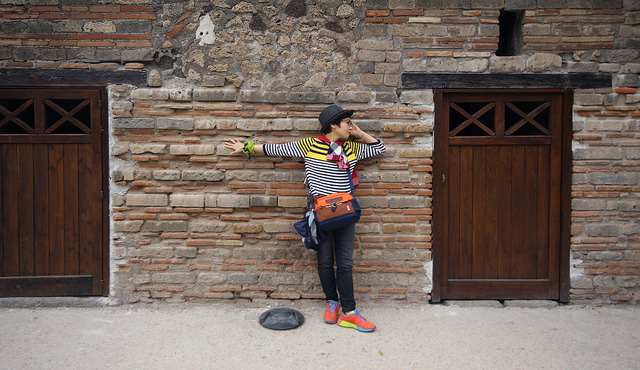 I live in a place where diversity—in all of its glory and beauty—is not widely accepted.

I live in a place where people are hooked and chained to the rules of society, and when one gets out of that herd, he becomes a stranger from another planet.

Let us first define what diversity is. As defined by my trusted dictionary, diversity is the quality or state of having many different forms, types, or ideas. But does that give justice to what diversity is all about? Of course not. Diversity—based on my own knowledge—is the different spectrum of colors, with different intensities, magnitudes, widths, and dimensions that encapsulate and permeate the whole galaxy.

I have seen where the extremes verbal and physical brutality can go when a person is not connected and wired the same way as his other group mates are. As a child, I was often treated as a girl because of the things I liked, the games I preferred to play, the actions I was embracing, and the people whom I hang out often with. I had questions: Is there something wrong with me? Why is everybody laughing and making fun of me?

I had that thought on my mind for years and years, yearning to find the answer why this was all happening. Later, I realized that people were doing this because they did not understand what they were doing, and they were simply following the rules society had impressed upon them—upon us.

Allow me to share what I have learned from my experiences and offer tips:

1. Accept that everybody operates differently. That means quit being a stereotype. (Or labeling other as such.) Quit following the set rules of what a man and woman “should” and “should not” do. A man may like to wear makeup to cover up blemishes—let that be okay. You may not know what the man is going through that prompted him to get up, go to the drugstore, and find the cheapest concealer he could find to conceal everything. He may be suffering from a lack of confidence that has led him not to be able to operate efficiently, whether he may be in school or in his work. The same thing goes for women. A woman may like to get shirts from the men section of the shop—let that be okay. She may have a cancer-stricken son who loves to play rock music, and the least she can do to support his son is by wearing the most badass rock band attire in the world.

2. Embrace that the world is a dynamic place. The world is not defined by a list of rules that are of no importance on one’s deathbed. The world is a vast spectrum of light, and within this spectrum are people of different cultures, genders, races, religions, nationality, ethnicity, size, height, and so on. We may not agree with their customs or beliefs, but so long as we respect them as human beings—and acknowledge and don’t shut them off from this whole existence—we’ve already done something extremely important. The world is not as easily defined as black and white—it is a multilayered picture with no end or beginning.

3. Stand out from the rest—be as unique as a burning fire. In this stereotypical world, it is often hard to be able to stand out from the rest and stand up on your own. It is really hard. But what we don’t see is what goes on behind this whole thing. By being fearlessly authentic, you are proving and showing people that their knowledge of the world is limited and shallow—and that people like you and I, who don’t follow societal rules, do exist. We can prove ourselves that we are worthy to be loved and heard, regardless of whether of not we fit into the group. People who live by society’s standards live in a caged box. Perhaps there is no hellish pain, but there is also no excitement.

4. Know what to listen to. It is so easy to be caught up by the negative comments of the world. They enter fresh in our system and stay there swallowing up everything, unless we take a moment to free our minds and remove the bacteria from our bodies. In this emotionally charged populated world, we need to have a filtration system that knows which comments to digest and which comments should be discarded and burned. In this way, we will be able to zoom our lenses in on what’s really important and necessary.

5. Let your voices be heard. No matter where you are from, opening up about what you believe in is important. No matter if you are the most unpopular kid in school, standing up in front of everyone can be a very rewarding thing. Because oftentimes, the tiniest voice in the room can turn out to be the loudest roar.

We still have a long way to go, but if we go hand in hand, hearts connected to one another, we can make this world a safer place to live in for the next generation to come. 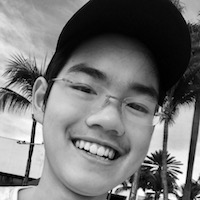