“Get Over It”: How Long it takes to Heal from Trauma & What Helps. 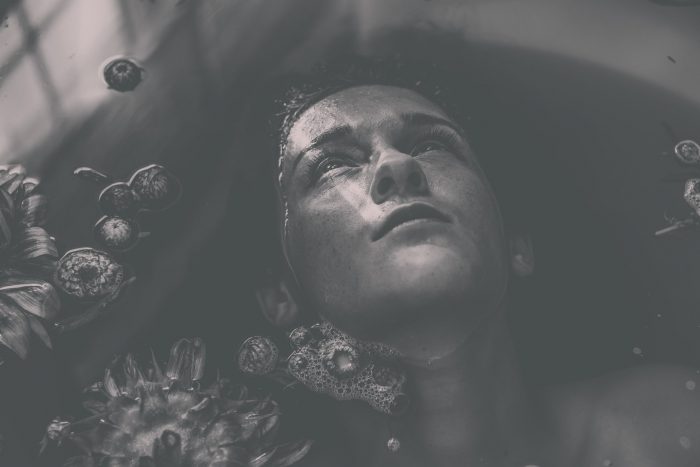 Ten years ago I was sexually assaulted by a boy I dated in college.

Ten years is a really long time. And, as many trauma survivors find, it is not such a long time at all. Trauma has no handbook. Nor does it have a timeline.

The first three years after the rape were difficult. Riddled with anxiety and crippled by its cousin, depression, I called in sick to work almost as many days a week as I actually showed up. It is a wonder I was not fired!

I developed some unhealthy ways of coping with difficult emotions (an eating disorder), but some healthy ways as well (focusing on excelling in my school work).

In year four, I thought that it would help to move to a new city, and it did. Sort of. I no longer had to look over my shoulder, afraid that I would run into him or one of his buddies. From that safety came an ironic sort of freedom. I was safe enough to really begin to feel the emotions I had been suppressing while in college. Years five and six felt much worse, but I was actually starting to get better. After graduating, even on the sh*ttiest of days, I never missed a day of work.

I am not a fan of Big Pharma, but I began taking anti-anxiety medication during year seven. It helped. For a long time, it was a pretty regular occurrence for me to have panic attacks before going in to work. They didn’t end entirely, and my anxiety was still pretty high, but it was much more manageable. I’d been friendly with co-workers, but during year eight I actually developed some really wonderful friendships. From time to time I would even visit with my friends in the evenings. During the earlier years I wouldn’t have even considered going out after dark.

Toward the beginning of year nine, I came across some bullsh*t, new-agey pamphlet about “cycles of nine.” According to the pamphlet, we get a clean slate every nine years. I thought that this would be the year that I would feel I had truly recovered from the rape. Maybe, I thought, by the 10th anniversary, I wouldn’t care about it anymore.

During the first few years, I assumed that at some point in the future, I would recall having been raped the same way I would remember some obnoxious kid calling me names in the third grade. And here I am, 10 years later. Most days I am okay, but as I approach said anniversary, it is like I am back at year one again! My anxiety is heightened. I cycle between bouts of anxiety and depression. The depression is so heavy it feels like someone is literally holding me down on a bed.

Over the years, I have learned a few things about how to cope with trauma. Different techniques work for different people. Only trial and error will help us learn what works for us.

First of all, we must have a plan. This is particularly important when we are approaching anniversaries. During years eight and nine, I was in a really good place. Today I have a full, vibrant life. I am a content and effective person. Nevertheless, when it got to that time of the year, I could feel myself going into a downward spiral. Even if we don’t think we need a plan, trauma survivors should always have one.

People often encourage trauma survivors to practice meditation. I couldn’t agree more. Meditation helps us to cultivate a presence and an awareness that can help us know when we are entering into a post-traumatic episode. However, it does not, in my experience, help in the midst of one.

Do not underestimate the power of distraction. Now is not the best time to sit in contemplative silence. It is wonderful if we have a hobby that we enjoy, such as sketching or cross-stitch. That being said, when experiencing a post-traumatic episode, the idea of picking up a pencil and piece of paper may seem too complex to manage. I find reading to be helpful, particularly silly paperback mysteries.

Around anniversaries, there are times when I simultaneously feel paralyzed and as if my heart is going to beat itself out of my chest. I don’t want to move. It is important to move anyway. Ideally, we would move in ways that feel pleasant and make us happy, such as yoga or dancing. However, I doubt I am the only trauma survivor who doesn’t feel like doing something nice for herself when anxiety and depression come to call. For me, it helps to clean something.

Cleaning gives me a reason to move. It is distracting, and when I am done I have at least a small sense of accomplishment. Sometimes that little lift in my mood is enough to make me want to do something more enjoyable. If not, I just find something else to clean!

Many trauma survivors—myself included—find taking a shower helps. It takes almost no energy or commitment to turn on a faucet and stand under water. Showers are also a physical way to bring us into the present moment. We don’t have to put any effort into feeling the water, smelling the soap, and massaging our hair with shampoo.

Over the past 10 years there have been moments when I’ve felt such pain I’ve wondered if it would kill me. However, there have also been moments of joy and moments of peace. I know my life is meaningful and that, through the work I do and the things I create, I am making a positive contribution to the world.

It is important that survivors do not wait until their experiences of post-traumatic stress have ended to live a full life.

Whether your trauma was 50 years ago, and it still feels like yesterday, or whether it was yesterday and still hasn’t hit you yet—or perhaps somewhere in-between—it is okay that you still break down every now and then. There may be days where it is difficult to pull your head out from under the covers. Let those days be. Try to notice the days that feel better.

Most of all, know that even when trauma shakes us to our core, nothing—not rape, not war, not abuse—can touch the essence of who and what we are: divine light, embodied. 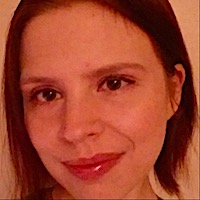