How to Stop Letting what we Consume, Consume Us. 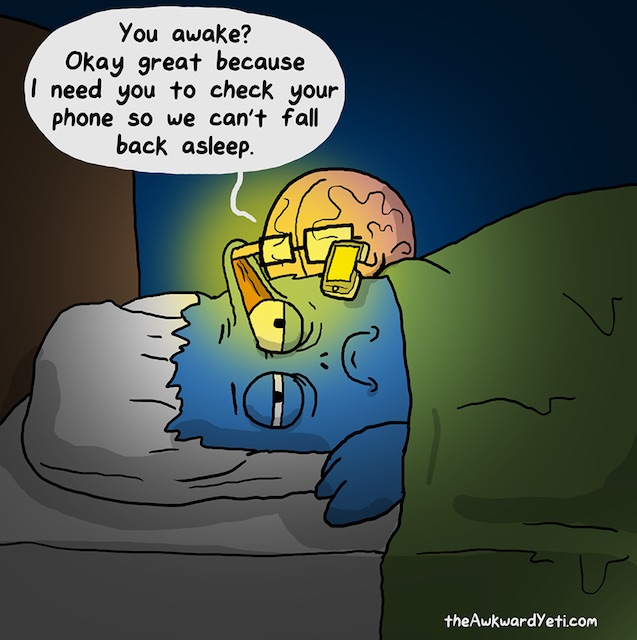 A while back, I read an elephant journal article that helped me downsize my material possessions during a move, and three moves later—now to Saigon, Vietnam—that article has me down to a suitcase and two backpacks.

As a journalist, I have been mining my own life for something to give back, and I found it a few days ago in the idea of consuming.

Most of us think “food” when we hear that phrase. Our minds turn to eating—the blunt and physical process of turning food into energy, nutrients, and waste. However, when I thought of consuming in terms of what I watch and spend time on, I noticed some unhealthy personal habits.

Though my diet is the healthiest it has ever been, the amount of media I consume has reached levels only rivaled by that time I received a Nintendo 64 for Christmas, and because of that, I’ve started limiting the various types of media I consume.

Poet Saul Williams woke me to this idea in an interview: “All of those things (capitalist hero worship, the news cycle, social media, news articles, and videos, etc.) are part of our diet. All of these things have an effect, the effects of bullshit we ingest.”

It isn’t much to go on, but hearing this, I thought about what I consume everyday.

I am always on my computer and phone—hours of sports news and videos on ESPN, so many political, nature, and science articles on my phone, as well as Facebook, Instagram, texting apps, Tinder, and sometimes Netflix late at night. This is unhealthy.

I’ll be the first to admit that I often get sucked into hours of binge watching. Or watching the news circuit every night, especially during that election train wreck. Or staying on ESPN all day and listening to the Tony Kornheiser show.

Another video reloads in 10 seconds, and there are six more articles of clickbait at the end of every article. Facebook’s wall postings have left us scrolling through the dumpster fire hot takes. A hundred pictures appear on everyone’s social media accounts.

This is 2017—the whole world, with varying degrees of freedom, is plugged in to this same system.

After binge watching “Making a Murderer” and “The People v. O.J. Simpson” in the span of two weeks, I even felt pretty certain I could be a D.A. on a murder case. But despite all this expertise, I felt empty inside.

What I was consuming wasn’t benefiting me—none of these activities felt like the best use of my time. They didn’t fulfill me like writing, working out, or hanging with my friends.

This could easily be thought of as not allocating my time properly, but I think that misses the point: that the media we consume actually fills up our thought process. I want to spend my conscious, waking-day thoughts on things that I find important, like writing this article.

We need to think of technology, television, and the internet in terms of consumption, for they too are entering our bodies.

Here are a few tips that help me decide how much I should consume, and if what I’m consuming is beneficial:

>> First, be mindful about the black hole of pointless news articles on your phone.

Did you know San Francisco Giants Pitcher Madison Bumgarner hit two home runs on opening day and still didn’t get the win? Well, neither would I if I hadn’t gotten caught up in the black hole that is my phone. Recognizing this is the most important for me.

>> Second, if you need to do something on your phone, do that one thing and then put the phone away. Try not to mindlessly scroll through social media when you’re waiting in line at the post office.

>> Third, try to only consume media at certain times of day. When I moved into my apartment in Taiwan, I took over the lease from a hopeful Buddhist monk-in-training. He had his schedule on a bare, white wall, which was and is radically different from my own. I asked him to leave it.

Besides the mandated 12 hours of sleep and the 9 a.m. meditation sessions, there was a detail that caught my eye: “No technology 7-9 p.m.” This was right before his bedtime.

I asked him to leave this schedule on the wall. And I recently implemented this into my own schedule, choosing to ban technology between 11 p.m. and the time I went to sleep.

I am not perfect at what I consume, but I am now a conscious consumer of what I watch and listen to. Simply being conscious has been the answer to creating a healthier lifestyle. 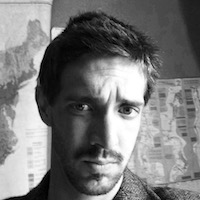