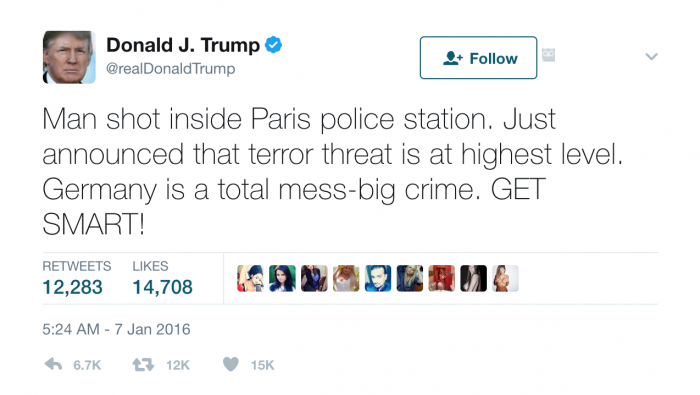 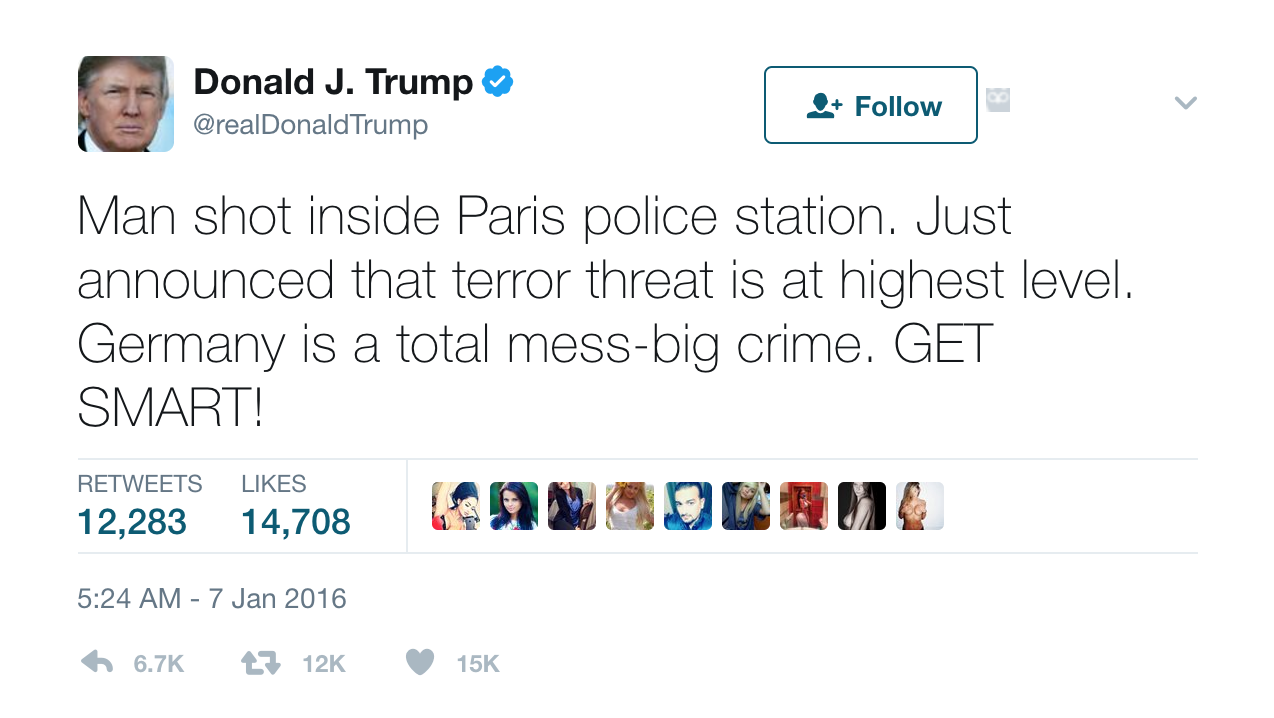 Staying positive in times of crisis and terrorism is hard, but it can be done. Germany is a perfect example.

In an infamous tweet, President Trump commented on terrorist threats in Europe, declaring Germany would be a “big mess.” If we look back at his meeting with Chancellor Merkel in March and the denied handshake, it seems like he hasn’t changed his opinion on her immigration policy.

Germany has taken in over 1.2 million refugees since the beginning of the crisis. Nearly 3.7 million people arrived in Europe. These numbers could scare us, some say we will be infiltrated by those displaced, traumatized souls, but it can also be seen as a new era for our country. It’s not a black-or-white situation.

As a German (and European) citizen myself, I’d like to share my thoughts on the matter—which are quite different from President Trump’s and the right-wing parties of Europe—by sharing a little story from my first encounter with refugees.

A heartwarming train ride to Berlin.

Several days before Trump’s tweet, I was sitting in a train car headed to Berlin and reading a book. The train was crowded. When I looked up, I saw the woman next to me saving a little brown teddy bear on the ground from being stomped on by the many feet. She didn’t know who it belonged to, so she gave it to the staff.

Five minutes later, there was a little boy running around. She stopped him and asked if he was missing his teddy bear. He didn’t respond. I got involved by offering to translate her words into English. The little boy looked confused. He seemingly didn’t get a word of what we were saying.

When we were about to give up, his father came. We tried again, asking if he spoke English. He slowly proceeded to say, “No…no English. From Syria.” Our last attempt was to mime a teddy bear, which is obviously not the easiest thing to do. But we were successful. The father started nodding. That’s when we asked the staff to bring the little stuffed animal back to his owner.

The little Syrian boy smiled as soon as he saw his bear. He was happily dancing around with it in the tiny space the old train offered. Both of them went back to their seats, but only minutes later, the little boy came back, looking us right in the eye, saying, “Thank you!” as well as he could. He certainly wasn’t sure how to pronounce it—but he smiled from one ear to the other while saying it.

There are hundreds, even thousands of little stories like this happening in Germany and Europe every day. They’re not about saving lives, but they’re about smiles and being thankful for one another. They’re about building a community in which we can live together despite our differences. They offer hope—because fear is not an emotion to base decisions on.

“If we now have to start apologizing for showing a friendly face in response to emergency situations, then that’s not my country.” ~ Chancellor Angela Merkel

In most European countries, hundreds of NGOs and initiatives have formed to help refugees on the national, regional, and local levels. Since national funding and organization usually need more time, many individuals have stepped up to provide clothes, language courses, or money. The so-called “welcome culture” isn’t a forced political invention; it’s genuine. It’s a real movement based on empathy, kindness, and (sometimes) struggle.

I will never forget how I felt when the little boy’s father said they’re from Syria. To look into his beautiful, yet sad, brown eyes made my heart sink. How could we ever, ever, generalize a whole nation, a whole religion, or a whole culture?

In my country, anytime someone starts a sentence with, “All Germans are…” we get angry. We know this is not how it works. Simple is great, but if we start to simplify these complex situations too much, it doesn’t pay tribute to reality anymore. It’s not always just “bad” or “terrific,” life is in between. It’s hurtful, it’s helpful, and it’s colorful.

I’m not trying to say that our government, including Chancellor Merkel, has done everything right. There are certainly organizational problems which could be handled better. But there’s one thing that has not happened: She hasn’t made Germany a mess. She has, however, shown human decency. She’s helped people in need. She made our country more diverse. Without the German refugee policy, we wouldn’t be able to tell these little stories that touch our hearts and make our lives more meaningful—let alone tell the bigger stories of people who have actually saved lives.

To be able to accurately judge a situation in a country that isn’t our own, we have to invest more than just a glance. We have to talk to the people. Judging from afar is easy, because any kind of information is one click away. But again, easy is not what we should look for to build our opinions during a crisis.

Sometimes when I turn on the TV, I fear hearing about another terrorist attack. But I fear just as much to hear about people dying in Syria, because I don’t feel superior to them—not even in my own country. It’s not “Germany first” for me, and it shouldn’t be “America first,” President Trump. 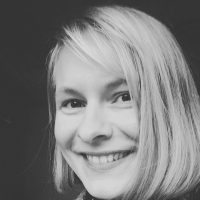